Spring into reading with this new selection of junior non fiction about great explorers, animals and the world during the month of August. 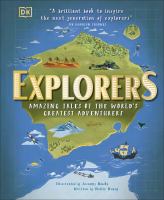 Meet famous explorers and adventurers in this exciting non-fiction storybook for children. Venture into steaming jungles in search of lost temples, fight off frostbite in the Arctic, and blast off into space! 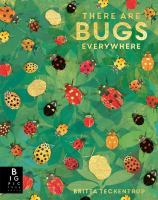 There Are Bugs Everywhere.

There are bugs everywhere! Some of them live in jungles, some of them underwater, and some certainly live in your house. There are Bugs Everywhere is the second in a series of non-fiction books from Britta Teckentrup. 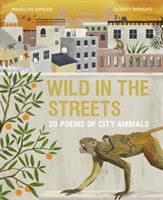 Wild In The Streets: 20 Poems Of City Animals.

A beautifully illustrated book which pairs poetry with non-fiction, telling the fascinating stories of the animals that have found their homes in urban landscapes all over the world. 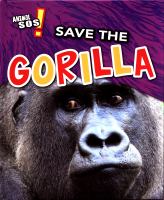 Save The Gorilla (Animal SOS!).

Gorillas are magnificent creatures of the forest and are loved by many people. So why are they under threat of extinction? Find out all about gorillas, the threats that they face, what is being done to try and save them and how you can help to answer their SOS call. 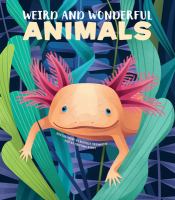 Follow the adventures of an intrepid explorer, and meet some of the world’s most bizarre animals! Did you know there’s a wasp that looks like a panda, a basilisk snake that runs over water, a butterfly with a large skull on its body, and a fish that seems to be wearing lipstick?

Tail wagging tales of real life Rebel Dogs! Get your paws on the stories and secrets of some of history’s most heroic hounds! An engaging collection packed with over 30 real life dogs, including film stars with fur, hounds that love to help, superstars of science and war heroes; these rebel dogs are the stars of their own stories. 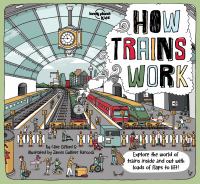 How Trains Work takes kids on a fun behind-the-scenes adventure to discover the secrets of train travel. From the earliest steam locomotives to modern super-speedy bullet trains, we peek inside trains, carriages, routes and stations to reveal how they operate and transport people. 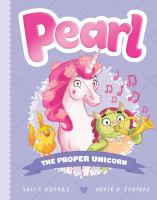 The Oxford Treasury of Fairy Tales.

Relive your favourite fairy tales time and time again by reading this amazing book. Escape into a world of knights and princesses, wicked witches and talking frogs. A must have book! 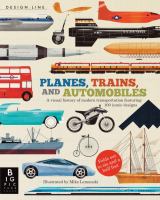 Depicts one hundred iconic vehicles and innovative examples from transportation history presented in a timeline that can be read back to front, top to bottom, and right to left. Illustrated in stunning detail by the talented Mike Lemanski, this book beautifully captures the evolution of transportation design in a single shot. Overall this book is fantastic! 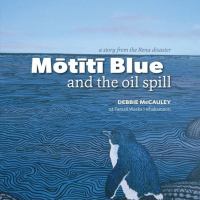 Motiti Blue and the oil spill.

This book tells the story  of a little blue penguin named Motiti Blue, who was covered in oil as a result of the oil spill from the Rena shipwreck. Also goes into detail about his rescue, the treatment he had at the Te Maunga Oiled Wildlife Response Unit and his release back into the wild. Overall a very fantastic book jam packed with amazing photos, especially of cute little blue penguins. 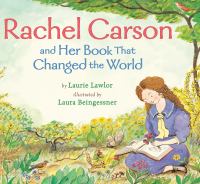 Rachel Carson and her book that changed the world.

Retells the story of Rachel Carson, a pioneering environmentalist who wrote and published “Silent Spring,” the revolutionary book pointing out the dangerous effects of chemicals on the living world. A great book to read if you are interested in conservation, biology and marine life

Looking for something to watch? Try one of these, the top 10 most popular DVDs for November. (Actually, just for fun, this month we’ll post the top 24 DVDs – lots to chose from!)

4. The cat in the hat knows a lot about that! series

9. Babar and the adventures of Badou series

15. Rise of the guardians

20. Oz the great and powerful

I know the weather’s getting nicer, but it’s still fun to curl up inside with a good DVD every so often. Chose one of these – they’re the most popular for October:

4. The cat in the hat knows a lot about that!

8. My little pony, friendship is magic

9. Babar and the adventures of Badou

School holidays are here! Looking for something to watch? Here are the most popular DVDs for September 2013…

4. The cat in the hat knows a lot about that! TV series

9. Babar and the adventures of Badou TV series