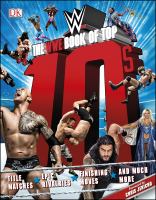 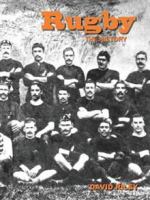 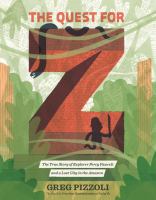 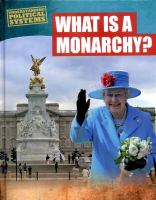 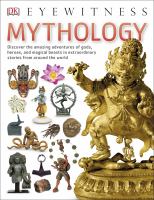 Spring is around the corner… almost. So why not spring on down to your local library and check out some new non fiction in our Junior Collection that can help you with your science homework, help you unleash your inner clothes designer and learn some weird, wonderful and sometimes gross facts from the latest Ripley’s Believe it or not series. 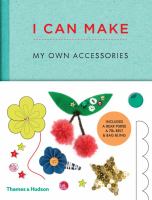 I Can Make My Own Accessories

Eat you heart out, Christian Louboutin, Karen Walker and Dolce & Gabbana, You don’t have to shop for the latest fashion trends and break your budget to dress in style. This new book, I Can Make My Own Accessories is jam packed full of ideas for making your own fashion accessories! You will be able to make and customize unique, stylish jewelry, hair accessories, bags, belts, and much more. A great book to have on hand for the budding fashion designer. 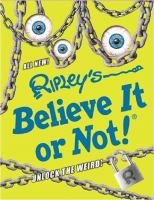 All new Ripley’s Believe it or not : unlock the weird

Believe it or not, it’s back! Ripley’s has a 100% new book out on the weird, wonderful and wacky world records around the world. Come on down to the library and grab this book, where you can read all about how a monk walks on water, a woman that only eats sand and a baby cow born with five mouths. You have to read it to believe it! 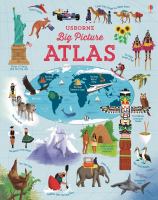 With 15 big and beautifully illustrated maps for you to pore over, use this picture atlas to explore our fascinating world. Find landmarks, discover where different animals and people live around the world, and lots more. 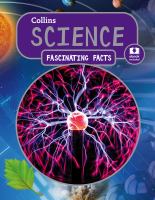 This book tells you all you need to know to become the next great scientist! From atoms to lightning, from android robots of the future right back to the start of life on Earth, you’ll learn all about the secrets of science. A brightly illustrated and engaging book, Science offers hours of reading pleasure and is also a great support for schoolwork and projects. 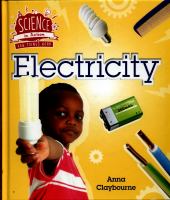 “A hands-on first science series that uses fun and practical activities to explore electricity, light and dark, materials and pushes and pulls.We use electricity all the time so it’s important children know how it works and where it comes from. Discover what an electric circuit is and why static electricity makes your hair stand on end. Using simple explanations and engaging photos, this book encourages children to think about how their senses work, while taking their first steps into scientific discovery.” –Publisher’s website. 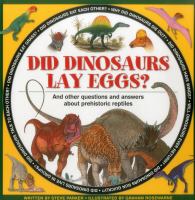 Read this and find out all the answers to every question you have ever had about dinosaurs. Also goes into full detail of  different types of dinosaurs and reconstructs their habits and behaviour.

Here are the most popular children’s non-fiction books for April! Grab them from your library NOW!

2.   Ripley’s believe it or not! series by Rosie Alexander

7.   The LEGO book by Daniel Lipkowitz

9.   The Usborne big book of big machines by Minna Lacey