How exciting, kids! Here are some new kids fiction books that you can grab from your local library. Whether you like Coding, music, horses or a bit of a mystery, there’s bound to be something here that’s for you.

Jess is thrilled to discover that a film is being shot just down the road from Sandy Lane. She can’t wait to meet the lead actor, Bella Ford, who’s coming to the stables to learn to ride side-saddle for the film. But when Bella arrives and sets her sights on Jess’s pony, Skylark, suddenly Jess has to face a very difficult decision.

The girls in the coding club are preparing their voting app for the school talent show, but when they discover Erin is secretly suffering from anxiety they band together to find her help.

A lonely boy struggles to cope with school bullies and caring for his mother, until a mysterious encounter reveals life in the Foundling Hospital in the eighteenth century and unravels a touching tale about the power of music. Beautifully illustrated by Kate Greenaway Medal-winning illustrator Michael Foreman.

The Inventors at No. 8 by A.M Morgan

Twelve-year-olds George, the very unlucky third Lord of Devonshire, and his neighbor, scientist Ada Byron, join forces against a nefarious group of criminals who steal the map to a priceless family heirloom.

Mateo, Ruby, and Corey Hudson’s parents don’t have too many rules. It’s the usual stuff: Be good. Do your homework. And never ride the subway without an adult, EVER. But when the siblings wake up late for school, they have no choice but to break a rule. The Hudson siblings board the subway in Manhattan and end up on a frigate ship in Paris…in the year 1911. As time does tell, the Hudson family has a lot of secrets. The past, present, and future are intertwined—and a time-traveling ship called the Vermillion is at the center. Racing to untangle the truth, the kids find themselves in the middle of one of the greatest art heists of all time. And the adventure is just getting started. 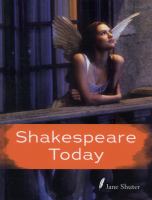 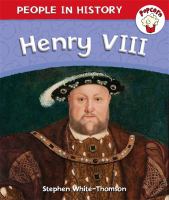 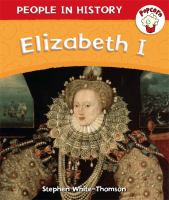