Hugo was an amazing film that came out in 2011 that won five Oscars. It was based on a book called The Invention of Hugo Cabret, by Brian Selznick. This brilliant book shows how you take an incredible book and make it into award winning film. This book is more in depth than your average movie guide. It includes not only interviews with the director and main cast members but also the costume, hair and set designers, as well as the cinematographer and the camera operators. So not only is it a great guide to a brilliant film, it’s also an excellent insight into the film making process.

Toy Story: the art and making of  the animated film

This is another great book that takes a close look at the making of a movie, Toy Story. It was groundbreaking back when it was released (1995!) and this book takes you through how a CGI movie is conceived and then animated. There’s lots of cool concept art to look through, and you can see how the story and the character designs changed over time.  It’s a must-read for Pixar fans. 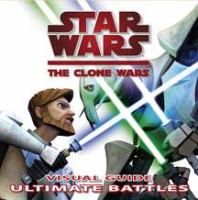 If you loved the Star Wars animated series, you’ll love this book. It discusses all the major battles in the series so far, as well as having some extra information on the characters themselves.  It doesn’t go into the making of the series, but for information about the story it can’t be beaten.

Although this book is aimed at young readers, it contains some useful information about what life is like for a medieval knight and how he tried to live his life. It’s interesting, but takes a bit of an optimistic view of knights. If you’re a bit older you might want to look at Terry Deary’s Horrible History book.

Melissa Wareham always wanted a dog. So when she grew up she started working at Battersea Dogs Home, the oldest and most famous dog shelter in England.  There she meets “Gus” a part husky mongrel who’s had a bit of a rough start in life. So she adopts him, and tries to make sure he has the best life possible. Hard when he gets into a lot of trouble! This is a great book for those who are thinking about adopting pets. 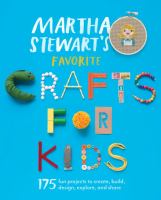 This is a great little book that will teach you how to make 175 cool projects; everything from Terrariums to gingerbread houses.  The instructions are clear, and there’s a picture of everything you need to make the project, so everything’s easy to make.  We’ve recently gotten a whole heap of craft books: Art Lab is a cute book for preschoolers, Crafts for accessorising that look for  the fashionistas, and another ‘bumper’ book of crafty activities, 100 fantastic things to make, do, and play. 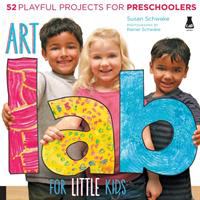 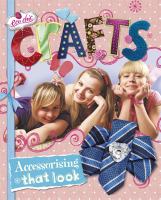