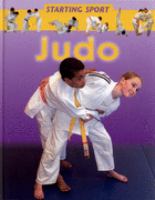 Judo and Taekwondo are the  only two Asian Martial Arts that are accepted as Olympic sports.

Taekwondo became an Olympic sport in 2000. That’s quite late; 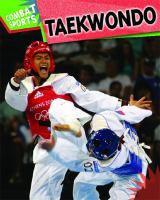 early forms of Taekwondo began appearing  in Korea almost 2000 years ago. That makes it almost as old as the Olympic games themselves! Today, Taekwondo is practised in about 190 countries.  The country that has won the most medals in Taekwondo is South Korea, followed by China and then the United States. The three New Zealanders in Taekwondo are Logan Campbell, Vaughn Scott, and Robin Cheong.

Judo was started in Japan and became an Olympic sport in 1964, although it was demonstrated at the 1932 Olympics . Judo was created by Jigoro Kano, a Japanese educator. Visually impaired martial artists can also compete in Judo at the Paralympics. Japan has won the most medals in Judo, followed by France and then South Korea.  Moira de Villiers is the only New Zealand Judoka (someone who practices Judo) at this years Olympics. 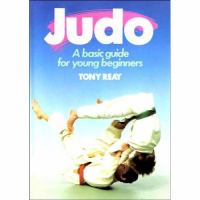 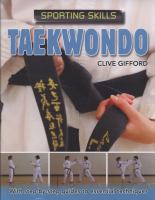