The Wellington Pride Festival | Tū Whakahīhī e Te Whanganui-ā-Tara is an annual two week festival, the beginnings of which started 34+ years ago! It’s a celebration of our LGBTQIA+ Community across Wellington.

Wellington Pride Festival traces its history back to the first Newtown Lesbian and Gay Fair in 1986, which was organised as part of the campaign for the Homosexual Law Reform Bill which passed on July 9th, 1986. This Act decriminalised relationships between men aged 16 and over, and meant that the gay community couldn’t be discriminated against.

Since then, Wellington has been home to rainbow festivals, parties, and other events which have celebrated, represented, and supported the LGBTQIA+ community, including adults, youth and children.

The rainbow flag – the symbol of gay pride –  was created in 1978 by artist, designer, Vietnam War veteran Gilbert Baker. He was commissioned to create a flag for San Francisco’s annual pride parade.

Have you noticed the pedestrian crossing images on traffic lights around Cuba Street, Wellington? Instead of the usual ‘green walking man’ they depict an image of Carmen Rupe, who was a tireless gay rights advocate and popular performer in and around Wellington. Carmen passed away in 2011 aged 75 years old.

National Schools Pride Week happens yearly in term 2. This year: 14 – 20 June 2021. This event is organised by Inside Out, which supports rainbow young people throughout Aotearoa to have a sense of belonging in their schools and communities.

Talk to your teacher, and register your school HERE

Out on the Shelves – an online reading resource connecting rainbow young people with the stories that represent them. 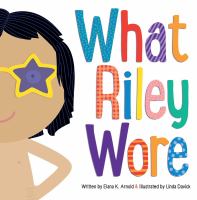 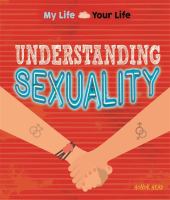 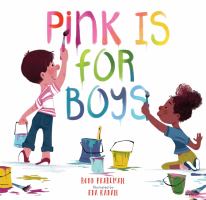