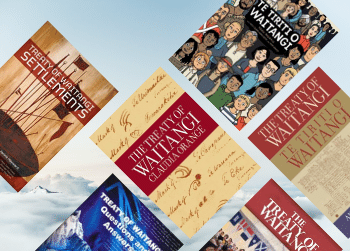 Here in Wellington we’re far away from Waitangi where the official Waitangi Day commemorations happen every year. But did you know that we’re lucky enough to be able to visit the Treaty itself locally at the He Tohu exhibition at the National Library?

He Tohu is a permanent exhibition of three Aotearoa New Zealand constitutional documents, and preserves these powerful taonga for future generations. The three documents are:

On Waitangi Day this year you can visit the National Library for a 30-minute guided tour exploring this multi-award winning exhibition. Tours begin on the hour and half hour between 9.30 am and 4.30 pm, and there’s much more happening besides.

As part of the commemorations, our own He Matapihi Library (housed on-site at the National Library), will be open for the day for browsing, and will host a children’s puppet show by String Bean Puppets.

Please note that He Matapihi will be the only Wellington branch library open on Waitangi Day, and will open from 9:30am – 4:30pm. 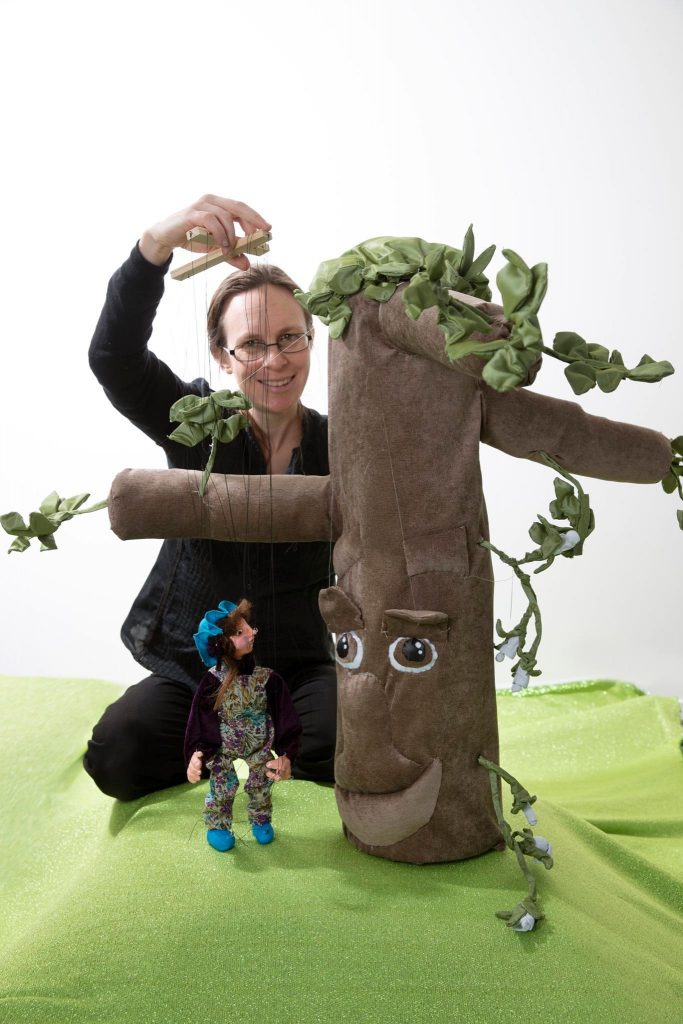 What?
Nan and Tuna — a bilingual puppet show, presented by Stringbean Puppets.

“Nan and Tuna have been friends for 70 years and now it is time for one last adventure together. But before they leave they need to find someone to care for the river. A bilingual puppet show about eels, rivers and friendship.”

The National Library have a full day of activities planned so there will be lots more to see and do, including:

Waitangi Day at the National Library

He Matapihi will also have a display of books about the Treaty of Waitangi, including some of these: 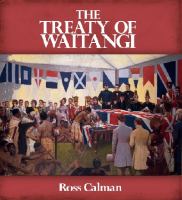 The Treaty of Waitangi / Orange, Claudia
“Today the Treaty has come to signify what both joins and divides the people of this country. It had different meanings also to those present at the 1840 signing -the new arrivals and the tangatawhenuathen occupying the land. To the British, it was the means by which they gained sovereignty over the country; for Maori, it represented something closer to partnership. That these distinct meanings were conveyed in texts written in different languages only added to the complexities now woven around this crucial agreement.Claudia Orange’s remarkable history was first published in 1987. ” (Catalogue)

Treaty of Waitangi : questions and answers
” Covering many historical and contemporary issues, it is for people who want to gain a basic knowledge about the Treaty of Waitangi and its implications, as well as for those who want to refresh and update their understanding. It includes a summary of legislation and events since 1840 which have breached the Treaty, and a comprehensive reading list for further information. ” (Catalogue)

Treaty to Treaty : a history of early New Zealand from the Treaty of Tordesillas 1494 to the Treaty of Waitangi 1840 / Bennett, R. S.
“This book is a large & detailed history of early NZ and includes events elsewhere in the world that have had an effect on this country. The size of this project and the author’s wish to bring to the fore interesting and important material not covered in other historical work has necessitated the production of three volumes rather than the one as originally intended. Volume One contains essays on background topics.” (Catalogue)