Next up we have Maggie Rainey-Smith, reading a new work.

“Maggie Rainey-Smith is a novelist, poet, short story writer, essayist and book reviewer. Her latest novel Daughters of Messene is about immigration and the Greek Civil War. The Greek translation of this novel came out in June 2019 and is a best seller in Greece. In her working life she teaches Workplace English to migrants and refugees.”

About turns: a novel / Rainey-Smith, Maggie
“Irene has a secret. It slips out inadvertently during book club when the wine has been flowing too freely. Her teenage years as a marching girl are not something she had wanted her friend Ferrida to know about. She’s always wanted Ferrida’s approval, for her friendship is as important and fraught as the one with Paula, when they marched together all those years ago. But friends don’t necessarily march to the same beat, and Irene finds it hard to keep step. ABOUT TURNS, with its humorous insights into New Zealand women and their allegiances, will have you and your friends laughing in unison.” (Catalogue)

Daughters of Messene / Rainey-Smith, Maggie
“‘Your history, Artemis, is full of female warriors.’ Artemis has the name of a goddess, but she has trouble living up to it. Instead she usually just runs away. She’s running now … away from the married man she’s been seeing, and the Greek community in New Zealand who think they know what’s best, and into the arms of family in the Peloponnese that she’s never met. She carries her mother’s ashes and an ipod with recordings, which bit by bit tell the shocking story of what happened to Artemis’ grandmother during the Greek Civil War. ” (Adapted from Catalogue)

Still to come is a reading from Ruby Solly. 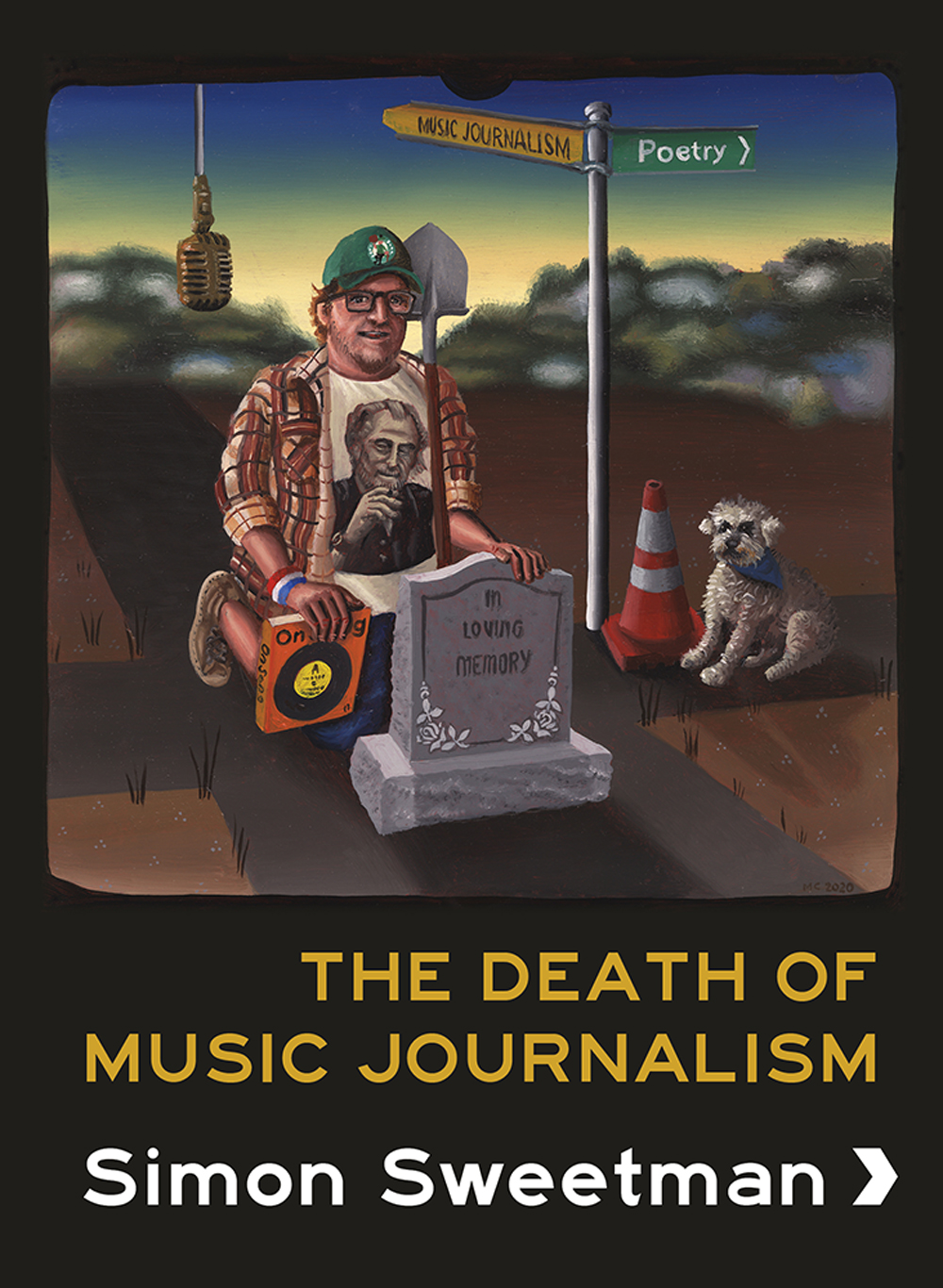