Other pages in this section

Te Wai was the daughter of Manukonga and grand daughter of Te Irihau and a member of the Te Ati Awa iwi. She was also known as Maata Te Naihi Te Owai, Mata Te Naehe or Te Wai Nahi. Her family crossed the Strait to live at the top end of the South Island.

James Heberley was born at Weymouth, England but his father who was born at Wurtemberg, in Germany, died when James was eight years old.

James Heberley ran away to sea at the age of eleven years, and came to the Bay of Islands with whalers, in 1827. He returned on 14 April, 1830, to Te Awaiti, Tory Channel and there met Maata Te Naihi.

About a year after arriving at the Sounds, James and Te Wai were married according to Maori custom. On 13 December 1841 the Rev. S. Ironside married the parents on the same day that he baptised three of their children.

After the arrival of Edward Gibbon Wakefield in the Tory, Heberley became a pilot for ships entering Te Whanga-nui-Tara, and in time, was given the name of Worser Heberley. The family moved to Wellington Harbour in 1841, to live at Tarakena Bay on land belonging to Te Wai's uncle and relations but later they moved to a section at Pipitea Pa at the invitation of Kopiri and still later returned to Arapawa Island. Some of the children were born in the Wellington area. In 1852 James and Maata were successful in their bid for a grant of land at Pipitea Pa. This is the area now occupied by the Bodyworks Fitness Centre at 75 Thorndon Quay.

Heberley went on expeditions with Ernest Dieffenbach, and indeed, preceeded Dieffenback, on Christmas Eve, 1839 to the summit of Mt Egmont/Taranaki, thus becoming the first European to stand on that summit.

The families of three of these children figure prominently in the early history of Te Whanganui-a-Tara and Taranaki.

Sarah Heberley married William Keenan and their children were William, Martha, Louisa and John. William Keenan figures prominently in the history of the rohe of Taranaki.

After Te Wai's death, James or 'Worser' Heberley married again in 1879 a widow, Charlotte Emily Joyce. A daughter in Charlotte's family was the grandmother of Janet Frame the New Zealand novelist.

The images you see below are displayed with kind permission. Click through for a larger version of each image and a link to the source online. 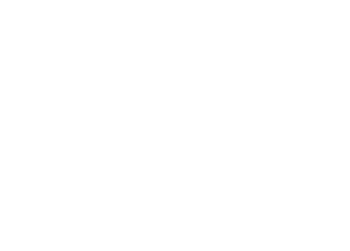 Māori traditionally bury the placenta of a newborn baby in a special place. This was often done in vessels called ipu whenua, which were originally made from gourds. The replica ipu whenua shown in the link was carved by Jacob Heberley of Te Ati Awa from tōtara wood.

Streets of my City, Chapter 1 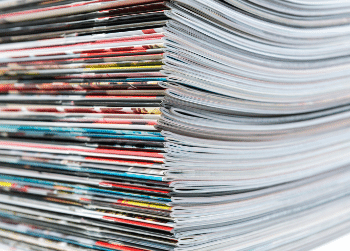 Below you'll find journal articles relating to the Heberley family. Many are available in full text online — we've indicated below where this is the case and provided links to the material online.

If the material isn't available online, we've provided a full citation and linked to a source where you can access the material — usually at the National Library of New Zealand in Thorndon. 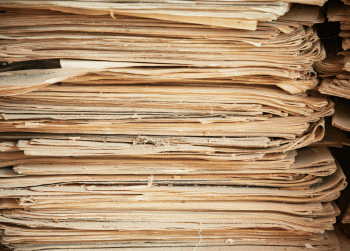 The articles below are from PapersPast's Newspapers section — featuring digitised NZ and Pacific newspapers from the 19th and 20th centuries available to read online.

These are all available online via Victoria University's New Zealand Electronic Text collection.

A to Js Online 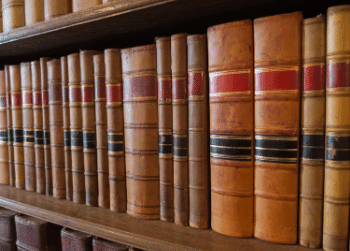 The Appendices to the Journals of the House of Representatives (AJHR), sometimes known as "the A to Js", are a collection of government-related reports published every year from 1858. The reports cover many subjects, documenting the work of government departments and a wide range of other actions carried out by, or of interest to, the government of the day.

From the A to Js:

That the bay was then the fishing station of E Puni and Waripori, Native chiefs of the Ngahau trive.

That he is related to the above-named chiefs through his wife Te Wai.

That in 1840, E Puni, being then the owner, gave to petitioner and his wife a portion of the land lying between a place called Pinnacle Rock and the Cave, from the shore to the foot of the hills. That the land has been taken by the Government and sold to private individuals.

He prays for redress or compensation.

I have the honor to report that, as no sufficient evidence has been offered to the Committee with respect to this case, they have opinion to offer. 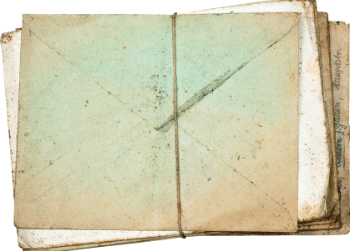