The making of her 2009 debut CD ‘The Going Away’ was about cleaning out the attic, so to speak, to make room for fresh material. “Dorothy is an acoustic folk artist in an honest sense…her songs are left to speak for themselves, providing tales and observations, thoughts and commentaries. The reward from these ‘alone’ kind of albums comes in the sad, thought-provoking and beautiful places they take you to” (NZ Musician magazine 2009).

Helen Dorothy mostly performs in the Wellington region, but has also toured New Zealand’s folk clubs and appeared as a festival guest performer. Her material has also featured on the UK’s premier folk magazine podcast Folkcast and the prestigious fRoots Radio playlist. 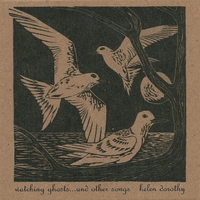 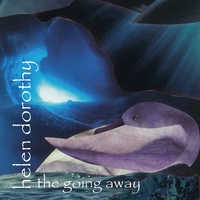