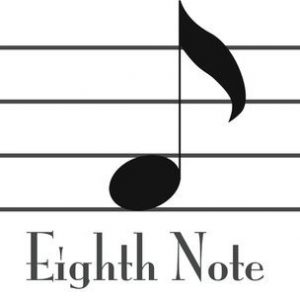 Today’s guest is Tyson Nemukula aka InDuna Music, who has just dropped his debut E.P.

Who are you? Tell us a bit about your music:
My name is Tyson Nemukula aka Tyson Music. Am 22 years old, from South Africa moved into New Zealand at the age of 15. My music is mostly pop/dance/hip-hop infused.

What have you been working on lately? Any new tracks or albums on the way?
Yes got an EP called DREAMS OF AN UNDERDOG.

What were the 3 most influential albums to you growing up?
Kanye West: Gradution
Brenda Fassie: Greatest Hits (South African artist)
Trompies: Respect Toasted Gona’ Ganati
I feel like this has shaped my music along with other artist like Kendrick Lamar, jays, Justin Timberlake, timberland and so many more.

Which other Wellington musician (s) would you most like to work with?
At the moment I would say Rie Music and on the producing side I would say Tumaini. It would be inserting to see what we would come up with.

What’s your favorite Wellington venue to play in?
Don’t really have one can’t say hahaha that a hard one.

In your songwriting or composing (or the bandís songwriting) how do the compositions and songs take shape?
It so random how a song is made to be honest. But how a song is finished is when some say they really like the song and we should finish it. But how we start writing I really can’t say, sometime lyrics, keys/piano sometime it’s just the beat that sprat’s something.

Where/when is your next gig?
We are currently looking at April so hopefully that goes well.