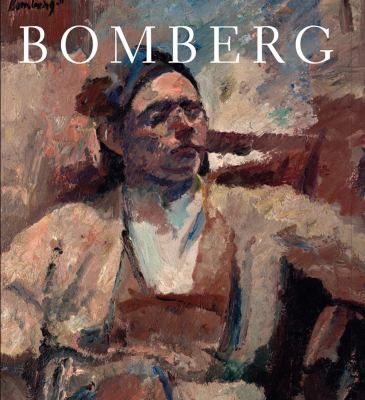 In our most recent art picks we invite you to “keep calm and carry on” appreciating art. Whether your interests lie in 20th century artists such as David Bomberg and Mark Dion, instructional books, recounts of the influences of art or evolutionary tales of Manga through comics, cartoons and animation, or a WW2 slogan, we have quite the selection for you.

Keep calm and carry on : the truth behind the poster / Lewis, Bex
“‘Keep Calm and Carry On’ has become one of the most recognizable slogans of the twenty-first century. But where is it from and why has it resonated so strongly with the modern British public? This book reveals the truth behind the now infamous poster, tracing its origins to the Second World War, when it was created to allay public panic in the event of a German invasion. Later seized upon as an encouragement in the economic crisis, ‘Keep Calm’ went on to become arguably the most successful meme in history.” (Adapted Syndetics summary)

Draw your weapons / Sentilles, Sarah
“A literary collage with hope at its core, Sentilles tells the true stories of Howard, a conscientious objector during World War II, and Miles, a former prison guard at Abu Ghraib, and in the process she challenges conventional thinking about how war is waged, witnessed, and resisted. The pacifist and the soldier both create art in response to war. Asking questions such as, what impact can one person have? And how should we respond to violence when it feels like it can’t be stopped?” (Adapted Syndetics summary) 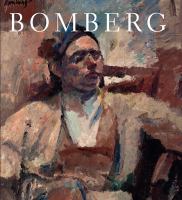 Bomberg / MacDougall, Sarah
“This monograph on the influential 20th-century British artist David Bomberg (1890-1957) accompanies a major new exhibition curated by the authors. A comprehensive account, providing an informed and accessible overview of Bomberg’s career and achievements, combining a biographical narrative with an analytical and interpretative approach. Including new material relating to Bomberg’s Jewish background and sumptuous illustrations.” (Adapted Syndetics summary)

Mangasia : the definitive guide to Asian comics / Gravett, Paul
“An exhaustive and visually engaging account, Mangasia charts the evolution of manga from its roots in late nineteenth-century Japan through the many and varied forms of comics, cartoons and animation created throughout Asia for more than one hundred years. With infographics, maps, timelines, and reproductions from all across Asia, this book is the first to explain the significance of key themes, the meanings of embodied myths and the connections between various manga traditions.” (Adapted Syndetics summary) 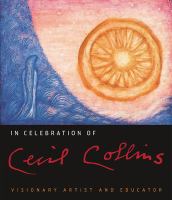 In celebration of Cecil Collins : visionary artist and educator
“Cecil Collins is arguably one of the greatest English visionary artists since Blake and Palmer. With emblematic figures such as the Fool, and the Sibyl in extraordinary landscapes, Collins portrayed an original and inspiring philosophy of life. Recognized as belonging to the Neo-Romantic movement of poetical art, his dedication to depicting his mystic understanding made his work highly distinctive.” (Adapted Syndetics summary) 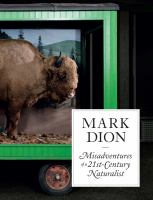 Mark Dion : misadventures of a 21st-century naturalist / Erickson, Ruth
“Part of a generation of artists expanding institutional critique in the 1990s, Dion adopted the methods of the archaeologist or the natural history museum, juxtaposing natural objects, taxidermy, books, and more to reorganize the natural and the manmade in poetic, witty ways. Generously illustrated, this publication introduces new insights and features more than seventy-five artworks.” (Adapted Syndetics summary) 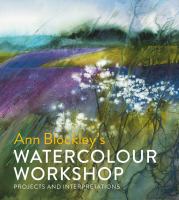 Ann Blockley’s watercolour workshop : projects and interpretations./ Blockley, A
“Artist Ann Blockley is renowned for her innovative approach to watercolour painting. Her highly anticipated new book provides a series of workshops demonstrating how to push the boundaries of watercolour, using key techniques to develop your own work and take your paintings to the next level. Her beautiful and inspirational artworks demonstrate how different interpretations of a subject might take an unexpected or unusual direction, and how to make the most of these opportunities.” (Adapted from fishpond.co.nz) 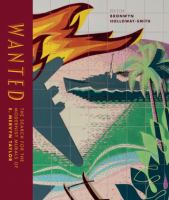 Wanted : the search for the modernist murals of E. Mervyn Taylor
“The detective hunt for some of this country’s most important and beautiful murals. Mervyn Taylor was one of the most celebrated New Zealand artists of the 1930s to 1960s. He was highly connected to modernism and nationalism as it was expressed in the New Zealand art and literature of the period. This fascinating and beautiful book, bursting with archival material, details the detective hunt for his murals and tells the stories of their creation.” (Adapted Syndetics summary)

The art of buying art : how to evaluate and buy art like a professional collector / Bamberger, Alan S.
“This classic, since its original publication in 1990, has been revised to bring it completely up to date and make it internationally relevant. It now includes information on the internet (researching and buying directly from artists), global art fairs and the contemporary art world. Without a doubt the best and most readily understandable book on how to buy, sell, price, evaluate, appraise and collect artworks for any art buyer, not just collectors no previous knowledge of art or the art business is necessary.” (Adapted Syndetics summary) 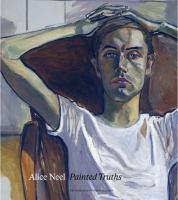