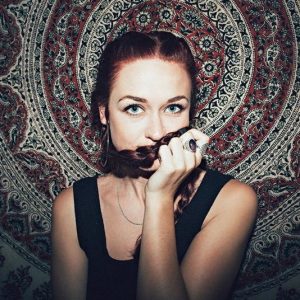 Yayné is a Wellington-based neo-soul singer, known for her wide-ranging vocal styles and powerful stage presence. Born in Christchurch and previously based in Auckland, Yayné’s debut was the 2012 TEMPA Records-released ‘Dreams’ with Truth, followed shortly after by ‘I Belong’.

Her debut solo EP, Simple Pleasure, was released in February 2017. She describes it as an album that “plays on the two sides of pleasure; that which we so often yearn for” and “the darker side… the kind of pleasure that is simply in our human nature to chase, but isn’t always attainable without leading us astray into situations and complications we hadn’t anticipated.”

Yayné’s music has been played on BBC Radio 1Xtra and Rinse FM, as well as throughout the US, and she has performed in Amsterdam, Barcelona, Berlin, London, Nottingham, San Francisco, Denver, and in Croatia at Outlook Festival. She has also collaborated with such artists as Raiza Biza, Rizvan, Melodownz, Tom Scott and Kamandi.