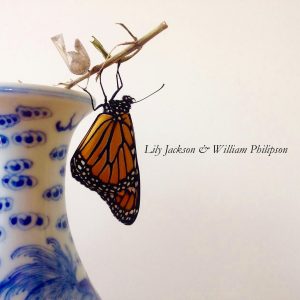 Lily Jackson & William Philipson was produced and recorded at Philipson’s home, with the vocals improvised by Jackson. Philipson has described how this improvisation led to the emergence of several different styles and genres, reinforcing the EP’s themes of “change, transition and progression.”

In 2015 Philipson also released Umbilical Chords, describing it as “The emotional journey of a robot named FRED who is slowly being converted into an iPod.” He was also a member of the progressive rock and metal band Mechanical Gardens.