Bunnies On Ponies, The Phoenix Foundation

Music we hold — on our catalogue

The majority of our Wellington CD collection is available from our Te Awe Branch in Brandon St, or able to be reserved for free from our Distribution Centre in Johnsonville.

Due to the Central Library closure any items that were part of our AV Stack are still unavailable to borrow. We're working on options for making it available again and as soon as it is, we'll update this site. 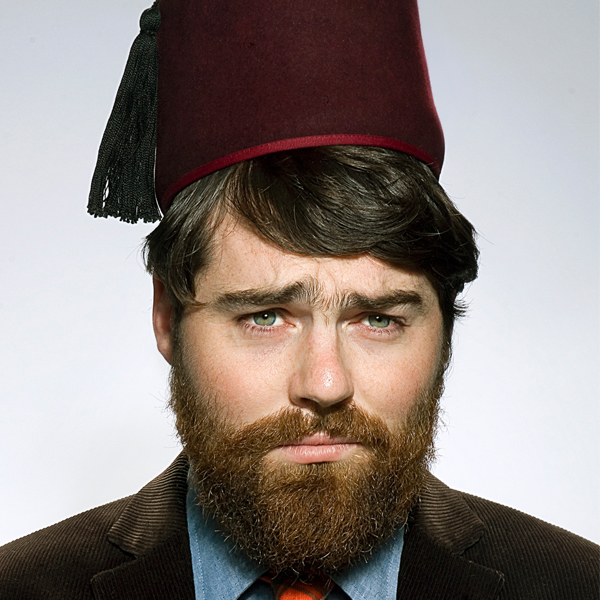 In 2004, Samuel Flynn Scott, principle singer of The Phoenix Foundation formed a new band named Bunnies On Ponies, in order to try out some songs that didn’t fit with The Phoenix Foundation sound. After performing a few live shows around his hometown of Wellington, he released his debut solo album, The Hunt Brings Us Life, in 2006 via Loop.
In 2007, Samuel Flynn Scott spent time writing and recording music for Taika Waititi’s film Eagle Vs Shark and for The Phoenix Foundation’s third album Happy Ending. In 2008 he presented his second solo album Straight Answer Machine. Leading his own band, Bunnies On Ponies, through Lee Prebble’s famous The Surgery recording studio in Wellington, resulted in a more oblique and grown up sound that deviates from indie quirkiness, instead communicating Samuel’s messages through creative pop music conventions. The album got some chins wagging with the Sunday Star Times complimenting Samuel and saying nice things like that he’s one of “the best young songwriters in New Zealand today”. 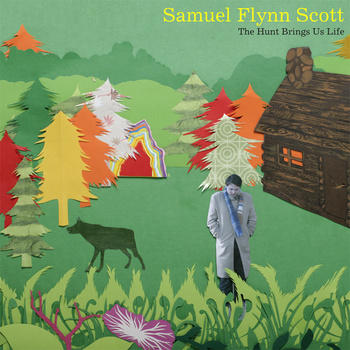 Samuel Flynn Scott and Lawrence Arabia (The Reduction Agents), along with with drummer Craig Terris (Cassette) join forces to tackle some tunes from their combined back catalogue in this Music 101 Session.