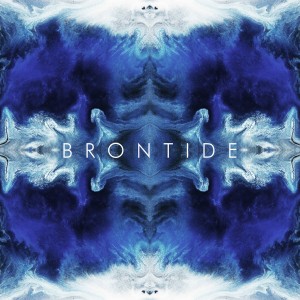 Formed in 2013, Opal House (formerly Towers) are an award-winning indie pop band from Wellington, New Zealand. The five-piece, made up of Sam Cotton, Jesse Finn, Steffan Paton, Connor Scott and Kenyon Shankie, describe their signature sound as blending elements of folk and synth and electro pop with a focus on their dual vocals, soaring cinematic percussion and rich harmony.

In 2015 the group performed on prime-time comedy show 7 Days, won national awards for song-writing and vocal prowess and featured in a 12-part live video series for Stuff. They also opened for Australian acts Sarah Belkner and Dean Ray.

The group’s first professional effort was recorded and produced in Australia’s Gold Coast at Loose Stones Studio – a modest outfit bearing hefty credentials, with artists such as Matt Corby, Broods, Dead Letter Circus, Guards of May and Jarryd James having graced its halls.

Producer and studio head Matt Bartlem mixed the record and Grammy award-winning mastering engineer Greg Calbi of Sterling Sound mastered the record. Opal House are returning to Loose Stones Studio in October of 2016 to record their second EP after enjoying themselves so much the first time around.