As well as producing his own original material, Age Pryor has been involved in many high profile collaborative projects including ‘Fly My Pretties’ and ‘The Woolshed Sessions’, and his music appears on a number of compilations including the Miramax feature film soundtrack ‘Eagle vs Shark’.
Age is a founding member, musical director and executive manager of the wildly popular ukulele ensemble ‘The Wellington International Ukulele Orchestra’, and was studio producer for all 4 recordings made by that group.

Age has toured the country extensively, performing solo, with his own bands, and as a session player for others including Anika Moa and Jess Chambers (including opening for internationals Fleetfoxes and K T Tunstall). Alongside his music, Age has also worked as a sound editor for film, television, theatre and installations. On the international stage, Age’s music has appeared on the HBO hit show Weeds and Age has worked at different stages with ‘Flight of the Conchords’, live in NZ and on their first and 3rd albums.

‘The Woolshed Sessions’ received 4 stars in the UK music magazine Q, and ‘The Wellington International Ukulele Orchestra’ has quickly become the people’s favourite in the international ukulele community. The songs ‘Funny Shadow’ and ‘I Don’t Want’ appeared in the cult classic feature film ‘Eagle vs Shark’ and feature in the soundtrack album released worldwide. 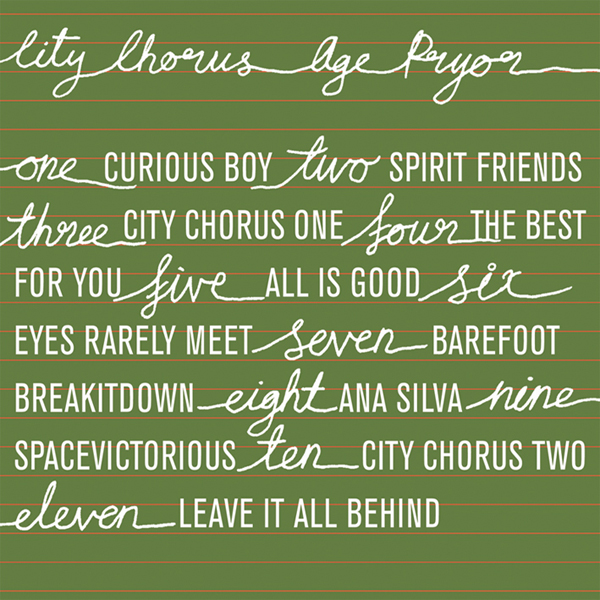