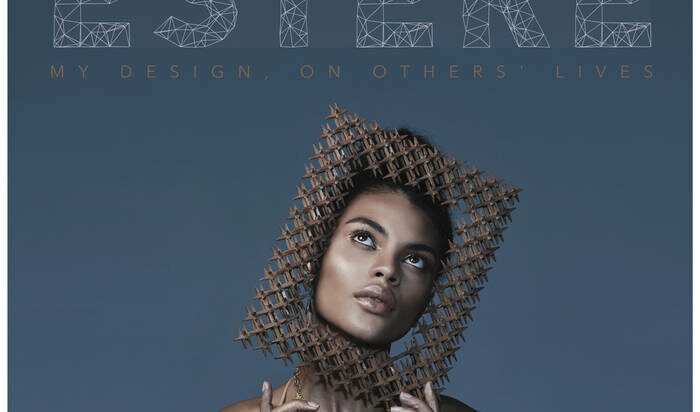 This month Reece checked out some Wellington artists that have braved the world of international shipping and production delays to jump on the vinyl revival train in the last few years. You can get all of these albums from our vinyl collections at Te Awe or Johnsonville (or reserve to the branch of your choice for free!) today and confuse your parents who sold or left their records behind in the wake of the CD revolution. 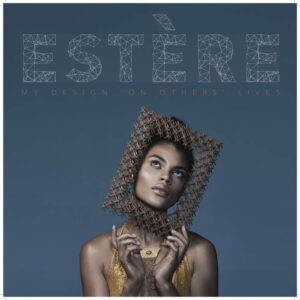 Estère – My Design, On Others’ Lives

Estère’s solo beat production takes the listener through various sonic worlds on this double album. The nature of having everything written, recorded and produced by her ensures the songs keep focused and punchy – keeping the limelight on Estère’s excellent singing, which varies from minimal, breathy and spacious lines to huge harmonies as the rest of the production bursts into life to bring out the larger-than-life choruses. The gradual implementation of more acoustic elements in the album’s second half On Others’ Lives alongside the electronic production gives the album an interesting progression into some more low-key sections, but the beats and groove are always ready to return as Estère fuses her two worlds together. 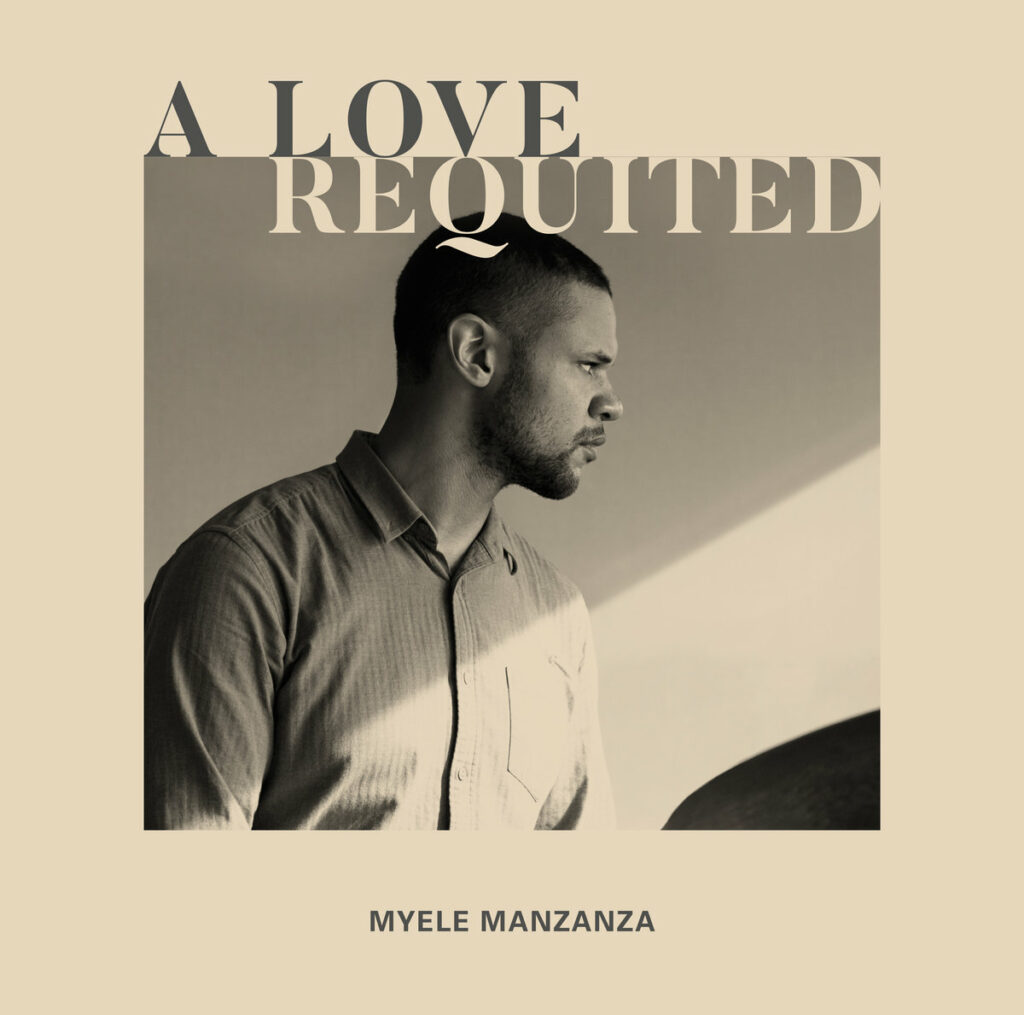 Wellington jazz drummer Myele Manzanza composed all the works on this album and it certainly comes across in the parts that accompany his band-leading drums. From the piano timing freakout in the opening Ritual that resembles an accelerating drummer utilising double strokes on the keys, to the trading interplay between soloists and Manzanza’s energetic crescendo building underneath, and the other phrase-focused passages which break up the more familiar jazz improv, this is definitely an album for those who like a lot going on rhythmically. The origin of this percussive fascination is explored in samples and recordings between Myele and his father, in which they discuss their surname which came about through a nickname for Myele’s grandfather playing rhythms on barrels at his job, adding a personal and verbal touch to an otherwise instrumental soundscape. 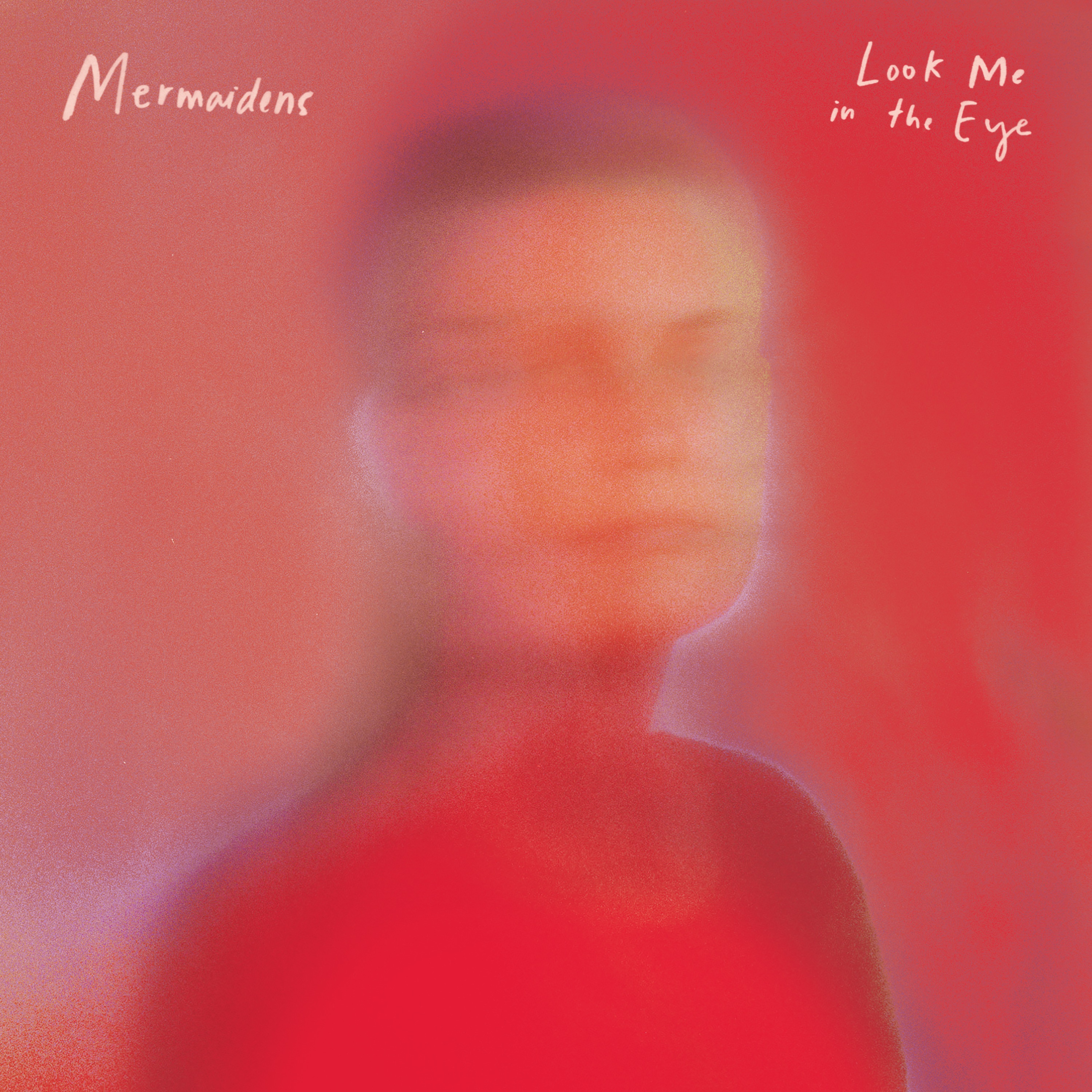 Mermaidens – Look Me In The Eye

Mermaidens return with another album on the iconic Flying Nun label. Dreamy effected guitar arpeggios and odd drum patterns keep things interesting under the harmonised vocal-driven songs, forming a dependable but not cartoonish psychedelic base for the band to experiment with various unique tones or layers for an individual passage or song. The thing that always sets Mermaidens apart from their peers is their willingness to hit a slightly more unsettling note in their chord progressions and riffs – it never descends into chromatic aggression or ear-testing extended harmony, but it always feels a little weird and the band use it to their advantage in their songcraft. 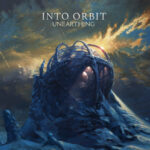 The post-rock/metal formula is pretty well known by now – quiet, loud, quiet, loud, lots of space, so on. Into Orbit don’t mess with the core elements of the sound here, building bass and guitar loops organically from a single guitar and pedalboard/looper setup while the drums escort through the establishing passages until the anticipated eruption of the riff. Get everything you can out of that, then crash out and rebuild. The details of this execution is what sets them apart from sludgier post metal and cinematic post rock – the instrumentals are much more active than either, as the peaks utilise thrashy gallops of rhythm guitar and double kick alongside fast rolling fills and grooves that punish the hi-hats and crash more in a song than some related bands would in an album. This extra helping of Weet-Bix leads the duo to some different zones of heavy music, hitting up-tempo doom and hinting at elements of extreme metal while still keeping the atmospheric melodic guitar work and comprehensible chord progressions.

Spook the Horses’s fourth album sees them remembering where the distortion pedals were, and they don’t seem particularly inclined to turn them off. This record assaults the listener with a constant syncopated attack that forms the hard, spined backbone of every song as the band find new ways to hit accents around it. Three guitars add plenty of interest in the riffs as they sync up for immense impacts and then diverge, sending one instrument into a higher dissonant register before it returns to add to the crushing weight of the next phrase. This wall of riffs is brought further into the realms of the extreme by the cavernous, despairing harsh vocals laid over top, which don’t relent even when the album strips back to one ambient synth and solo guitar passage. 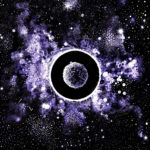 All Seeing Hand – Sand to Glass

The unusual timbres of Mongolian throat singing and ominous synth production combine on this experimental Wellington release. Never afraid to make it hurt, the All Seeing Hand pound, churn and shift through an array of songs and styles, bursting from menacing electronic grooves to chaotic punk speeds. At times the atmosphere is industrial and foreboding, but at others almost comical with elements like video game jump sound effects entering the challenging designed sound world. The dedication to full acoustic drums alongside the synths creates a very listenable juxtaposition – instead of the mangled 808s you might expect to hear alongside the warped electronics, the physicality of the real kit comes across both in the high energy of the punk approach but also the complementary industrial sounds beaten out of the bells on the hats and cymbals.