The Eighth Note is 8 quick Questions with Wellington Musicians. A chance for us to catch up with people & see what they’re up to, or introduce you to a new musician/band and their music. Up next are Crying Club. 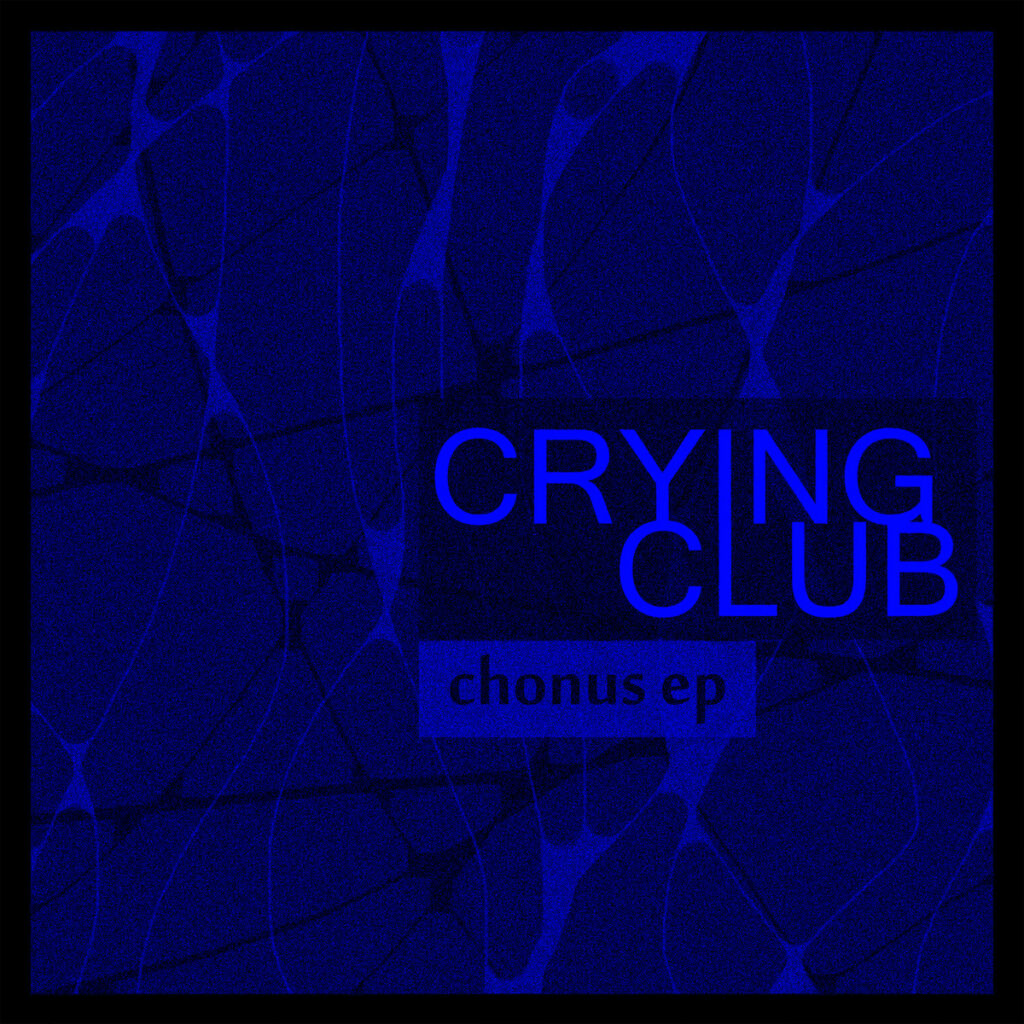 Who are you? Tell us a bit about your music:
We are Crying Club, Wellington’s saddest surfy emo band. 4 pals who met at welly High school back in the day and have somehow not murdered each other since… yet.

What have you been working on lately? Any new tracks or albums on the way?
We’ve just released our first EP, ‘Chonus’. Named after our first band name, The Chonus Brothers. We hopefully have a music video brewing for one of the songs of that and also we are halfway done on around 6 new singles that should be out once we stop procrastinating!

Where is the best place people can follow you & find your music?
Spotify, Bandcamp and any streaming service is the best place to find our stuff. We’re also on Instagram and Facebook for updates on shows and what have you. Give our YouTube a geez as well.

What were the 3 most influential albums to you growing up?
Collide with the Sky – Pierce the Veil
Dear diary, my Teen Angst has a Body Count – From First to Last
Self titled – The Used

Which other Wellington musician (s) would you most like to work with?
Gotta love DARTZ. Sureboy are killing it, would love to jump on a bill with them. Anyone who would put up with us honestly.

What’s your favourite Wellington venue to play in?
Has to be valhalla. It’s hard to find a venue in Welly that isn’t awesome but so many good memories at valhalla and Ben is the mans.

In your songwriting or composing (or the band’s songwriting) how do the compositions and songs take shape?
“Guys I got an idea… I do this and you play some pretty stuff… okay and now we have a breakdown”

Where/when is your next gig?
As we speak we’re on a roadie to Auckland for CrushFest at the tuning fork. Then next up is Valhalla with DEATHTRIPPA on the 12th of August!