The Eighth Note is 8 quick Questions with Wellington Musicians. A chance for us to catch up with people & see what they’re up to, or introduce you to a new musician/band and their music. Up next is Elliott Dawson, from the bands DOONS & Wiri Donna.

Who are you? Tell us a bit about your music:
Kia ora! My name is Elliott Dawson, and I am a Pōneke-based musician and songwriter and I make angry art rock. I’ve been here since early 2016 writing and performing under my own name, as principal songwriter in DOONS, and I’m currently playing in Wiri Donna while also slowly releasing my debut album

What have you been working on lately? Any new tracks or albums on the way?
I’m putting my debut solo album out this year in September, it is called Hang Low, and the first two singles, CEO and Winter’s Ghost are out now. I’ve been working on this album since early 2020, and recorded it at the Surgery with James Goldsmith and my incredible band in late 2021. It’s been a massive process and my main focus is putting that out right now, after touring Wiri Donna’s ‘Being Alone’ EP, through June-July.

Where is the best place people can follow you & find your music?
I’m probably the most active on Instagram and Twitter (just search Elliott Dawson) and you can find my music on all good streaming platforms [Spotify, Apple], go buy it on Bandcamp!

What were the 3 most influential albums to you growing up?
This is a great but extremely difficult question. Depends on what you consider growing up. The first albums I remember being very attached to when I was about 10 years old were The Black Parade by My Chemical Romance, Songs About Jane by Maroon 5 and Good Morning Revival by Good Charlotte. However, if we’re considering growing up in a broader sense to like High School age I’d also like to shout out Cloak by Jordan Rakei, The 1975’s second album (ILWYS) and Green Twins by Nick Hakim. Not sure if you can hear any of those in my music but those are my kind of my main inspirations.

Which other Wellington musician (s) would you most like to work with?
I’m really lucky right now in that I’m currently playing in a band with probably the best songwriter in Wellington, Bianca Bailey (although I am biased). There’s so many people in Wellington I’d love to work with. I’m just going to list my favourite broadly based Wellington acts: Mara TK, Revulva, Recitals, Avant-Glass, Sleeping Village, Dartz, Mermaidens, Louisa Williamson, Dawn Diver and Kat Little. Not going to lie doing crowd vocals on a Dartz song is definitely on my bucket list. I’ll get there eventually.

What’s your favourite Wellington venue to play in?
San Fran!(shout out Christian). Parrotdog a close second (shout out Caleb). Nothing else really compares. I do really miss Caroline though. We need another 200 or so cap venue that smaller bands can pack out without having to go straight to San Fran. A Whammy Bar on Cuba Street type beat is the dream.

In your songwriting or composing (or the band’s songwriting) how do the compositions and songs take shape?
Honestly it’s different every time – more often than not I’ll start with chorus or a feel and everything goes from there. For my album I wanted to try and reverse engineer things that I couldn’t necessarily play initially, so I did a lot of programming weird drums and grooves and then wrote songs around them, or the other way around. It was a different process than what I have done before where I wrote essentially all the main parts for all instruments, instead of the DOONS approach which was to take half-baked ideas to the band and then they’d make them better.

Where/when is your next gig?
My next headline show is on the 2nd of September at Valhalla for my album release! The Wiri Donna ‘Being Alone’ EP tour has finished, but we will be at San Fran supporting Dartz’s Hoons tour on August 26th. 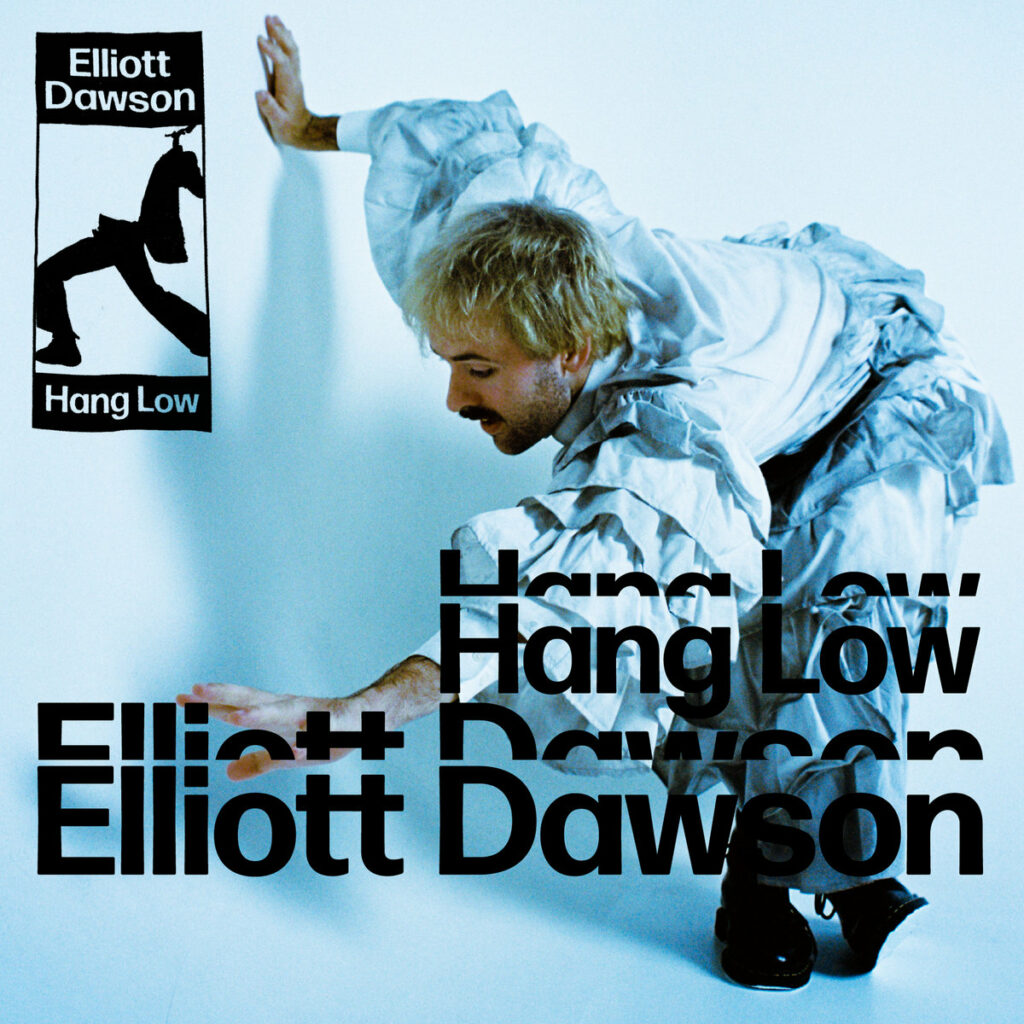