The Eighth Note is 8 quick Questions with Wellington Musicians. A chance for us to catch up with people & see what they’re up to, or introduce you to a new musician/band and their music. Up next are Pipsy, the project of Paul Pouwels McMillan who has recently relocated to Wellington. 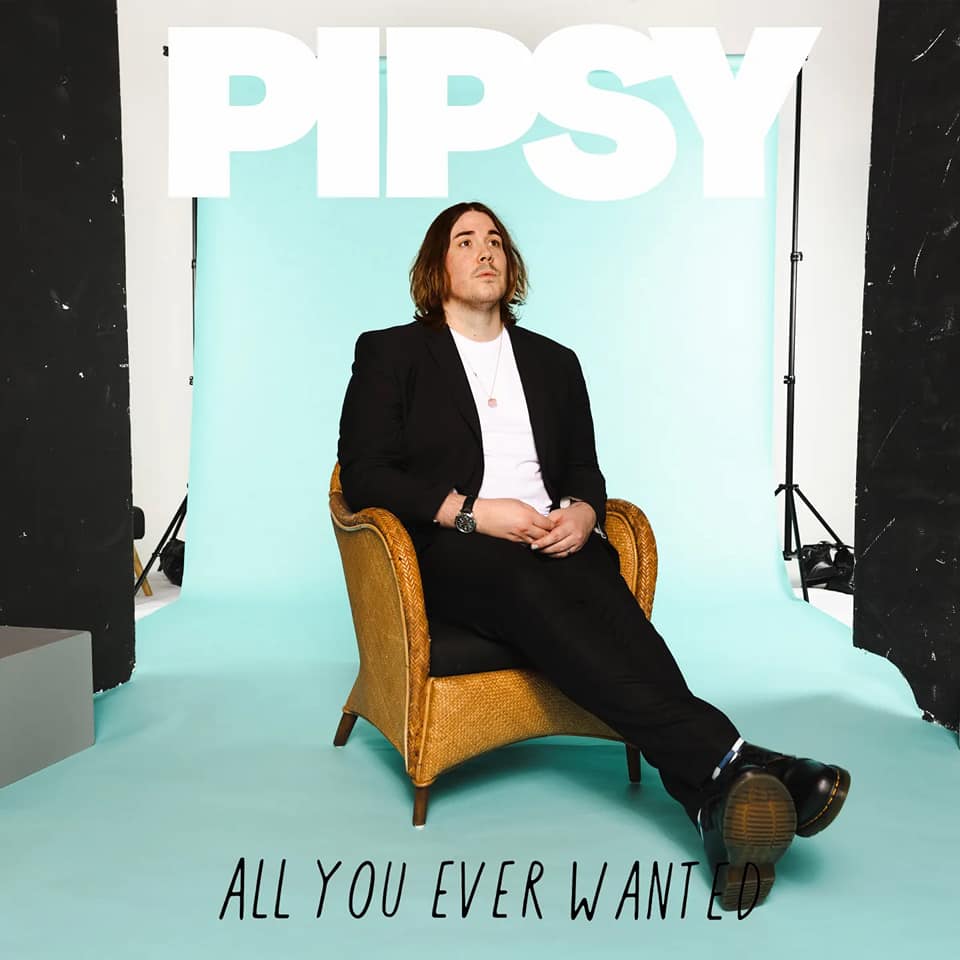 Who are you? Tell us a bit about your music:
I’m a songwriter and producer based in Te Whanganui-a-Tara (Wellington). I make alternative pop music with an emphasis on rhythmic guitars, washy synths, and dreamy vocal melodies.

What have you been working on lately? Any new tracks or albums on the way?
All You Ever Wanted came out on Wednesday. The song is the first single taken from our upcoming debut LP of the same name, out Nov 6 of this year. It’s an introspective but upbeat pop ballad, written during the lockdown about mindfulness and finding happiness.

What were the 3 most influential albums to you growing up?
Split Enz – True Colours: the greatest example of mixing poppy synths; acerbic, funny and self-deprecating lyrics; and brilliant guitar melodies and a massive influence on me.
The Mint Chicks – Crazy? Yes! Dumb? No!: A blistering art-house-bubblegum-pop-punk explosion that made me forever devoted to the output of the Nielson brothers and their off-kilter, but endearing songwriting (later efforts including Silicon, Opossom, UMO).
Talking Heads – Speaking in Tongues/Stop Making Sense (Live): Is there anything more that we need out of music than This Must Be The Place (Naïve Melody)? I’d have to admit the Greatest Hits album was the biggest influence actually, and just the general approach of David Bryne, including their outrageous stage presence and dance moves.

Which other Wellington musician (s) would you most like to work with?
I’d really love to work with Luke Buda, his most recent solo album is so great and infectious! The song Candy is a stand out in an album of stand outs.

What’s your favourite Wellington venue to play in?
I would say Moon, I’ve played many shows there over the years and they never disappoint. We’re playing San Fran on this tour though, and I’ve only played there once and love that venue too, so that will be exciting!

In your songwriting or composing (or the band’s songwriting) how do the compositions and songs take shape?
I noodle away on the guitar practically all the time, watching TV or even when I’m chatting with people, and if I hit something good I’ll jump away and record it down on my phone. It’s bursting with voicemails with both full and half baked song ideas. I record lyric ideas from anything interesting I hear or read during the day, and add these all together with a bit of a Bowie/Burroughs approach. I normally write a chorus line and then add in ideas from the notes to fill in the story. For this coming album though I also wrote many of the songs on vintage synths that I was falling in love with – particularly the Juno 106 and Roland D-50, which was a brand new approach, starting without the guitar meant the songs came out very differently in terms of tempo, rhythm, and feel. I normally record everything including guitar, bass, synths, drums and vocals for our records, then the band plays it way better than I could live!