The Eighth Note is 8 quick Questions with Wellington Musicians. A chance for us to catch up with people & see what they’re up to, or introduce you to a new musician/band and their music. Up next is Elliot Powell, who makes music under the moniker Bulli Point. 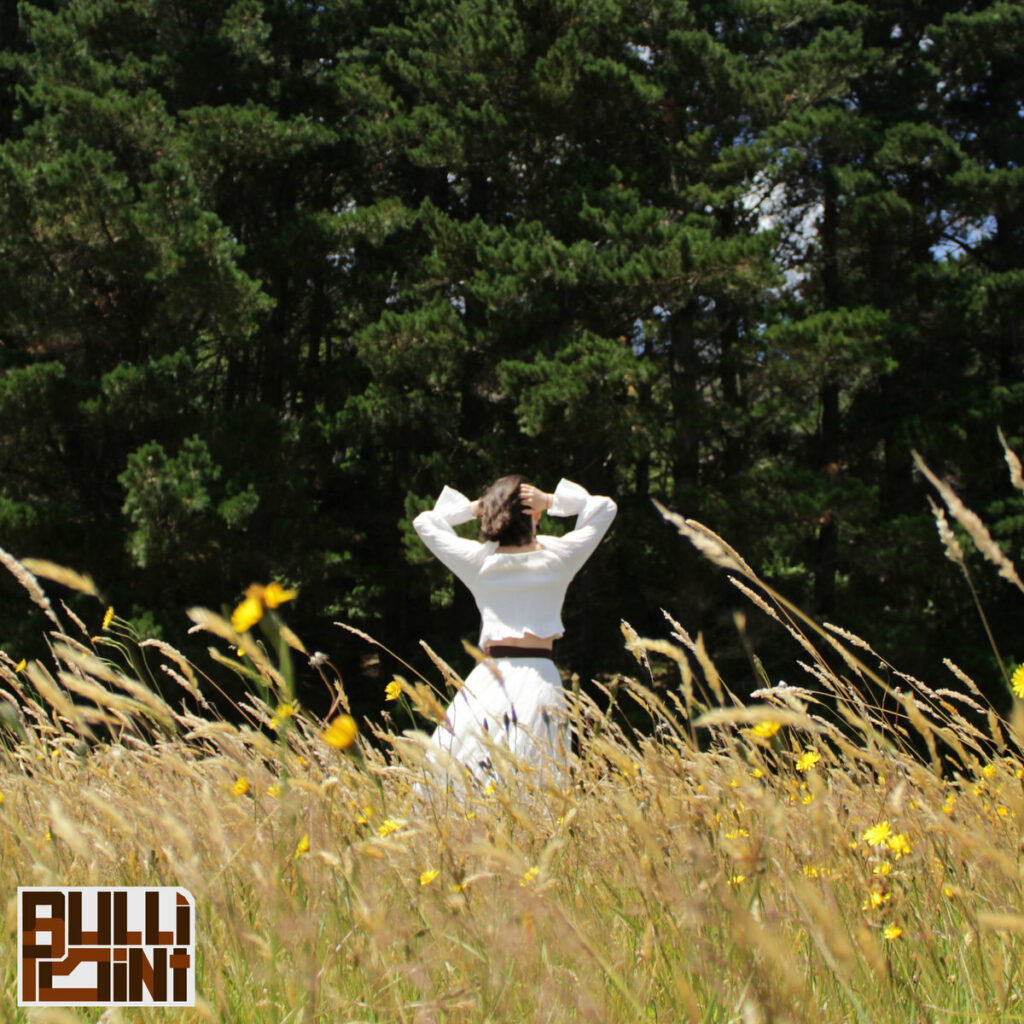 Who are you? Tell us a bit about your music:
My name is Elliot Powell, I’m currently in my 3rd year at Te Herenga Waka, living in Te Awakairangi ki Tai Lower Hutt. I was born and raised in Pito-one surrounded by the sounds of the beach and almost constant music. In recent years I’ve been drawn to acoustic heavy music, songs like “Bloom” by the Paper Kites heavily impacted my Whakakōpaka Bay EP, but it’s hard to pin down quite where the inspiration for Bulli Point comes from. Certainly my more comedic songs, like Board-shorts Bangers & Mash, The Princess & the Togs, and upcoming The Library Ball were heavily influenced by local legends Hot Club Sandwich, while the rest of the catalogue draws inspiration from everywhere between the Paper Kites and Closure in Moscow.

What have you been working on lately? Any new tracks or albums on the way?
I recently had the blessing and the curse of isolating due to a household covid case. I’d written 3 EPs over the last year that I couldn’t find the motivation to record, and it gave me the perfect opportunity. The first 2 of these have already been released, Puaka Bay, a kōanga spring themed love letter to my partner (you’ll spot her on the cover), and Rabbit Hunting on Moturoa, an exploration of my personal journey processing my colonial ancestry. The 3rd EP, Pākaka Bay, is tokerau autumn themed and came to be due to some recent university courses, it should be cropping up on Spotify in the next week or so. [Out Now]. My next plan is an album with a feel more in line with one of my earlier Single released, Leviathan. A lot of my music lately has felt quite serious, and I want to dive back in to some more out there concepts.

Where is the best place people can follow you & find your music?
My LinkTree is a great place to start, I try to keep it updated with each new release. Otherwise everything ends up on my Spotify and Bandcamp. When it comes to keeping up with Bulli Point in general, Instagram, Facebook, and Twitter are the way to go.

What were the 3 most influential albums to you growing up?
“Wallpaper” by Hot Club Sandwich,
“1” by the Beatles,
and “First Temple” by Closure in Moscow

Which other Wellington musician (s) would you most like to work with?
Most of my favourite Wellington artists are actually mates of mine from High School, Lemon Anlime and The River Boys Band. I’d love to create with them at some stage, but we’re all a bit caught up in life at the moment.

What’s your favourite Wellington venue to play in?
I haven’t had the opportunity to play any Wellington venues at this stage, my priorities have been elsewhere from performing.

In your songwriting or composing (or the band’s songwriting) how do the compositions and songs take shape?
My initial album, Pākā Bay, was largely a work of procrastination. I was in my first year at university and had been tasked with designing art for a fictitious band I named “Bulli Point”, after the popular rock jumping spot on Lake Taupō. A few days before the due date I was looking over a list of song titles I’d made up to fill in blank space and it struck me: I had to make these a reality. Over the next 2 days I dragged the bottom of the barrel with those song titles, and I’ll be the first to admit it shows. Day 1 was spent writing, and day 2 recording. A lot of those final tracks were done in a single take, but I don’t regret the way I made that album for a moment. Giving myself such a short time frame allowed me to produce, something I’d found quite daunting until then. Nowadays I’m a lot more lenient with myself, spending a week at least on the tracks before sitting down to record them. It’s still quite a quick turn around, but I’ve yet to finish a project I didn’t take joy out of. Most of the songs are inspired from improvised ditties I play on my Taylor GS Mini, or converted from poetry.

Where/when is your next gig?
Currently I don’t have much on my radar. I was in discussions in Raumati earlier this year with the Pickle Pot Be-In music festival in Paekākāriki to perform, but had to pass due to scheduling. I’m hoping to have that opportunity again this raumati.