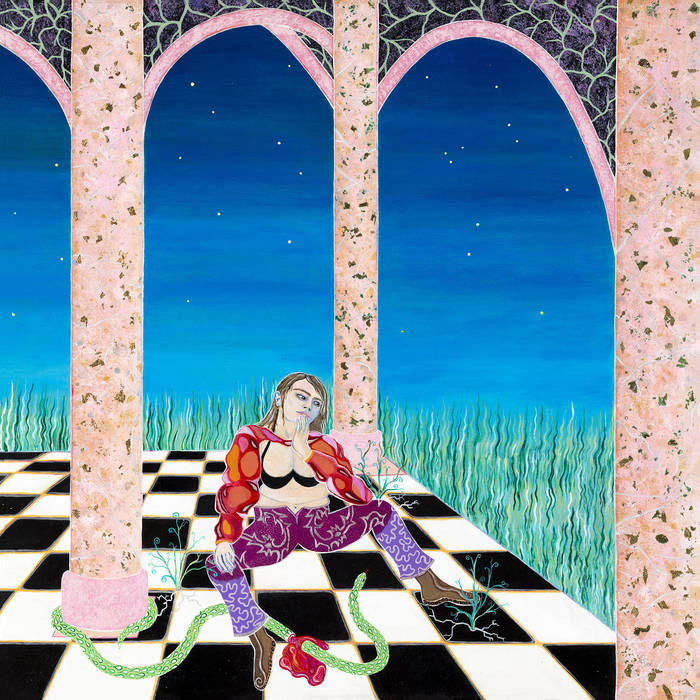 Like splitting the head from the body. [VINYL ONLY]
The debut full length album from the fabulous Womb. Every track swirls in and out of beautiful dreamy vocals and layers of languid guitar and synth lines. Music with a sense of grandeur that uplifts the listener on swelling waves of lush sound. Completely sublime. Album of the year already? Bandcamp here. Facebook here. Buy here. ‘New Album’ interview here. Spinoff interview here. 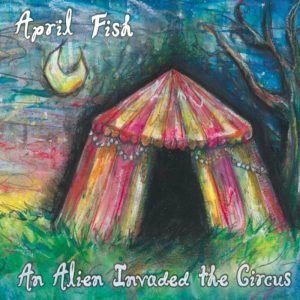 An alien invaded the circus.
April Fish is Katie Morton (vocals/keys) and John Costa (guitars). New album ‘An alien invaded the circus’ is as hard to categorise as is most of their work. It’s not really ‘pop’, but it’s not really outside of ‘pop’ so much that you could label it as anything else. Chamber pop with a theatrical bent maybe. The whimsical stories, layered vocals, quirky instrumentation and odd time signatures sound like they are being delivered by a couple of Classical kids who rebelled, ran away, joined the circus and became musical carnival barkers. Compellingly different. Website here. Bandcamp here. Facebook here. 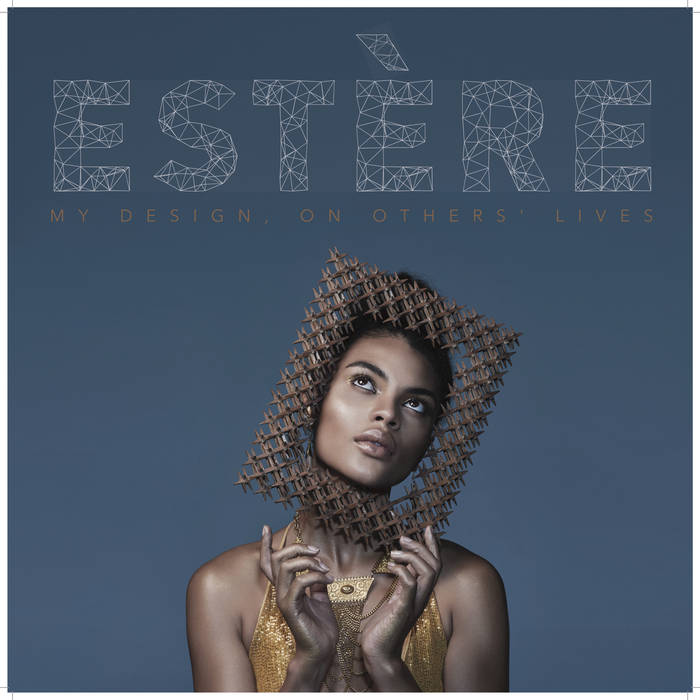 My design, on others’ lives.
It must be one of the most difficult gigs a musician can do. Being the warm up act to a huge star who hasn’t toured for ages and has legions of passionate fans. Estere’s support slot for Grace Jones in Queenstown was a stunning success for this new artist she handled her time with poise and aplomb gaining a fair few fans in the process. Her self-produced debut album is a lush hybrid beast a unique combination of sonic elements from pop/jazz melodies to sensual electronica and serious rhythmic cores. She also has a beautiful soaring voice and a fine turn in lyrics, and whilst it is definitely a mainstream album it certainly has some experimental leanings too. This is album marks the entrance of a vibrant new voice and sounds to this reviewer like the kind of album a future superstar would release. Also available to borrow on VINYL. Website here. Facebook here. Bandcamp here. (Neil J.) 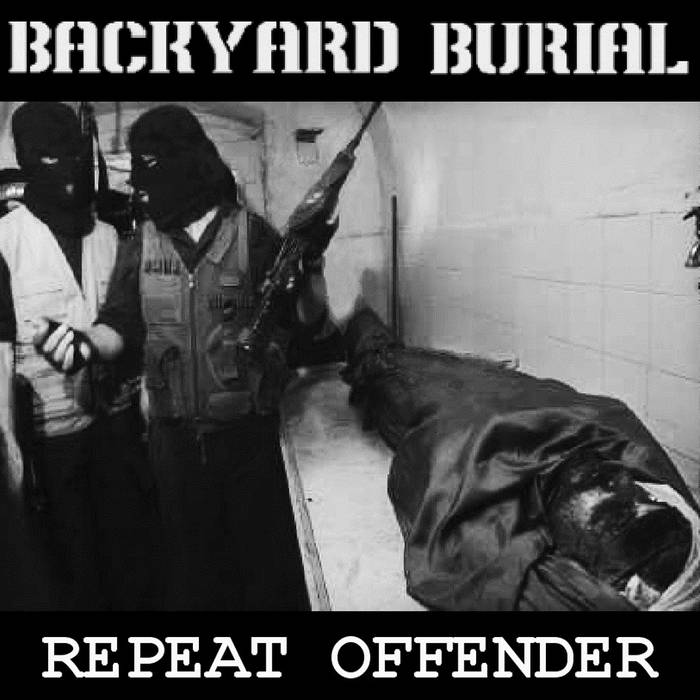 Repeat offender. [VINYL ONLY]
Reissue on Vinyl for Record Store Day of the Lower Hutt grindcore band’s 2002 album. There is a sense of brutal catharsis to the tracks, but also a some (very) dark humour. The Sixnoises review here does a good job of re-examining the band’s place, history and continuing influence. Bandcamp here. Facebook here. UpthePunks here. 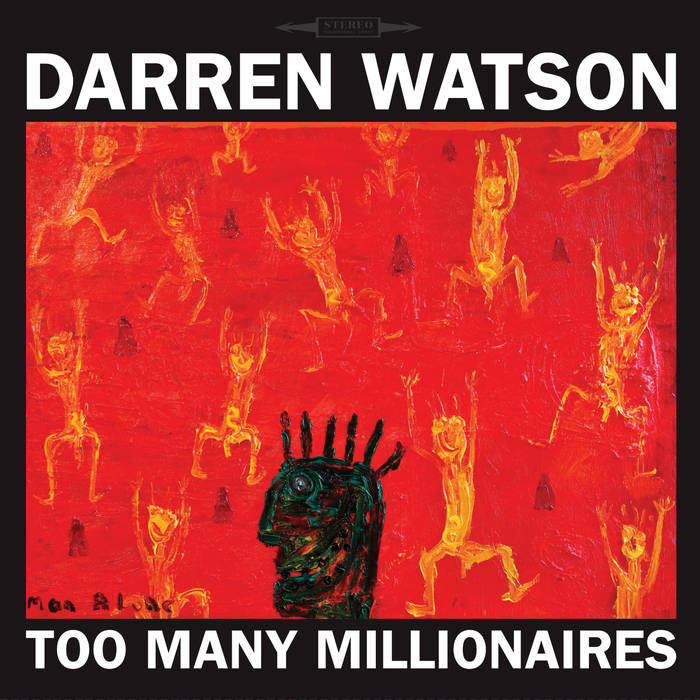 Too many millionaires.
The first all-acoustic album for Darren Watson is an artistic triumph on every level. Watson has always been a champion of the underdog, whether in the context of love or social commentary, and his authentic, pointed and gritty songs traverse the songwriting spectrum from the personal (Un-Love Me, Pilgrim) to the political (Hallelujah (Rich Man’s War), National Guy, Too Many Millionaires). Recorded live in the studio by award-winning engineer Lee Prebble, Watson surrounded himself with a talented and sympathetic band including Delia Shanly on drums, Steve Moodie on Double bass, Dayle Jellyman on Piano, electric piano & Terry Casey on Harmonica, and everyone is so simpatico and deeply in the groove it’s no surprise the album has received rave reviews from local & international sources. An high water career mark. Website here. Facebook here. YouTube here. Elsewhere review here. Sweetman podcast here. Also available on VINYL. 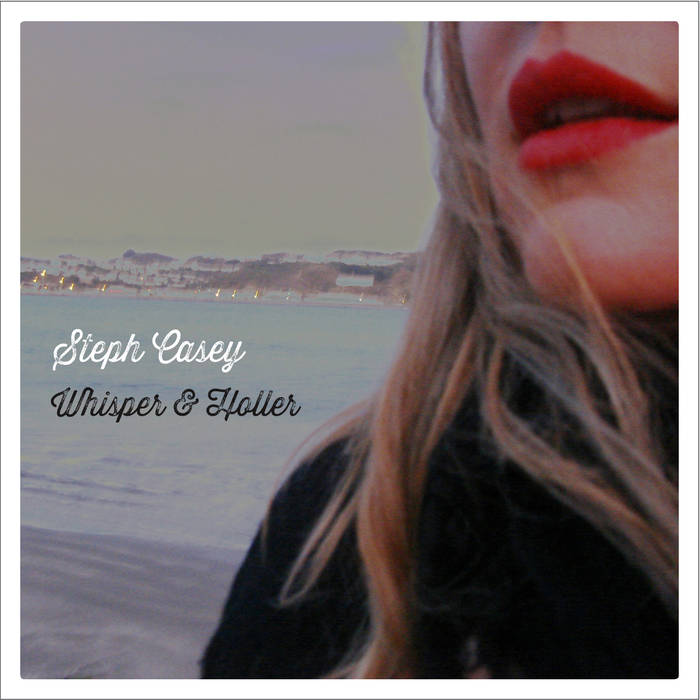 Whisper & holler.
Steph Casey is a Kapiti based singer-songwriter. Her music is a mix of Contemporary Folk and Americana. Her debut album Whisper & Holler (2013) went to #4 in the NZ Indie Album charts and #8 in the NZ Album Charts upon release. Three of the songs on Whisper & Holler were semi-finalists in the 2013 UK Songwriting Contest and her debut has received glowing international reviews. A really accomplished album with a strong set of songs, sparse guitar work, nice vocals and plenty of soaring melodies. Standout tracks include ‘Nice to Almost Know You’, ‘Thievery’ and ‘Kapiti’. Stands alongside anything from a similar genre overseas and recommended if you like that classicist singer-songwriter style. Bandcamp here. Facebook here. Website here. Review here. 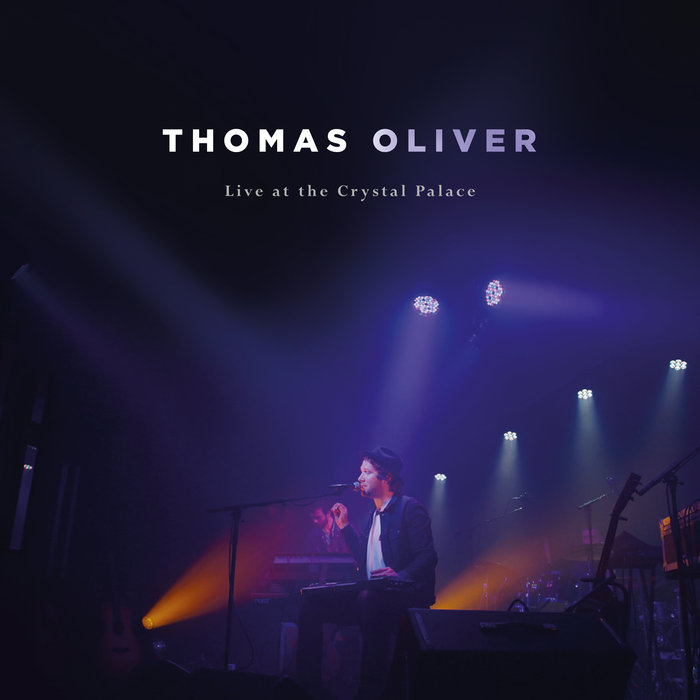 Live at the Crystal Palace.
The first live album from Thomas Oliver recorded over two nights at the Crystal Palace Spiegeltent in Havelock North, delivered with the confidence honed from constant touring through NZ and Europe. He runs through a catalogue of tracks from his last album ‘Floating In The Darkness’ and fan favourites, as well as a couple of covers (‘Is This Love’ by Bob Marley and ‘Helpless’ by Neil Young) The touring band of Ed Zuccollo on keyboards, Minimoog, Johnny Lawrence on electric bass & synth bass, Sam Notman on drums, and Bella Florence on backing vocals & samples, draw out the tracks with a honed precision but also with that little bit of funky looseness a live context gives. Most impressive is his vocals which don’t seem to lose any range or nuance outside of the studio context. Website here. Facebook here. Bandcamp here. You Tube here. 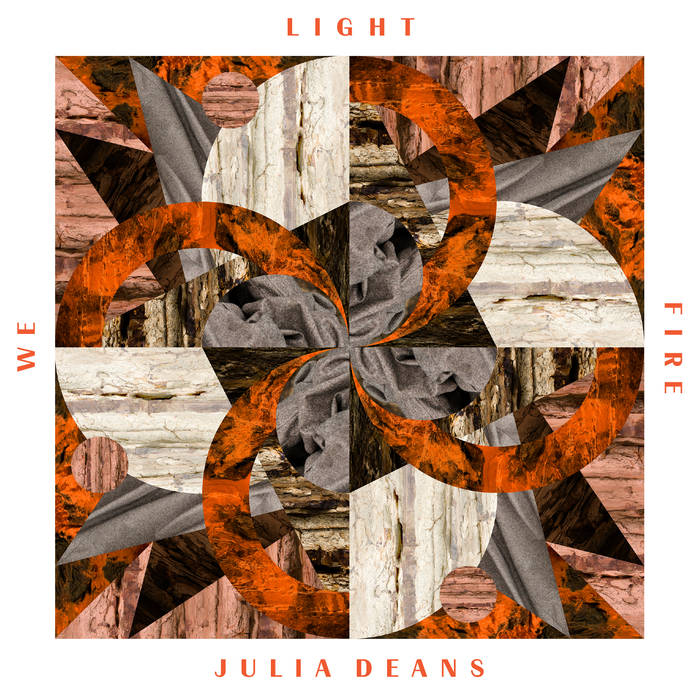 We light fire.
First album in seven years from the former Fur Patrol front woman. That’s a long time in the ever shifting music world and the catchy guitar pop of Modern Fables has shifted into a heavier synth based sound with more layers of production on the tracks. But all the flourishes don’t detract from another set of great songs and that amazingly powerful voice, with its crystal clear range. Beginning with a slow ballad ‘Clandestine’ the album builds up, as gentle guitar strings alternate with washes of synth and grungier beats. Most albums taper off but all the best tracks are stacked towards the end with the super catchy ‘The Panic’, followed by the title track, ‘Burning Cars’ and the amazing ‘Centre’ with it’s layers of vocals. Bandcamp here. Facebook here. Track by track with RNZ here. 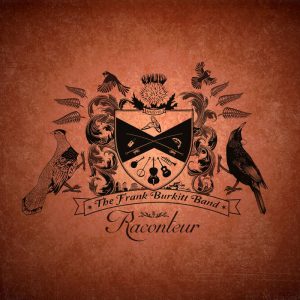 Raconteur / The Frank Burkitt Band.
Scottish singer Frank Burkitt released a couple of albums under his own name before moving to Wellington and forming the Frank Burkitt Band in 2014, with ‘Raconteur’ the follow up to 2015’s Fools and Kings. A musical-meld of influences from both continents – UK folk meets American bluegrass/Western Swing, with touches of his early Jazz influences. From toe tapping workouts to sincere ballads, all the seemingly disparate elements combine into a thoroughly enjoyable set of melodic narratives. It all seems effortless and simple but that belies the skill of his tight backing band, and the consistently high levels of song writing and the sophisticated arrangements at play. Bandcamp here. Facebook here. Website here. Stuff article here. NZ Musician Magazine here.