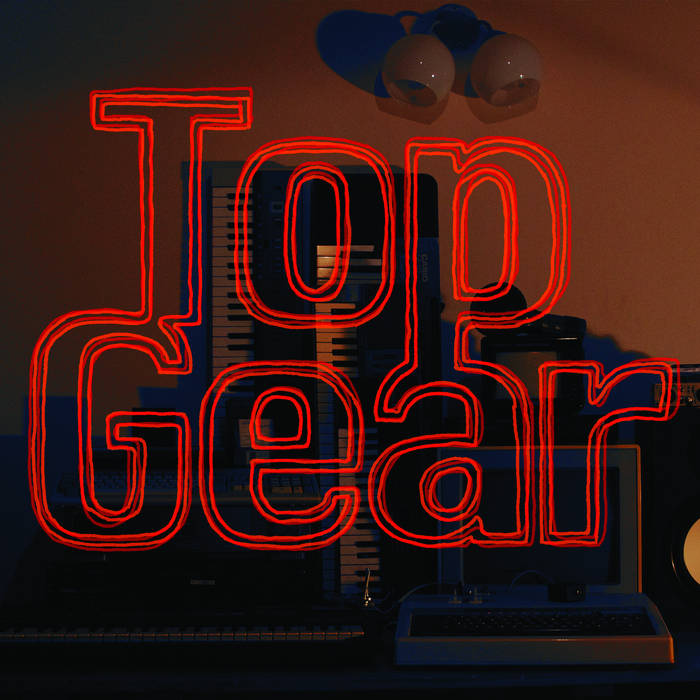 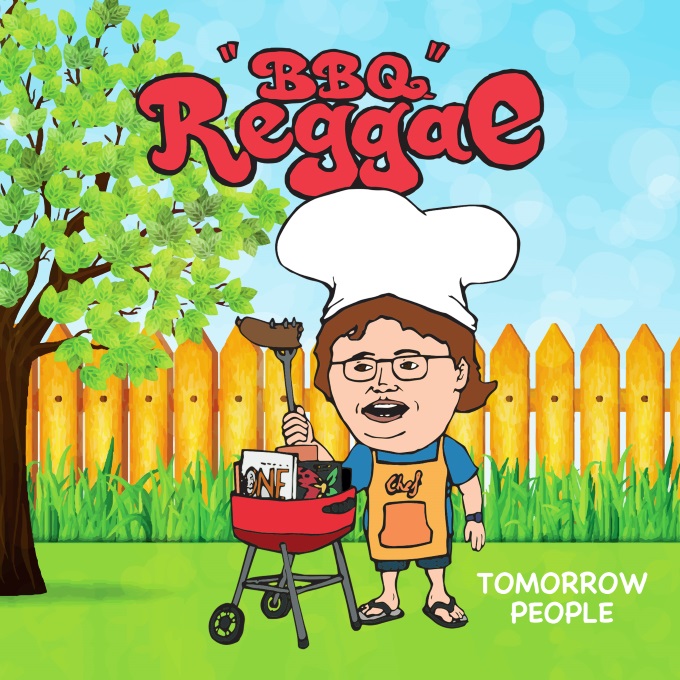 “BBQ” reggae.
The Wellington-based collective took the Simon Sweetman insult as the title of their new EP, and achieved the seemingly impossible earlier this year by knocking international superstar Ed Sheeran off the top of the charts, when it debuted at #1 in the Official NZ Music Charts. Like movie franchises that embrace certain tropes, there are certainly a degree of musical ‘touchstones’ that this kind of friendly Reggae indulges in. But that isn’t necessarily a negative as when you are hanging out in the sun with friends, you want the kind of music that plays to those strengths, and criticizing it on those terms ignores the talented musicians at work here. They also showed their integrity by releasing single ‘Don’t Wanna Fight It’ in three languages – English, Te Reo and Samoan, as a mark of respect to the band members’ heritage and the diversity of their audience, and performing a tri-lingual mash-up of the track. Facebook here. Bandcamp here. Stuff article here. Website here. Spotify here. 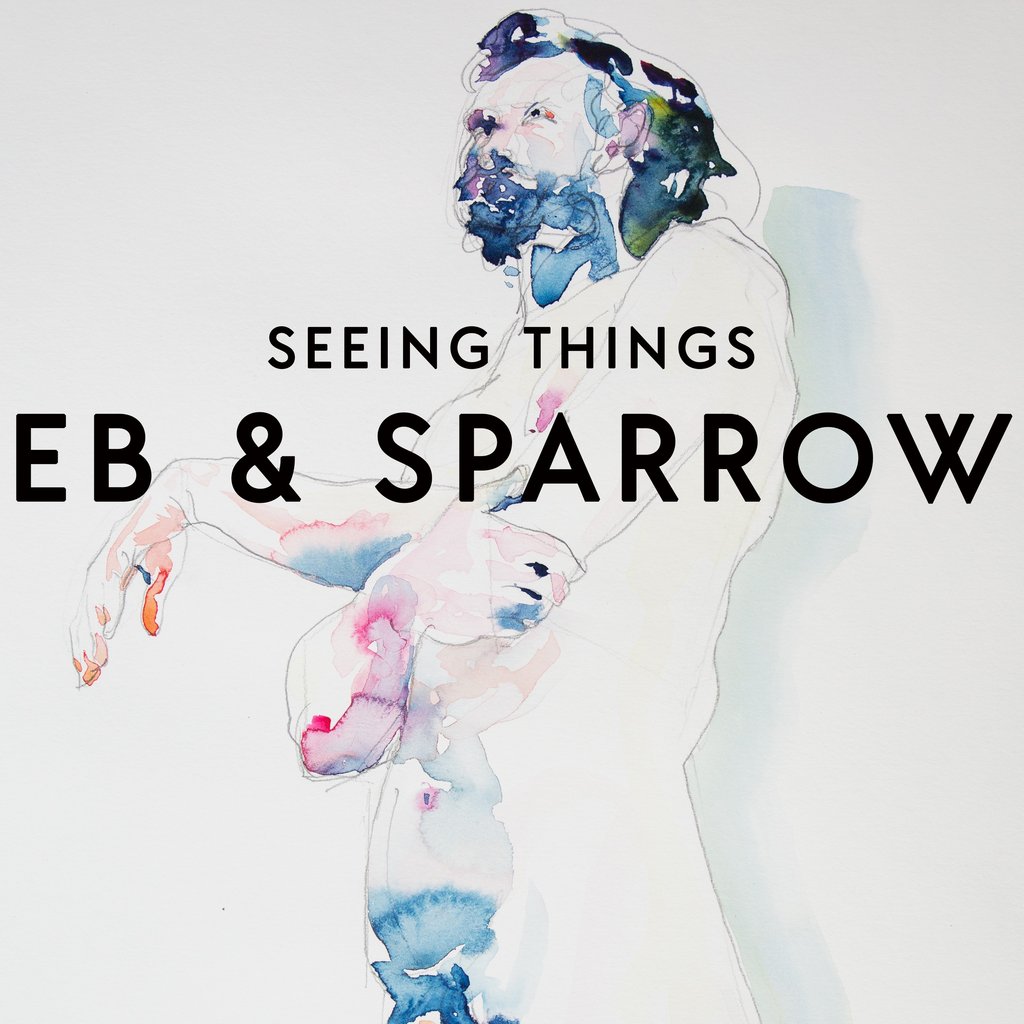 Seeing things.
Most bands first albums are the result of many years hard work, often resulting in the pinnacle of their sound – which subsequent albums then try to recapture. It’s a rare band that grows better with each release, but Eb & Sparrow are in that category. ‘Seeing things’ shifts their sound from Country/Americana of the first few releases into a more sophisticated lush soundscape. The lap steels are replaced with a more shimmery guitar sound that evokes the languid lines of The Cowboy Junkies or Mazzy Star than anything that has come before, all focused around Ebony Lamb’s burnished vocals. A beautiful collection of songs that finds you reaching for the repeat button as soon as the last track fades out. Recommended. Facebook here. Spotify here. Buy here. 13th Floor review here. Off the Tracks review here. [Also available to borrow on VINYL] 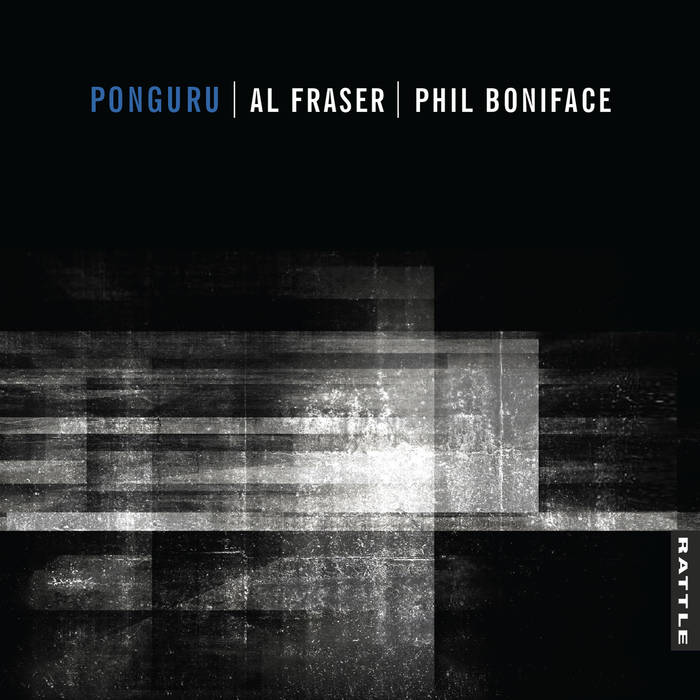 Ponguru / Al Fraser, Phil Boniface.
Phil and Al began performing together in 1998 while studying jazz performance at Massey University Conservatorium of Music (NZ School of Music). Phil shifted to Canada for more than a decade where he played with some of the finest jazz musicians on the West Coast. With Ponguru, Phil and Al bring together the deep voice of the double bass and the many voices of ngā taonga pūoro into a more contemporary context. Melody, silence, and our natural musical language combine to shape a haunting atmosphere of reflection and mood. Facebook here. Bandcamp here or here. Elsewhere review here. Rattle records here. RNZ feature here. 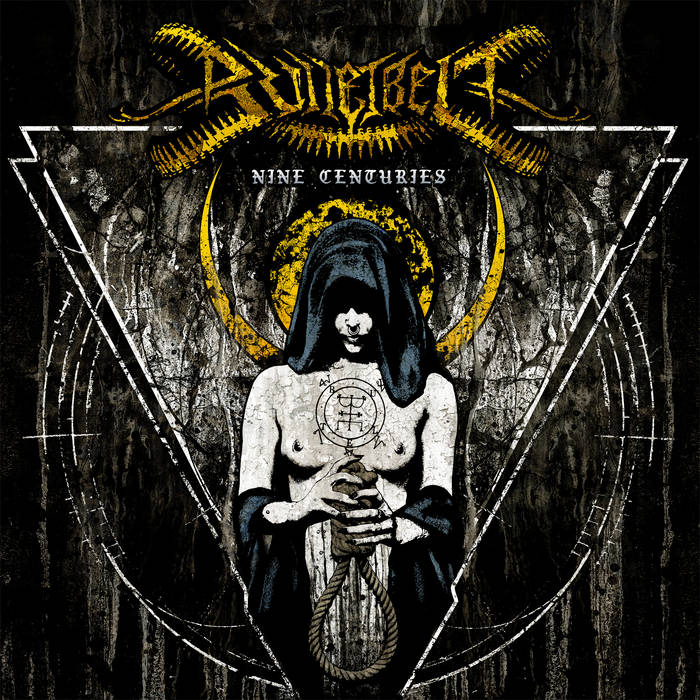 Nine centuries.
Third album from Wgtn’s top Metallers marks Bulletbelt’s final album with vocalist Jolene Tempest and guitarist Seth Jackson, who left after the album had been recorded. Guests include Midnight’s Vanik, (solo on Cloak the Night), and Massacre vocalist Kam Lee (vocals on ‘Show Me Your Throat). Lyrically the album focuses on the witch trials of the Dark Ages, the examination of such brutal & violent themes paying off with some intense and aggressive tracks. A punk energy in a Metal framework, raw and powerful. Facebook here. Bandcamp here. Website here. Ambient light review here. Nocleansinging review here. 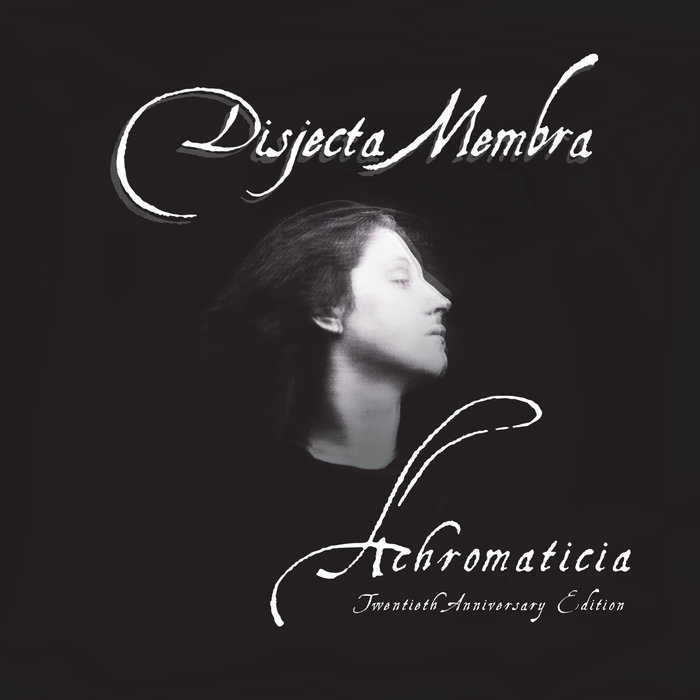 Achromaticia.
Disjecta Membra formed in Hamilton in 1993, and Achromaticia was the group’s début full-length album, on Australia’s Heartland Records in 1997 which cemented the band’s global reputation as the nation’s leaders in the gothic genre. The album’s stature and influence has only grown with time. Long out of print, surviving copies of the original pressing have been known to sell on eBay for upwards of $US100. To celebrate the album’s Twentieth Anniversary, the band reissued Achromaticia as a 3CD set. Accompanying the original album, are two 70+ minute bonus discs featuring demos, live content, studio out-takes and previously unreleased tracks. The Organs, synths, moody baritone, angular guitar lines and atmospherics all combine into a sum greater than the ‘Goth’ label attached to the music. Website. Facebook. Bandcamp. Hamilton Underground Press review here. Ansolution NYC piece on the band here.