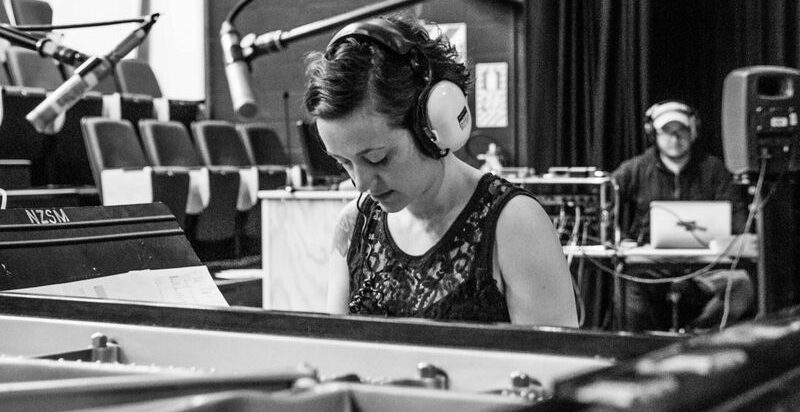 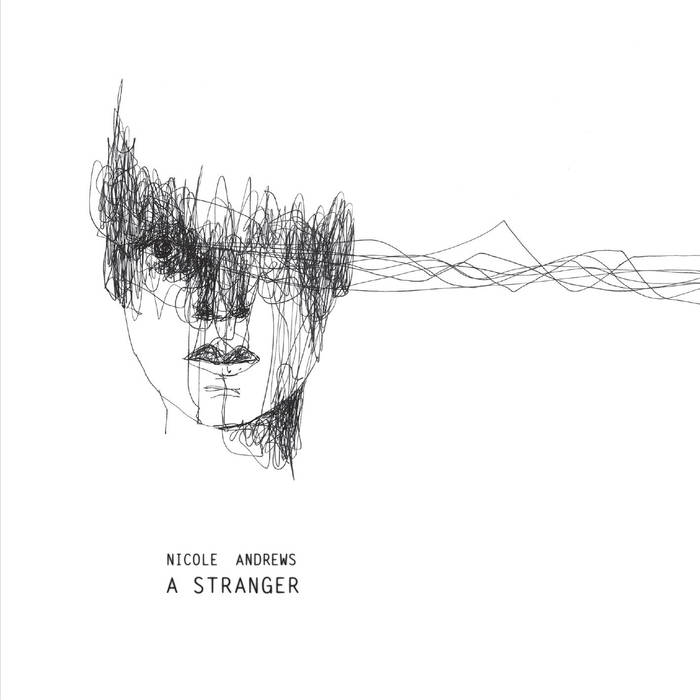 ‘Digital Pick’ is a new feature where we highlight a new (or old) album that is only available on one of the digital platforms like Bandcamp, iTunes, Spotify, Apple Music or Soundcloud. Up first is Nicole Andrews, who has just released sophomore album, ‘A Stranger’.

Nicole Andrews is a self-taught pianist from Portland Oregon, now based in New Wellington. Her first album In The Shallows was released in 2015 and was a piano based female-centric album of strong compositions that garnered positive reviews (“Simple, stripped back, yet incredibly solid”, NZ Musician Magazine and “for those who like their femininity fierce and fearless”, The Listener Magazine).
New album ‘A Stranger’, was Produced and engineered by Thomas Voyce (Rhombus), who engineered the piano on her first album along with some programming. This time the two of them play everything, with the exception of a small string section on some tracks, with the compositions on the new album all created on a Prophet 6 synthesizer, in a deliberate shift to broaden her musical palette and shift in a more electronic direction.
None of this would matter much if the songs themselves didn’t hold up, but it is an even stronger set of compositions than her debut. The rawer edge of the electronic backing provides a backdrop for a set of songs with a much darker feel, letting her fully explore the rough edges of regret, loss and anger that play out through the tracks. An album that definitely works as a whole suite (008 and 004 being purely instrumental tracks) but ‘Beg for More’ ‘Echo’ & ‘Bass Player’ are definite high points.