Some highlights from our Wellington Music project in 2015 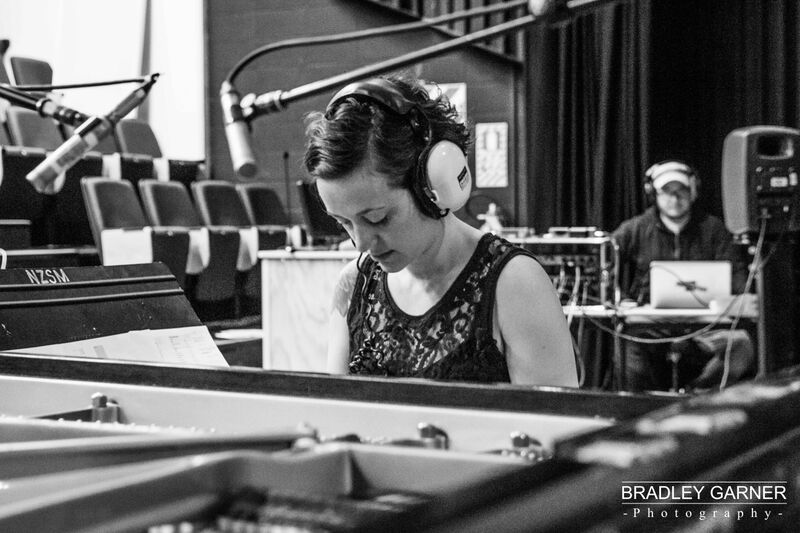 Our Wellington Music Project began properly around October in 2014, so this was the first full year of our page and blog on Wellington Music. Here are some highlights we wrote about during the year that you may have missed at the time..