HAPPY FREE COMIC BOOK DAY! It’s the last – and biggest! – day of Comicfest 2015! Come on down to the Central library today to collect a free comic book! Plus there are LOADS of exciting things happening all day!

At 10am we have a Comics 101 workshop with Sarah Laing providing insight into what is required to make successful prose, comics and cartoons. For all ages – bring along pens and paper!

At 11.30 we will be judging our cosplay competition with prizes for kids, teens and adult divisions. Get dressed up or just come down to see the costume extravaganza!

At 12pm we have a talk from Tintin and Weta Workshop lead conceptual designer, Chris Guise who will take you through the process of transforming a much-loved comic into the successful film “The adventures of Tintin – the secret of the Unicorn”. Don’t forget to have your questions ready for the Q&A!

At 1pm we have a panel discussion titled “New Zealand Women’s Comics with the editors of Three Words” where Sarah Laing, Rae Joyce, and Indira Neville will discuss the rich history and future of New Zealand’s female cartoonists and comics. Sarah, Rae, and Indira will also discuss the genesis and work behind assembling Three Words, a forthcoming comprehensive anthology of New Zealand Women’s Comics.

Finally, judging for the manga drawing competition will take place at 2pm! Please remember entries must be entered by 1pm.

We hope you’ll join us for a super comic-filled day, we can’t wait to share it with you! 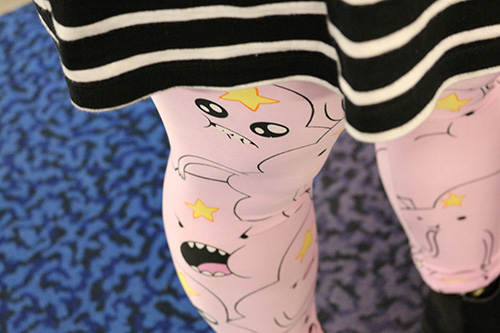 In Honour of Comicfest: Must-read Comics

COMICFEST! The top fest in Wellington according to me. You guys should totally check it out for free comics and other awesome things ALSO check out a large number of graphic novels from our collection in honour of it. We’ve got a rad blog with all the details of what’s up during the festival – you can follow the blog here. In honour of Comicfest here’s a list of cool graphic novels for teens we have in our collection:

“China, 1898. Bands of foreign missionaries and soldiers roam the countryside, bullying and robbing Chinese peasants. Little Bao has had enough. Harnessing the powers of ancient Chinese gods, he recruits an army of Boxers–commoners trained in kung fu–who fight to free China from ‘foreign devils.'” (Goodreads)

“Cam’s down-and-out father gives him a cardboard box for his birthday and he knows it’s the worst present ever. So to make the best of a bad situation, they bend the cardboard into a man-and to their astonishment, it comes magically to life. But the neighborhood bully, Marcus, warps the powerful cardboard into his own evil creations that threaten to destroy them all!” (Goodreads)

“After years of homeschooling, Maggie is starting high school. It’s pretty terrifying. Maggie’s big brothers are there to watch her back, but ever since Mom left it just hasn’t been the same. Besides her brothers, Maggie’s never had any real friends before. Lucy and Alistair don’t have lots of friends either. But they eat lunch with her at school and bring her along on their small-town adventures. Missing mothers… distant brothers… high school… new friends… It’s a lot to deal with. But there’s just one more thing. MAGGIE IS HAUNTED.” (Goodreads)

“Imagine Garth Hale’s surprise when he’s accidentally zapped to the spirit world by Frank Gallows, a washed-out ghost wrangler. Suddenly Garth finds he has powers the ghosts don’t have, and he’s stuck in a world run by the evil ruler of Ghostopolis, who would use Garth’s newfound abilities to rule the ghostly kingdom. When Garth meets Cecil, his grandfather’s ghost, the two search for a way to get Garth back home, and nearly lose hope until Frank Gallows shows up to fix his mistake.” (Goodreads)

“Once upon a time, in a land you only think you know, lived a little girl and her mother . . . or the woman she thought was her mother. Every day, when the little girl played in her pretty garden, she grew more curious about what lay on the other side of the garden wall . . . a rather enormous garden wall. And every year, as she grew older, things seemed weirder and weirder, until the day she finally climbed to the top of the wall and looked over into the mines and desert beyond. Newbery Honor-winning author Shannon Hale teams up with husband Dean Hale and brilliant artist Nathan Hale (no relation) to bring readers a swashbuckling and hilarious twist on the classic story as you’ve never seen it before. Watch as Rapunzel and her amazing hair team up with Jack (of beanstalk fame) to gallop around the wild and western landscape, changing lives, righting wrongs, and bringing joy to every soul they encounter.” (Goodreads)

And since we’re talking about ComicFest here’s some work from the clever folk who will be at the festival:

The art of The adventures of Tintin by Chris Guise 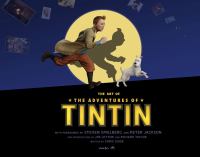 “The artists at Weta Digital and Weta Workshop were thrilled to get the opportunity to work with Steven Spielberg to bring Hergés wonderful characters to the big screen in The Adventures of Tintin. They spent five years working on this movie. This book tells the story of how the filmmakers started with the original Hergé artwork and books and ended up with what is seen on-screen. It features early concept drawings, previs sequences, models, costume designs and final stills from the film. The book focuses on the creative process, showing the many designs that made it into the movie and others that didnt. It highlights the attention to detail, skill and creativity of all the artists involved in the making of the movie. The story is told by the artists themselves, who talk about their inspirations, techniques and experiences. Through them we gain a true insight into the creative thinking behind this groundbreaking feature film.” (Goodreads)

Chris Guise will actually be at Comicfest on Saturday the 2nd of May from 12pm-1pm. Chatting about the process of transforming a much-loved comic into the successful film version of The Adventures of Tintin – the Secret of the Unicorn. It would be well worth going along to listen to such a talented NZer talk about working with Weta Digital! 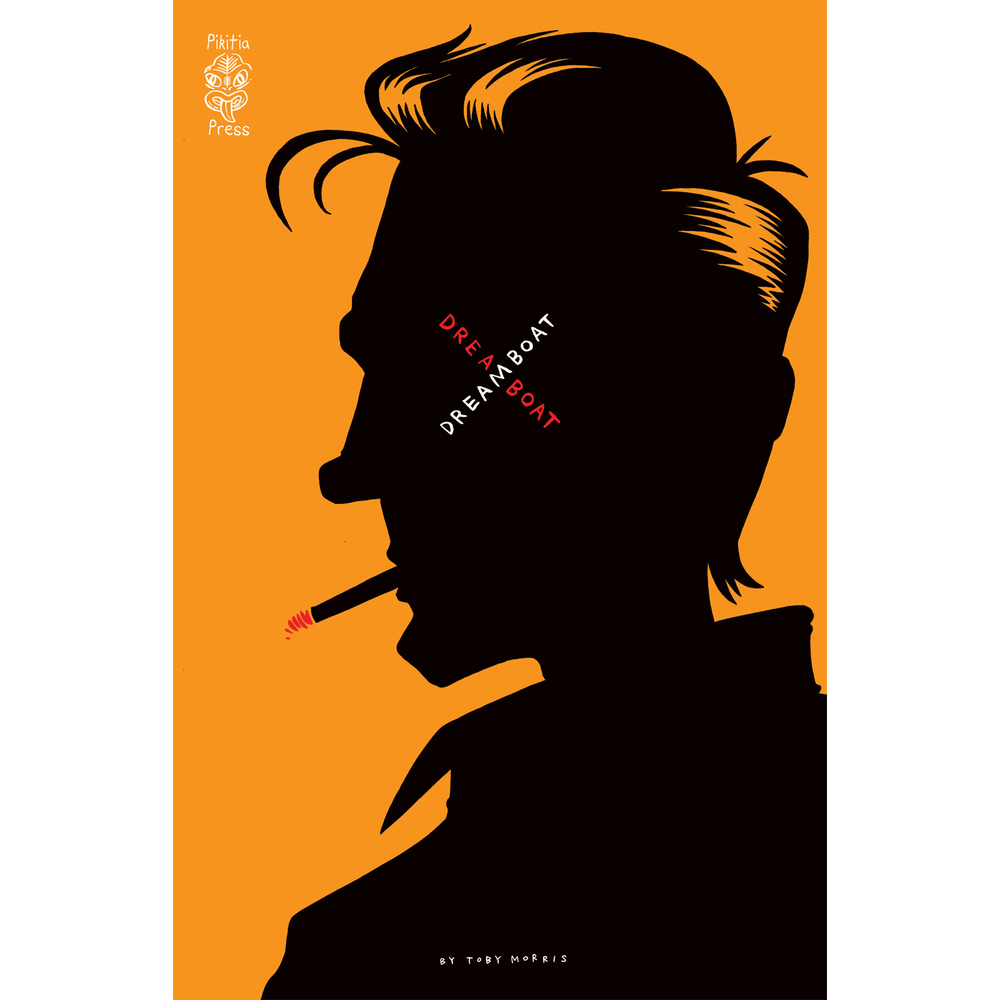 “Set in Dannevirke, New Zealand in the 1950s and 1960s this is the story of a group of teenagers who set up a rock’n’roll band. The teenagers encounter some of the good and bad of the culture of the time – along with legendary music and the cars – there is the seedier side where racism, sexism and parochialism come to the fore.”

Toby Morris will in a panel discussion at the Fest about the relationship between cartoon and comic. It’s on Thursday the 30th of April from 6-7pm. It’ll be mean to attend. Check out this book as a thank you to the talented comic book writer for participating in the panel! Go on, do it. Be a sport.