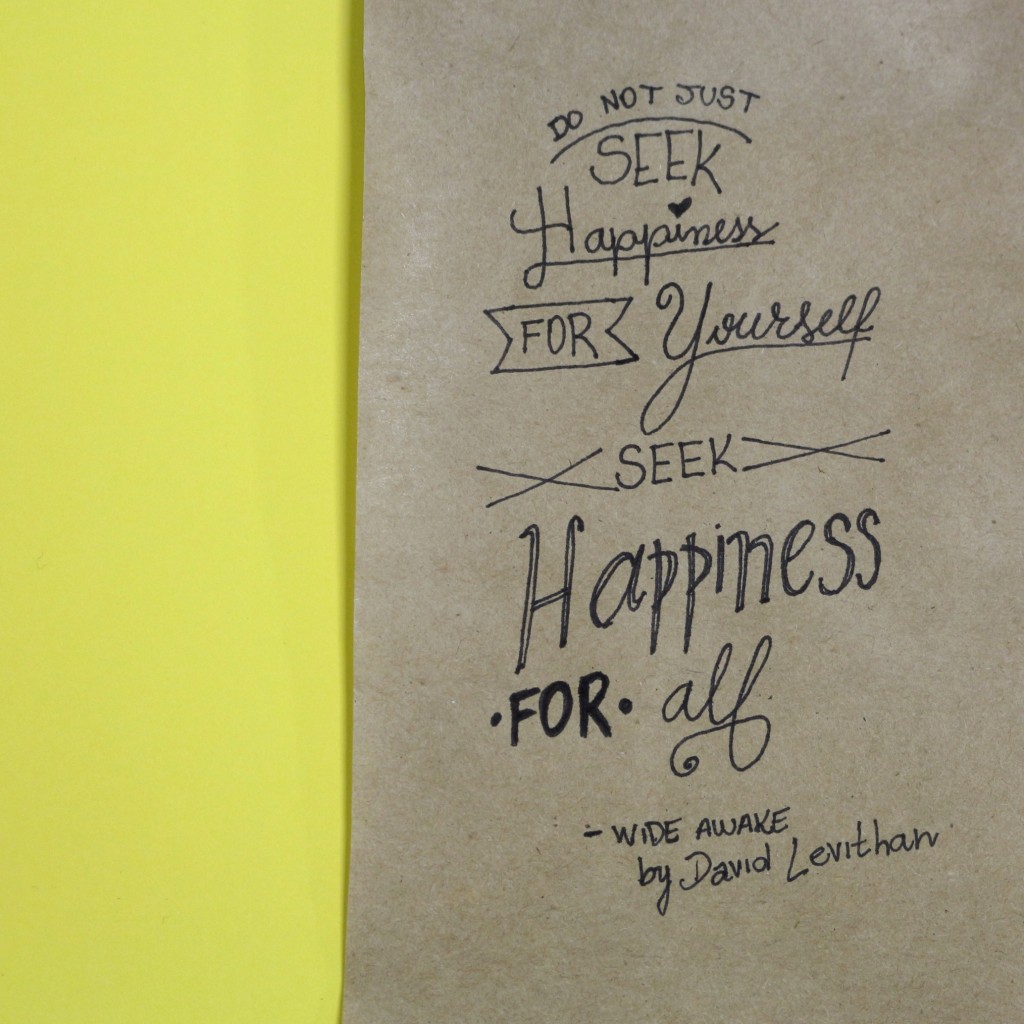 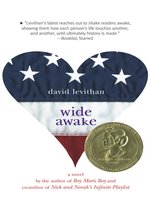 To mark the New Zealand Music Month why don’t we read books related to music? It’s a subject that I love and the first two books in the list are my favourites.

Playlist for a broken heart / Cathy Hopkins.
“When Paige finds an old mix CD in a local charity shop, she can’t help but wonder about the boy who made it and the girl he was thinking of when he chose the songs. The tracks tell the story of a boy looking for his perfect girl, a story of being alone, being let down, misunderstood and not knowing where to turn. Following the clues of the music, Paige sets out to find the mysterious boy, going from gig to gig and band to band, hoping to track him down. But will who she finds at the end of the trail, be the boy she’s imagined?” (Syndetics summary)

Hold me closer : the Tiny Cooper story / by David Levithan.
“Especially for those of us who ordinarily feel ignored, a spotlight is a circle of magic, with the strength to draw us from the darkness of our everyday lives. Watch out, ex-boyfriends, and get out of the way, homophobic coaches. Tiny Cooper has something to say–and he’s going to say it in song. Filled with honesty, humor, and “big, lively, belty” musical numbers, Hold Me Closer is the no-holds-barred (and many-bars-held) entirety of the beloved musical first introduced in Will Grayson, Will Grayson , the award-winning bestseller by John Green and David Levithan. Tiny Cooper is finally taking center stage . . . and the world will never be the same again.” (Syndetics summary)

Coda / Emma Trevayne.
“Ever since he was a young boy, music has coursed through the veins of eighteen-year-old Anthem-the Corp has certainly seen to that. By encoding music with addictive and mind-altering elements, the Corp holds control over all citizens, particularly conduits like Anthem, whose life energy feeds the main power in the Grid. Anthem finds hope and comfort in the twin siblings he cares for, even as he watches the life drain slowly and painfully from his father. Escape is found in his underground rock band, where music sounds free, clear, and unencoded deep in an abandoned basement. But when a band member dies suspiciously from a tracking overdose, Anthem knows that his time has suddenly become limited. Revolution all but sings in the air, and Anthem cannot help but answer the call with the chords of choice and freewill. But will the girl he loves help or hinder him?” (Syndetics summary)

I love books in a series. I got addicted to them when I was a kid and read Harry Potter. Basically when I see a book that has a sequence I will try to read all of them 🙂

I started the series Pushing the Limits by Katie McGarry a while back and I really like the way she can make a Young Adult romance look so mature, in a good way, without losing innocence, and at the same time she puts the characters through really tough situations. What intrigues me the most is the way that she decided to carry on the series with a different main character in each book.

Pushing the limits / Katie McGarry.
“Told in alternating chapters, this intriguing novel delves into the psyches of Echo, whose own mother tried to kill her, and Noah, an orphaned bad boy. When Mrs. Collins, the school counselor and keeper of their sought-after files, suggests that good-student Echo tutor Noah, neither is receptive to the idea. But as they come to lean on and trust one another, tension starts to burn up the pages. Romance readers will likely embrace the love story of two troubled teens who, together, find a path toward healing.” (adapted from Booklist)

Dare you to / Katie McGarry.
“Narrated from alternating viewpoints, this contemporary novel tells the story of 17-year-old Beth, a troubled “skater girl” with a hard past, and Ryan, a high school jock with a seemingly perfect life. It all starts when Ryan’s friends dare him to get Beth’s phone number, and she turns him down. Their lives become intertwined after she is uprooted from her abusive home and is forced to move to a small town and transfer to Ryan’s school. At first he sees it as an opportunity to win the dare, but she resists his offers of friendship. Nonetheless, the two gradually fall in love and learn to trust each other with their secrets.” (adapted from School Library Journal)

Crash into you / Katie McGarry.
“A good girl with a reckless streak, a street-smart guy with nothing to lose, and a romance forged in the fast lane. The girl with straight As and the perfect life, that’s who people expect Rachel Young to be. So the private-school junior keeps secrets from her wealthy family, and she’s just added two more to the list. One involves drag racing in her Mustang GT. The other? Seventeen-year-old Isaiah Walker, a guy she has no business even talking to but when their shared love of street racing puts both their lives in jeopardy, they have six weeks to come up with a way out. Six weeks to discover just how far they’ll go to save each other.” (adapted from publisher’s web site)

Take me on / Katie McGarry.
“Bottling up her emotions has become Haley’s way to deal with her problems from her dad losing his job, to the family living under authoritarian rule at her Uncle’s house. West, on the other hand, has problems controlling his emotions while dealing with his tumultuous relationship with his parents. Haley and West’s lives and narratives intertwine after West nearly hits Haley with his SUV and a conflict with her ex-boyfriends younger brother results. To protect West and her family from retaliation, Haley trains West to battle it out with her ex in the octagon.” (adapted from School Library Journal)

I recently finished reading Silver Shadow. This book is part of the Bloodlines series by Richelle Mead. I really like the way she writes and could find a way of going beyond the idea of vampires and actually create a whole new hidden society of humans and put some magic together, I guess it makes it more interesting than your average vampire story.

Silver shadows / Richelle Mead.
“In the aftermath of an event that ripped their world apart, Sydney and Adrian struggle to pick up the pieces and find their way back to each other. But first, they have to survive.” (Syndetics)

This is the 5th in the series, if you want to check out the series from the beginning, Bloodlines is the first one.

Bloodlines / Richelle Mead.
“The first book in Mead’s brand-new teen fiction series–set in the same world as Vampire Academy. When alchemist Sydney is ordered into hiding to protect the life of Moroi princess Jill Dragomir, the last place she expects to be sent is a human private school in Palm Springs, California. But at their new school, the drama is only just beginning.” (Syndetics summary)

Richelle Mead has also written a bunch of other series including the Vampire Academy and some Adult Sci-Fi as well.

Vampire Academy / Richelle Mead.
“After two years on the run, best friends Rose, half-human/half-vampire, and Lissa, a mortal vampire princess, are caught and returned to St. Vladimir’s Academy. Up until then, Rose had kept Lissa safe from her enemies; school, however, brings both girls additional challenges and responsibilities. How they handle peer pressure, nasty gossip, new relationships, and anonymous threats may mean life or death.” (Booklist)

This book has also been made into a movie which you can reserve here. Have fun checking out all of them!