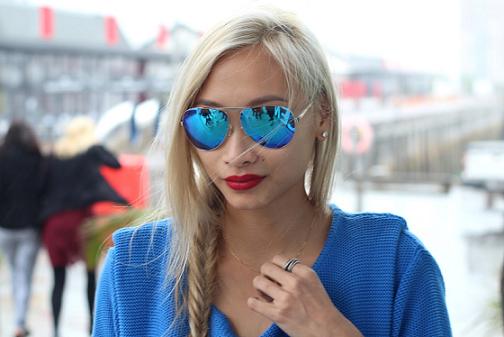 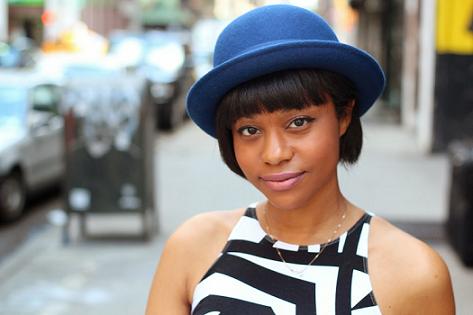 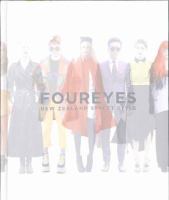 Foureyes : New Zealand street style / Alex Blanco … [et al.].
Foureyes is a street style blog run by four fashion and photography loving guys, you’ve probably heard of them by now.  I guess they have one of teh most influential fashion blogs in New Zealand and one of the only blogs that focuses on street style photography. (Check it all out here).  NOW they have a book, which is actually pretty cool.  Therre’s some quirky stuff in there (do people really dress like that?  In Auckland apparently? Good for them I say).

I don’t read that many NZ street style blogs.  The most obvious one is good old Stuff’s Daily Street Style (in the Life and Style section).  Photographers from around NZ feed into that – such as Street and City Photos (which i don’t really like, too ernest) and Femmehysterique (which is from Dunedin, refreshingly different).  Do you have any good suggestions?

Best of the West (Island)