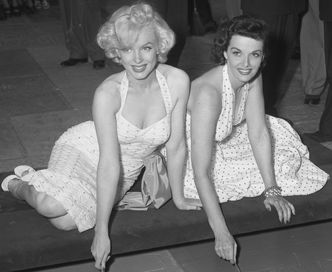 I know it’s not Trailer Tuesday, but I’m continuing for fashion-movie-theme.  I just watched the trailer for My Week with Marilyn.  The movie’s about a week Marilyn Monroe spent being escorted around Britain by a young man named Clark (played by Eddie Redmayne).  It’s set to be released soon, but won’t make it to NZ theatres until 2012.  I think it’s going to be one of my style-movies of 2012, (a la Coco Avant Chanel or The King’s Speech).  I love Marilyn Monroe – even if she led a very tragic life, she did invent glamour as we know it!   And it stars both Michelle Williams (as Marilyn) and Emma Watson (as Lucy the wardrobe assistant) who have both become modern fashion icons – haven’t they?!

Maxed out your reserves on your library card?

Newish to the e-book Library