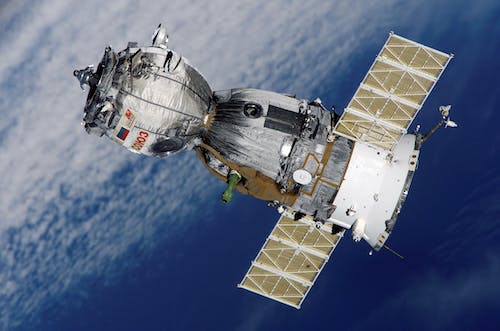 May and June 2021 are busy months in space. At the beginning of May, there was news that a large piece of space junk may hit New Zealand (it didn’t!), and on 26 May a super blood moon occurred. Then on 10 June an annular solar eclipse occurred.

So what on Earth is space junk, a super blood moon and an annular eclipse?

Everywhere humans go, we seem to leave rubbish behind… and space is no different! In the 60 years since man first managed to blast off and orbit the Earth, and so starting the space industry, we’ve managed to leave more than 500, 000 pieces of junk behind, which are larger than a a marble, orbiting around our planet. There are bits of used rockets, broken satellite parts, and even tools that astronauts may have lost during spacewalks. One of the biggest problems is that as the number of objects orbiting Earth increases, so do the chances of a collision. Even small pieces of junk can cause problems. Hurtling around Earth at speeds of up to 28,000km per hour, small pieces of space junk have the potential to cause damage to the International Space Station or the many satellites people on Earth rely on.

How do we clean up space? 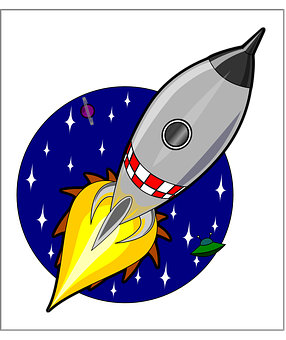 But bigger things like space stations and larger spacecraft might not entirely burn up before reaching the ground. However,  operators can plan for the final destination of their old satellites to make sure that any debris falls into a remote area. This place even has a nickname—the Spacecraft Cemetery! It’s in the Pacific Ocean and is pretty much the farthest place from any human civilisation you can find.

Technology is always changing and evolving, and NZ aerospace company RocketLab is developing reusable rockets that can be retrieved and used again. It’s still a work in progress, but hopefully soon this will become the norm!

The larger looking, red coloured moon that occurred on 26 May 2021 was caused by the rare combination of a lunar eclipse and the moon being at its closest point to earth in its orbit. The last time a Super Blood Moon occurred in Aotearoa was in 1982. 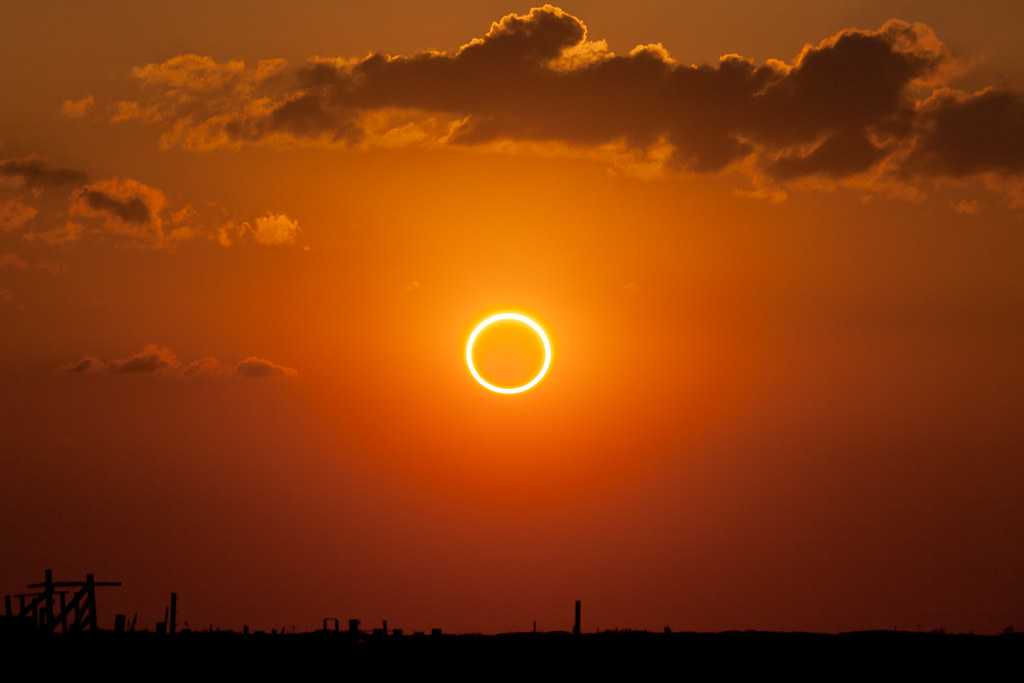 END_OF_DOCUMENT_TOKEN_TO_BE_REPLACED

My favourite character is Elroy because he always skips school and he always has parties with his friends. I liked it when Elroy played a prank on his dad to make him a baby. I recommend this book to people who like reading humor and comics. I give this book a rating of 5 out of 5.