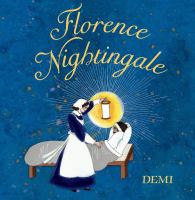 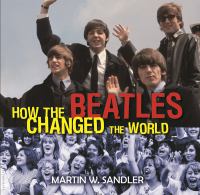 Team New Zealand have won the Louis Vuitton Cup in San Francisco, beating team Luna Rossa. This means that we get the chance to sail against Oracle Team USA to win The America’s Cup – the oldest trophy in international sport.

The America’s Cup was originally awarded in 1851 by the Royal Yacht Squadron for a race around the Isle of Wight in England, which was won by the schooner America. The trophy was renamed the America’s Cup after the winning yacht.

The America’s Cup challenge is now normally held every 4 years, and is hosted by the country who won the cup during the last challenge. Those competing for the cup must first race each other -the best team wins the Louis Vuitton Cup, and this means they get to challenge the last winner for the America’s Cup.

Here’s a bit of recent history about New Zealand’s involvement:

Team New Zealand have won the America’s  Cup twice before. In 1995 they beat team Young America and brought the cup to New Zealand. In 1999 they managed to successfully defend the cup in Auckland’s Waitemata Harbour and keep it in New Zealand. But in 2003 they lost to team Alinghi, and the cup left New Zealand.

Alinghi, from Switzerland, was the first European team to win in 152 years! In 2007 Team New Zealand won the Louis Vuitton Cup and the chance to challenge Alhingi for the America’s Cup. The event was held in Spain, and was the first time since the original event in 1851 that is had been raced in Europe. Unfortunately, Team New Zealand wasn’t successful and Alhingi managed to hold on to the cup.

It gets a little complicated here… There were some yacht clubs that fought with Alinghi about the Cup. To keep it simple – in 2010 a trimaran boat named USA-17 challenged Alhingi for the cup and won it – returning the cup back to America, where it is now being fought over again in San Francisco this year.

You can follow the America’s Cup event on the official website and Team New Zealand on their official site.

The New Zealand Herald will have all the latest news.

The first race of the America’s Cup challenge will be on Saturday 7th September.

For more facts about the Olympics and some fun games have a look at this site here.

If you are interested in some books about sailing or New Zealand sailors have a look at the ones below! 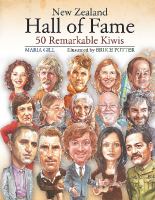 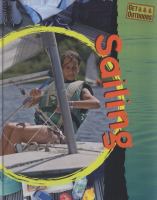 Swallows and Amazons by Arthur Ransome

It was really good. They go around sailing and they fight in a war. They make a guy on a houseboat walk the plank. There are 2 pirates. 4 stars.

Review by Philip of Tawa