Apart from school holidays, there are other holidays in New Zealand that everyone gets to enjoy – even the adults! These are called Public Holidays and they must be enacted into law under the Holidays Act 2003 to be official public holidays. 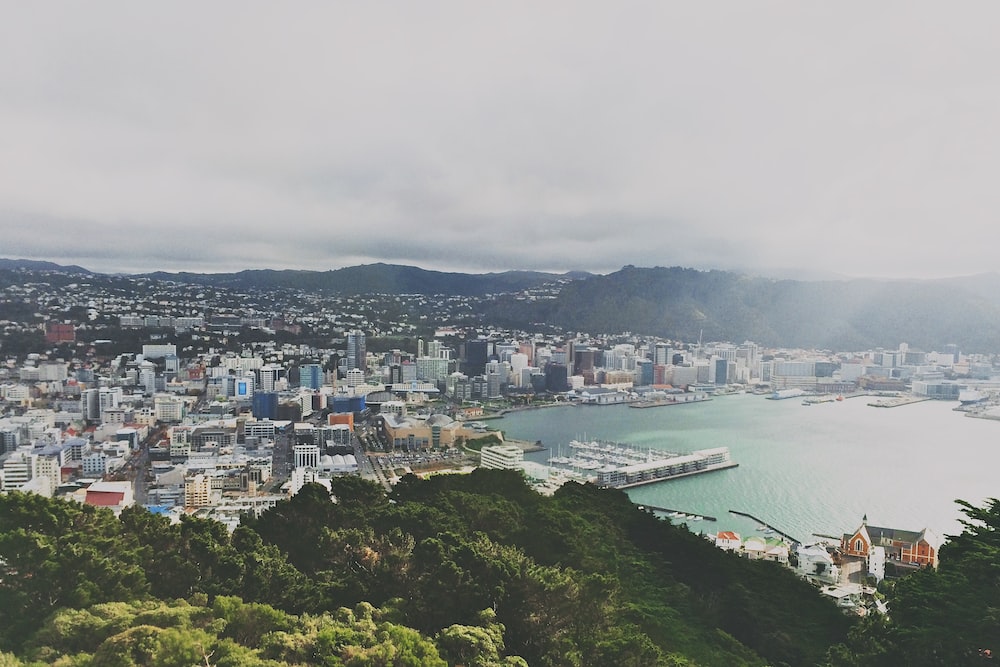 Wellington Anniversary Day is regional holiday celebrated on the fourth Monday in January. The holiday commemorates the arrival of the first settler ship to New Zealand on 22 January 1840.

But there are also public holidays that are observed throughout New Zealand. Starting with the national holiday that’s coming up very soon (Labour Day), here’s a list all of New Zealand’s official holidays:

Labour Day falls on the fourth Monday of October, so in 2021 it will be on Monday 25 October. New Zealand Labour Day is a holiday commemorating the fight for an eight-hour working day and New Zealand’s first Labour Day holiday was celebrated in 1890. Before that, often a working day could be very long with only a half-day or one day off a week.

According to NZHistory, the changes were started by a Wellington carpenter called Samuel Parnell. The story goes that Purnell was hired by a shipping agent, who commissioned him to construct a new store for him. Parnell agreed-but stipulated some terms of his own. He is famously said to have answered:

“There are twenty-four hours per day given us; eight of these should be for work, eight for sleep, and the remaining eight for recreation and in which for me to do what little things they want for themselves.”

Christmas Day is an important festival in the Christian Calendar where they celebrate the birth of Jesus Christ – a pivotal deity in the Christian faith. Christmas in New Zealand is less about snow and sleigh bells and more about sun, sand and barbecues in the backyard! The name Boxing Day comes from a time when the rich used to box up gifts to give to the poor, their servants and tenant farmers.

Due to its geographical position close to the International Date Line, New Zealand is one of the first countries in the world to welcome in a new calendar year.

Waitangi Day marks the anniversary of the initial signing – on 6 February 1840 – of the Treaty of Waitangi, which is regarded as the founding document of the nation. The first Waitangi Day was not celebrated until 1934, and it was made a national public holiday in 1974.

Easter is traditionally celebrated on the first Sunday following the full moon that lands on or just after the spring equinox. Easter is a Christian holiday that celebrates the belief in the resurrection of Jesus Christ (see Christmas Day and Boxing Day, above).

Anzac Day, for both Australians and New Zealanders, first started in 1916 to commemorate those that were killed in the World War 1 (“The Great War”). Now we remember  all New Zealanders and Australians who served and died in all wars, conflicts, and peacekeeping operations. There are dawn remembrance services all around the country which New Zealanders old and young are attend. ANZAC stands for Australian and New Zealand Army Corp.

The day has been celebrated since 1788, when Arthur Phillip, Governor of New South Wales (Australia), declared a holiday to mark the birthday of the king of Great Britain. Until 1936, it was held on the actual birthday of the monarch, but, after King George V died, it was decided to keep the date on the second Monday in June.

New Zealand’s history and how it’s public holidays came about, is a fascinating thing. Why not check out:

Labour Day / Boon, Kevin
“Outlines the history of the eight-hour working day in New Zealand and the role of Samuel Parnell in bringing this about. Looks at working conditions and labour relations in New Zealand, including sweatshops, the 1890 maritime strike, the Waihi Miners’ strike of 1912, the Great Strike of 1913, and the 1951 waterfront dispute.” (Catalogue) 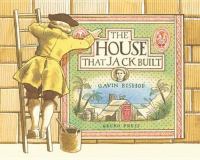 The house that Jack built / Bishop, Gavin
“Uses the cumulative nursery rhyme, about the chain of events that started when Jack built a house, as a metaphor to illustrate the arrival and settlement of the European settlers in New Zealand during the early 19th century. Includes references to Maori folklore.” (Catalogue)

Illustrated history of New Zealand / Stenson, Marcia
Contents include: How we know about the past — Land of birds — Arrival of the Māori — Māori settlement — European explorers — Sealing, whaling, timber and trade — Missionaries and musket wars — Treaty of Waitangi — Pioneer settlers — Gold — Conflict between the races — Political changes — Changing ways of earning a living — Fighting outside New Zealand — Bad times and the role of the government — Disasters — Changes in our lives — Changes in Māori lives — Some of our heroes and heroines — How has human occupation affected New Zealand? (Catalogue) 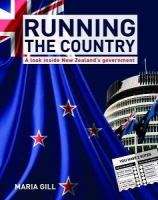 Running the country : a look inside New Zealand’s government / Gill, Maria
“From the Bill of rights to the way we vote, from parliamentary headquarters to local council – and everything in between – Maria Gill explains our system of government. You will discover facts about laws, our currency, voting at the elections and the role of the media. There are fascinating profiles of New Zealand leaders, illustrated by cartoonist Malcolm Evans, along with photographs, amazing statistics and useful “google this” internet links to find out more. This revised edition brings us right up to the new Labour Government of October 2017 (in coalition with New Zealand First and The Green Party).” (Catalogue) 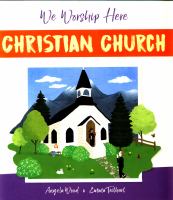 Christian church / Wood, Angela
“What is a church for? Who is Jesus? What is the Bible? What happens in a church service? All these questions and more are explored in this first introduction to the religion of Christianity. The We Worship Here series introduces children aged 6+ to the main religions of the world. Each book features information about beliefs, values and the ways people worship. The books are clearly and sensitively written, checked by expert consultants and the text is supported with beautiful illustrations.” (Catalogue)

If I ran the country / Knight, Rich
“Congratulations! You’ve just become the leader of your own country! There are a lot of decisions to be made, and not long to make them. The good news is you’ve got your hands on this funny, fact-packed book, covering everything you need to know to rule effectively – no matter where in the world you are. But it’s not just about political systems, elections, climate change, justice and all those other things we hear politicians talking about. You also need to learn how to lead. With essential life and leadership skills and tips – from teamwork, confidence and compassion to discovering who you are and what you believe in – If I Ran The Country answers all the questions most often posed by first-time top dogs like you. You’ll be ruling like a pro in no time!” (Catalogue) 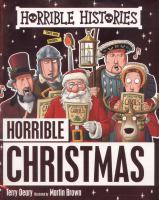 Horrible Christmas / Deary, Terry
“The complete horrible history of Christmas tells tales from the dark days when the Puritans tried to abolish Christmas, to Christmas in the trenches when the British and Germans traded bullets for footballs. Plus dreadful jokes, rotten recipes, and a Christmas quiz!” (Catalogue) 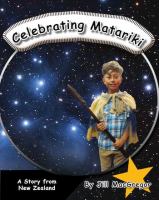 Celebrating Matariki / MacGregor, Jill
“In New Zealand, Mataraki is a time to remember ancestors and traditions of long ago. Maori iwi celebrate Matariki in different ways at different times. Tamarau and his friends share some ideas and activities for celebrating Mataraki.” (Catalogue) 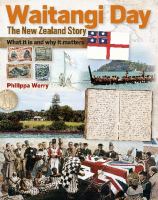 Waitangi Day : the New Zealand story : what it is and why it matters / Werry, Philippa
“Reviews the historic events behind the signing of the Treaty of Waitangi in 1840 and charts the celebrations, tensions and protests witnessed in the years that followed, concluding with a summary of the Waitangi Day events held around the country on 6th February today” (Catalogue)