To Night Owl – from Dog Fish
A story about two girls, Bett Devlin and Avery Bloom, whose dads fall in love. The only problem with that, is that at first, their daughters don’t want anything to do with each other. The girls try, try and try to prevent their dads from meeting again, but fail until a motorbike trip in China makes their dads realise that they are not made for each other. But, by then, their children have begun to understand each other very well to the point of becoming very good friends.
This story is written only in letters/Emails, though still very understandable. I like the style of this story, how letters alone can describe an incredibly detailed story to you.
A book for people who want to read something else.

What will goats like if it’s Valentine’s Day? Mr. Goat wanted to give things that people wouldn’t like for Valentine’s Day to his dear love. Try and give this book a try to find out what he gives his love.

I think its going to be a nice story because its a Valentine story.

Roses are red, violets are blue; You love your library, we love you too! <3

February 14th is Valentines Day, a special day of the year observed around the world to celebrate love; it’s a great opportunity to remind loved ones, friends and family how much they mean to you.  Many people choose to do this by giving greeting cards or gifts.

Encyclopedia Britannica (which you can access through Wellington City Libraries MyGateway Databases) tells us that “according to an old European legend, 14 February is the day when birds pair off each year to start their new families”, awww!  And that “Valentine’s Day got its name from the Roman Catholic church, which honours two saints named Valentine on 14 February.”

For those of you who want to have a go at making your own original Valentines gifts, the library has a great range of books.  How cool would a handmade Yoda origami pressie be?!!  Here’s a few books you might like – happy crafting everyone! 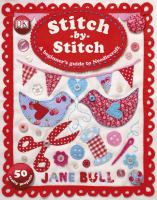 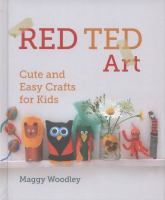 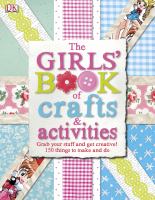 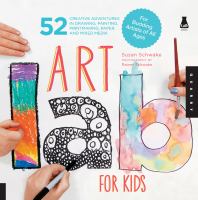 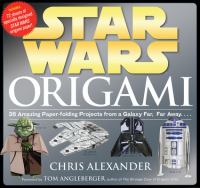 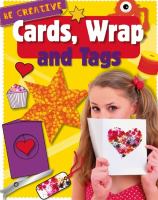 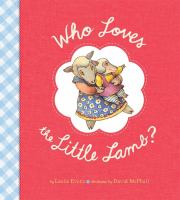 Who Loves the Little Lamb? By Lezlie Evans

It is all about little animals crying and saying: who loves me? And their mothers say: I do. Then right at the end…now you have to read it for yourself so I do not spoil it for you. 5 stars

Review by Stormee of Kilbirnie