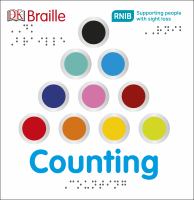 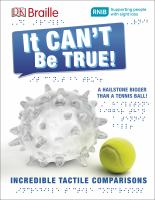 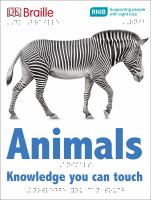 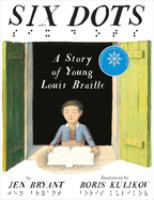 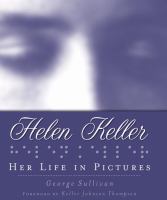 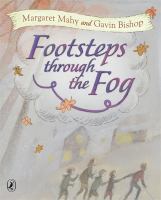 This was an amazing book. it has hundreds of different inspiring stories of women who have changed the world. I have lots of favorites so I wouldn’t be able to choose, when I’m bored I flip to a random page in the book and read the story.

Reviewed by Ellie from Miramar and Seatoun School , 11 years old 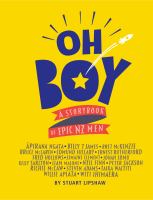 This is a inspiring book recommend it to all types of readers who want to find a idol. Magnificent stories! 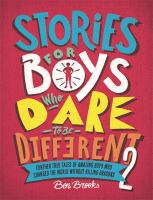 Stories for boys who dare to be different. 2 : further true tales of amazing boys who changed the world without killing dragons by Ben Brooks

This is an amazing book, where real-life heroes’ stories tell us all about them. From old to new, a hero is a hero. 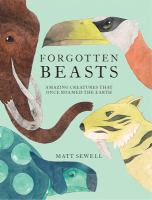 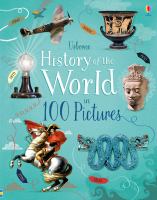 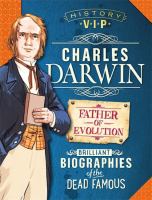 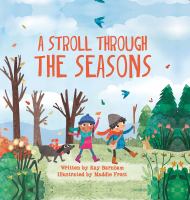 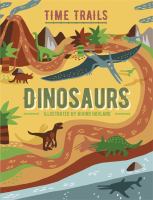 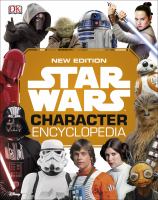 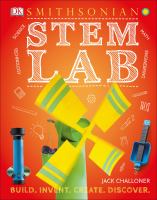 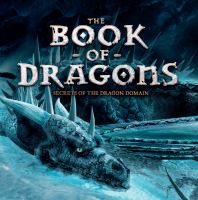 The book is about great girls and women. My favourite story is called Coy Mathis, a transgender, It is about Coy likes girls stuff and turns into a girl. When school started the teacher said she could either use a boy’s bathroom or a disable bathroom. The parents asked the judge, and the judge said she could use whatever bathroom she wants. and they threw a big party.

i like this book because it just shows that, yes girls can be as good as boys and sometimes better.

Reviewed by Evie from Island Bay and Other , 11 years old 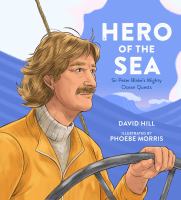 I thought it was quiet cool to hear about peter blake. He sounded like a fun man wearing red socks

Reviewed by Lucy from Wadestown and Wadestown School , 6 years old

I loved reading about famous and amazing woman from around the world. I don’t normally read non-fiction but with this book I was gripped. Authors to activists this book has something for everyone. I think this book could be read by anyone.