Spring is in the air! A season of new beginnings, rebirth …. and exercise! Why not spring into sport with Play Smart, where you’ll get active, have fun and learn about science. Guaranteed to help you ace in P.E.,  science and possibly be a future contender of the Olympics. 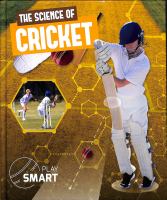 The science of cricket.

“How you ever wondered how to score a glorious goal make a perfect pass or hit a winning wicket By looking at angles forces distances and mass this series will teach you how. From hitting and kicking to running and jumping we will explore a variety of sports and the science behind them giving you all you need to know to Play Smart.” (Amazon). 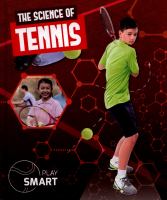 The science of tennis.

“How is a tennis player is able to hit the ball and have control over it? Questions such as this are answered in this exciting look at the science behind tennis. Readers learn how to execute certain serves, such as a forehand serve and backhand serve, using a deeper understanding of physics. Detailed diagrams explain the science behind what happens before and after the tennis ball is hit with the racket. This creative guide to science curriculum topics includes graphic organizers, a thorough glossary, and delightful, full-color photographs that depict the thrilling intersection of science and sports.” (Catalogue). 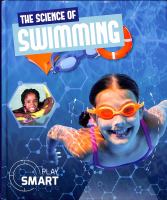 The science of swimming.

“In swimming, there are multiple scientific concepts at play, such as density, gravity, momentum, and buoyancy. Readers learn about these concepts and more with this engaging guide to the science behind swimming. Useful diagrams display how to execute the perfect push-off from the wall of a pool, how to swim successful strokes, and how to do a cannonball. Informative fact boxes, helpful graphic organizers, and full-color photographs provide additional information. Readers will be thrilled by visual examples of science concepts in action. This high-interest approach to science curriculum topics will resonate with young readers.” (Catalogue). 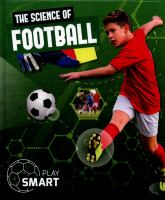 The science of football.

“How you ever wondered how to score a glorious goal, make a perfect pass, or hit a winning wicket? By looking at angles, forces, distances and mass, this series will teach you how.” (Catalogue). 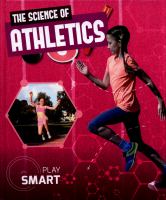 The science of athletics.

“There are lots of athletic events. They include running, throwing different objects and jumping in different ways. Are you ready to learn all about science behind athletics?” (Catalogue).

This year at the Paralympic Games the New Zealand team absolutely nailed it! In fact, we came 13th place overall – rather impressive for a country with such a small population!

Our incredible athletes did particularly well in the athletics and swimming events, making up for a whopping 19 out of our total 21 medals. Lets have a look at our medal winners……. 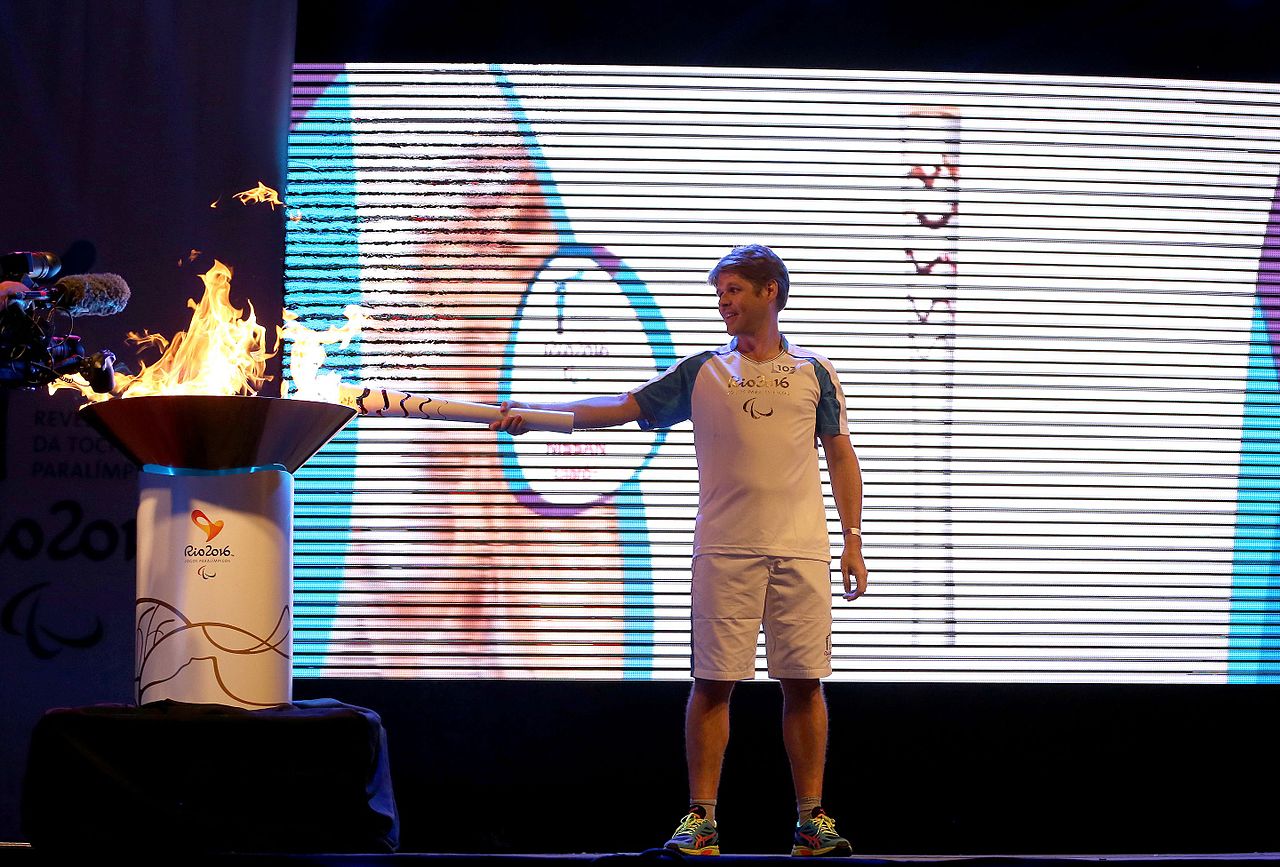 Sophie Pascoe, our very own swimming sensation, made history as the most successful New Zealand Paralympian ever. Sophie won gold medals in the women’s 100m backstroke, 100m butterfly and 200m individual medley, as well as silver medals in both the women’s 50m freestyle and 100m freestyle.

Nikita Howarth, New Zealand’s youngest ever Paralympian, also won multiple medals in the pool, scoring herself a gold medal in the women’s 200m individual medley and a bronze in the 50m butterfly.

Now onto the athletic wins. Liam Malone, the dude on blades, came first in the men’s 200m sprint as well as the men’s 400m, and second in the 100m, earning him two golds and a silver medal.

William Stedman won multiple medals in running events too, coming third in both the men’s 400m and the men’s 800m. 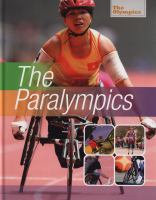 Several of our female paralympians also had success in the athletic category. Anna Grimaldi won gold in the women’s long jump, Holly Robinson scored silver in the women’s javelin throw, and Jessica Hamill came in at third place in the women’s shot put event.

And lets not forget cycling duo Emma Foy and Laura Thompson who won silver in the women’s individual pursuit at the end of week one, and bronze in the women’s road race in week two.

What a fantastic couple of weeks we had at the Paralympic Games 2016 in Rio. The New Zealand team did an amazing job and managed to smash the target of 18 medals, winning 21 overall. Huge congratulations to all the athletes for their hard work and dedication, you have done our country proud!

Did you know that athletics is the biggest Olympic sport?  A massive 2000 athletes will compete across a range of track, field and road events.  These include sprints, hurdles, relays, shot put, high jump, pole vault and marathons.  It’s an extremely technical sport and athletes have to be very precise with their performance in order to win.  It’s also a lot of fun – many of you may have given these sports a go on your school athletics days.

One of our most well known field athletes is Valerie Adams who has won an amazing three world titles in Shot Put – two Commonwealth Games gold medals and an Olympic gold medal at the 2008 Beijing games.  Check out this Olympic profile on Valerie Adams to find out more information and to see some amazing shot put action shots.

Come along to the library for our free school holiday activities all about Paralympics and Olympics 2012.  Meet a Paralympian and try out their special sporting equipment!  For more information phone 499 4444 or visit us online. 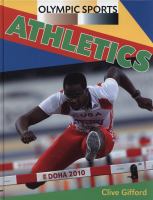 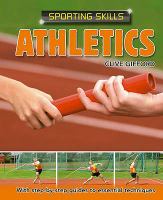 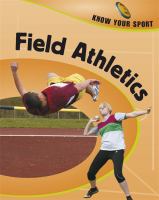