Did you know that archery is the proper name for Katniss Everdeen’s special skill with the bow and arrow in The Hunger Games series? Archery has been a popular competition sport since ancient times. The Chinese, Egyptians, Romans, Greeks and Persians all used a bow and arrow for hunting, warfare and competition. Archery was very popular in medieval England, and archery tournaments were held. Robin Hood, as well as being a famous outlaw, was also known for being an excellent shooter with a bow and arrow. 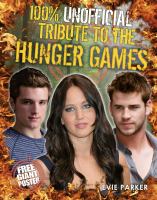 Archery first became an Olympic sport in 1900, but it stopped being an Olympic sport for 50 years before being reintroduced in 1972. Archers compete on an outdoor range, and have to shoot 72 arrows at targets 70 metres away. Each target is 122 centimetres in diameter, and has 10 rings inside it, each 6.1 centimetres wide. Each ring increases by one point, until you get to the centre, the bull’s eye, which is worth 10 points. 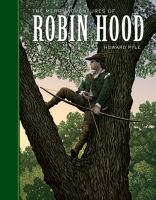 Men and women both compete in archery in individual, and in team tournaments. The female competitors from South Korea are very good; they have won every women’s individual gold medal from 1984 to 2000. The South Korean women’s team have won every team event since 1988 as well.