It’s less than four weeks until Christmas. In the mood for a Christmas themed DVD to watch during the holiday season? Check this weeks Top 5 Must see Christmas DVDs!

Stay tuned for more “Top 5 Must see Christmas DVDs for Children.” from now until Christmas.

On the outskirts of Whoville, there lives a green, revenge-seeking Grinch who plans on ruining the Christmas holiday for all of the citizens of the town.  Based on the book “How the Grinch stole Christmas” by Dr. Seuss and the second screen adaptation of this story. A mixture of humour and Christmas cheer. 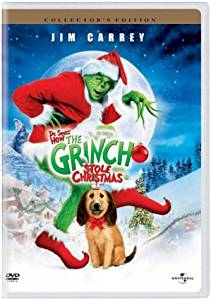 Also check out the trailer to the upcoming release of  the third screen adaptation of The Grinch, in cinemas on the 29th of November. Looks hilarious! 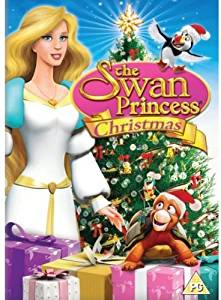 Princesses and Christmas’ rolled into one with The Swan Princess Christmas. “Princess Odette, Prince Derek and their trusted woodland friends reunite in this all-new adventure for their first Christmas celebration together! As the kingdom prepares for a festive holiday, the villainous Rothbart plots to destroy Christmas. Will the castle friends be able to stop Rothbart and save the day?” — container. 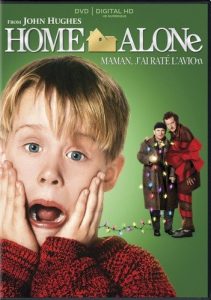 An oldie but a goodie!…  and one of my favourite movies from childhood. After the McCallisters mistakenly leave for the airport without youngest son, 8-year-old Kevin, (Macaulay Culkin) uses being ‘home alone’ to his advantage, by doing all his favourite things, eating his favourite food and finally being ‘the man of the house.’ But his excitement sours when he realizes that two con men (Joe Pesci, Daniel Stern) plan to rob the McCallister residence, and that he alone must protect the family home. A Die Hard movie for kids! 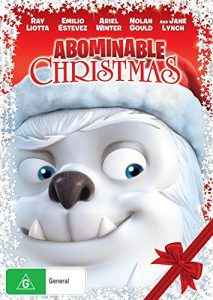 After two abominable snowkids are chased from their mountain hideaway by a scientist determined to capture them, they’re forced to spend Christmas with the most feared animal of them all–humans. 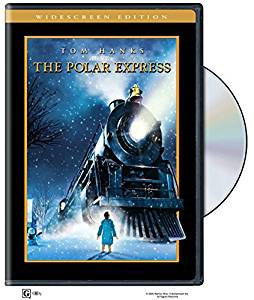 Based on the beloved book by Chris Van Allsburg, The Polar Express is about a young boy embarks on a magical adventure to the North Pole on the Polar Express. During his adventure he learns about friendship, bravery, and the spirit of Christmas.