Little People Big Dreams, written by Isabel Sánchez Vegara, is a collection of biographies with simple text and eye catching illustrations, about famous people, (mainly women), who pursued a dream no matter how impossible it seemed and who truly made a difference. Wellington City Libraries has various books by Sanchez in the collection and continues to grow with the edition of five new books from the series. 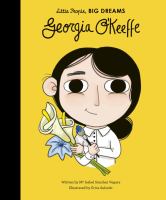 Presents information about Georgia O’Keeffe, from her childhood in Wisconsin where she developed her fascination with nature to her exhibits around the world. 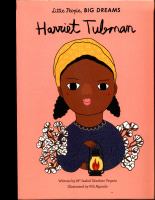 Presents information about Harriet Tubman, from her childhood in slavery to brave escape to the North and her work to help others escape slavery. 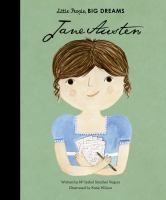 Presents information about Jane Austen, from her childhood in the English countryside to how her own heartbreak became the inspiration for “Pride and Prejudice.” 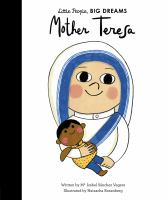 Presents information about Mother Teresa from her childhood, to dedicating her life to religion and caring for the sick and poor around the world. 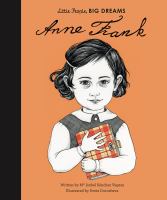 Anne Frank was born in Germany to a loving family. But when World War Two broke out, Anne and her family had to hide in a secret annex in Amsterdam. Here, Anne wrote her famous diary, describing her belief in people’s goodness and her hopes for peace. After the war, her diary captured the hearts of the public and she became one of the most important diarists of the 20th century. This story of her life features a facts and photos section at the back.