This post is dedicated to the world of lego, Pokémon, heroes and some good old movie trailers to feed and curb your big screen entertainment. 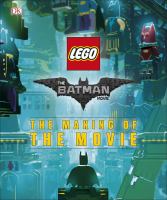 The Batman Movie: The Making of the Movie.

Calling all Lego and Batman fanatics!  Brace yourself… there’s another hot new non fiction book where the world of Lego, DC Universe and Da da da da da da da…Batman colides! The LEGO Batman Movie: The Making of the Movie tells the inside story of how Warner Bros. and the LEGO Group joined creative forces to bring Batman’s brick world to life. Also features exclusive insights from the filmmakers, animators, and LEGO designers. This book is in a word – COOL!

Also check out The Batman movie : the essential guide, where you can go behind the scenes and discover everything there is to know about The LEGO Batman Movie with this ultimate guide. Featuring the latest LEGO Batman set and minifigures. 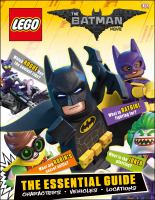 Also feel free to check out the latest movie trailer to The Lego Batman Movie, man oh man, after watching it multiple times, I still think it’s hilarious, especially when the Joker experiences a case of rejection and heartbreak from Batman, hmmm do I detect of hint of would-be bromance on the Joker’s part? 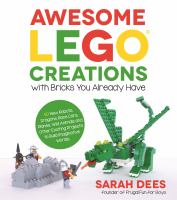 Awesome Lego Creations with bricks you already have.

Turn your pile of lego bricks into a day of fun!… especially when it’s a cold and miserable day. This book holds 50 new robots, dragons, race cars, planes, wild animals and other exciting projects to build imaginative worlds

Pokémon: Classic Collector’s Handbook describes the concept of the Pokémon battle, and presents descriptions of the original 151 Pokémon available to catch in the game. 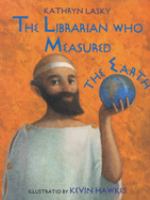 The librarian who measured the earth.

This book describes the life and work of Eratosthenes, the Greek geographer and astronomer who accurately measured the circumference of the Earth. This story is a celebration of curiosity and a tribute to the questing mind. 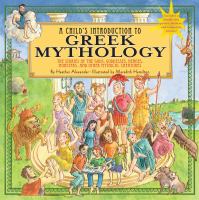 A child‘s introduction to Greek mythology : the stories of the gods, goddesses, heroes, monsters, and other mythical creatures.

This book presents an introduction to Greek mythology, discussing the roles of gods and goddesses, as well as the adventures of heroes and mythical beings.

Also check out the trailer for The Boss Baby. It is in a number words, funny, hilarious, innovative and where the lines of sibling rivalry are crossed and taken to the extreme. However instant sibling rivalry must soon be put aside when Tim, the older brother discovers that Boss Baby is actually a spy on a secret mission, and only he can help thwart a dastardly plot that involves an epic battle between puppies and babies.