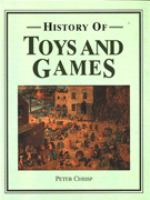 Everyone loves toys – yes even adults love them. I bet a lot of mums and dads out there have a special toy from their childhood tucked away in the cupboard somewhere.

If you had to pick a favourite toy, what would it be? Do you love lego, or Star Wars toys. Maybe you are a Barbie or a My Little Pony fan. Perhaps you have a drone that you fly around or do you prefer to ride on your bike or scooter.

Did you know that:

And last but not least did you know that LEGO is the world’s No. 1 tyre manufacturer. It produces 318 million tyres every year. That is 870,000 tiny tyres in a day. Wow that’s amazing!

There are heaps of cool books in the library about the history of toys as well as books that teach how to build and construct them.

So have some toy fun! 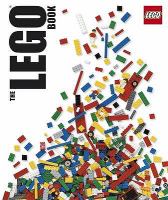 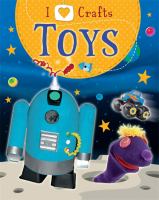 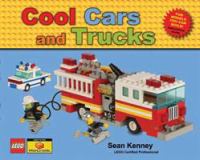