The Treaty of Waitangi was signed in the grounds of James Busby’s house in Waitangi, in the Bay of Islands. It was signed on February 6th 1840 and is considered by many to be the founding document of New Zealand. It was signed by 500 Maori Chiefs and the British Leaders representing the British Crown.

There were two different versions signed, one in Maori and one in English. The wording was not exactly the same. And so the words did not mean the same to both parties, this has caused many problems over the years. Especially as past Governments have not always abided by the Treaty agreements.

Since 1974 New Zealand has celebrated Waitangi Day On February 6th each year as a Public Holiday (which means you get a day off school!).

Some celebrate it by re-enacting the treaty signing at Waitangi (in the Bay of Islands) others as a day to celebrate being a New Zealander.

What are you doing to celebrate Waitangi Day? 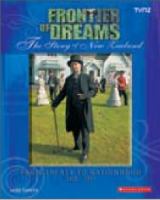 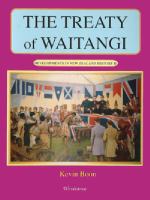