Hanukkah, or Chanukkah, is a Jewish festival that starts on the 8th of December and lasts eight days.  It celebrates the recapture of the Temple from the Greeks and its re-dedication. It also celebrates a miracle by which the Jewish people had only enough holy oil for one day, but it lasted for eight days.  To commemorate this, Jewish people who celebrate Hanukkah light candles in special nine-branch candelabrum known as a menorah.  One candle is lit on the first night of Hanukkah, two on the second, and then this continues until all the candles are lit. The candles themselves are not used for any other purpose, even to light the other candles in the Menorah, so the ninth candle is used to light all the others. During Hanukkah, special food is eaten such as latkes and sufganiyot, a pastry similar to a doughnut.  A game is also traditionally played during Hanukkah that involves a driedel, which is a spinning top. 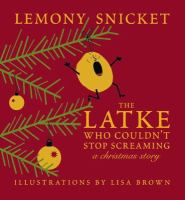 The latke who wouldn’t stop screaming

A latke is a potato pancake traditionally served at Hanukkah. This particular latke is very annoyed because people keep thinking he’s part of Christmas. He keeps explaining that Hannukah is completely different from Christmas, but no one listens! Will he ever find a happy ending? Of course, this book was written by Lemony Snicket (Of the Series of Unfortunate Events fame) so a happy ending may not be what you’re expecting.

Hershel and the Hanukkah Goblins 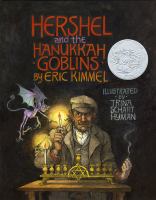 Hershel of Ostropol is tired and hungry.  It’s the first night of Hanukkah and he’s cold and hungry. Luckily he finds a small village, but goblins are stopping the villagers from celebrating Hanukkah! But Hershel isn’t afraid of goblins, so he sets off to fight them. Eventually the Goblin King comes to fight him, but Hershel has a plan. 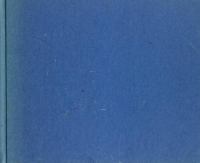 This lovely picture book follows a family’s preparations for Hanukkah. They light the menorah, make delicious food and decorations for their holiday meal.  It’s told in simple rhyming language and is great for younger readers.