Yesterday Tongariro, a large volcano in the middle of the North Island, erupted. Scientists had been expecting some volcanic activity from Ruapehu, a volcano next to Tongariro, and the Tongariro eruption was a little surprising.

New Zealand has many volcanoes because we are located on the edge of the pacific ring of fire. The volcanoes located in the middle of the North Island – Ruapehu and Tongariro are some of our most active.

Tongariro is 1,978 metres high and first erupted 275,000 years ago. It is made up of at least 12 separate cones. Ngāuruhoe, which most people think of as a separate mountain, is actually one of Tongariro’s cones (the most active one) and has itself erupted more than 70 times since 1839 (the last eruption from Ngāuruhoe was 1973-1975).

Did you know that scenes from The Lord of the Rings movies were shot on and around Mt Tongariro? Cool!

Te Ara – the Encyclopedia of New Zealand has some great info about New Zealand’s volcanoes – you can find out about why we have so many, where they are, the different types, historic eruptions and how the active ones are monitored.

GNS Science has a great page about New Zealand Volcanoes. These are the guys who do all the monitoring and scientific work around our volcanoes. Check out this cool video explaining about our volcanoes.

And don’t forget that if a volcano erupts in your area that you’ll need an emergency plan to help you get through. Civil Defence have some great advice about this on their site. Similar to be prepared for an Earthquake, but with a few key differences.

Of course there are books! Lots of books! Here are some of my favs: 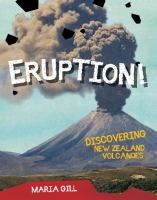 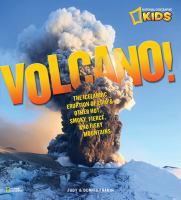 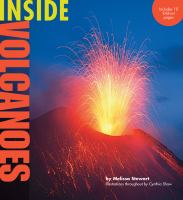 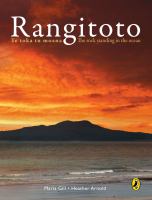