The countdown to the London 2012 Olympic Games is on!  The games commence on July 27th with a spectacular opening ceremony opened by Queen Elizabeth and Prince Philip and will finish with a closing ceremony on 12th August.

The modern Olympic Games are a huuuge international event (the biggest sporting event in the world in fact) held every 4 years in a specially selected city and they are planned years in advance.  It is estimated that the 2012 Summer Olympics will involve 10,500 athletes from 204 countries competing in 26 different sports with millions of spectators world wide.  Wow!!

Did you know this will be New Zealand’s 24th appearance in the modern Olympic Summer Games?  We first participated in 1908 and have been taking part ever since – and we’ve won a total of 86 medals – go kiwis!!!  Our 2012 athletes will be training incredibly hard right now, preparing themselves for the games – most athletes will have been training nearly their whole lives for this amazing opportunity.  We wish them all the best!

Here’s a selection of some of the awesome books we have about the modern Olympics: ready, set, go!!! 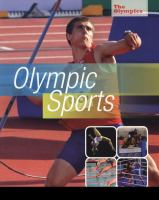 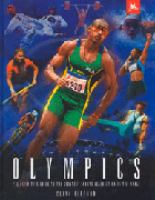 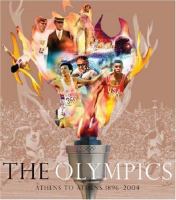