Here are some new movies & TV Shows recently added to our collection and available at our CBD Te Awe Library and selected Branch locations. 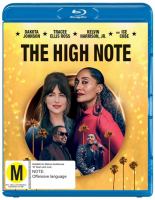 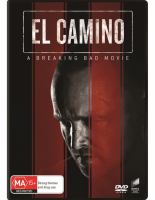 I’m Mark, the Customer Specialist for Music & Film at Wellington City Library. Here is some of the new and material we have been buying for the Music collection at our CBD Te Awe branch.
My colleague Neil & I decided to do a quick one line review of these titles. Do we actually carefully appraise & select the latest new music releases for your listening pleasure? Or do we just buy every third item on the list and hope it works out? Do we actually know anything about new music? Or are we just too old and think ‘Be-a-ba-dooby-do…’ is something Sinatra used to croon? Read on to find out…. 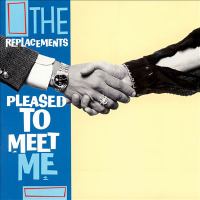 Pleased to meet me / Replacements
Neil: Welcome re-release of The Replacements album. A band that could have been as big as REM, but internal tensions prevented them from achieving this.
Mark: Pioneers of the whole Alt-rock ‘left of the dial’ genre, PTME deftly weaves in a wider array of genres and musical touches into their signature sound to great effect. 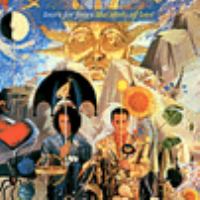 The seeds of love. / Tears For Fears
Neil: The Beatles of the 1980s – or so they wished. Even the cover emulates Sgt. Pepper. That said their anthemic tunes are currently getting a re-appraisal.
Mark: More musicians than machines was their aim with the wider scope & personnel of this polished album. However the seeds of breakup were sown during its sessions and it would be 10 years before they would record together again. 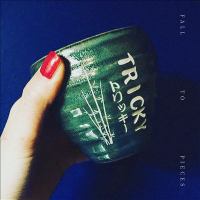 Fall to pieces. / Tricky
Neil: Tricky’s darkest album in years revolves around the death of his daughter. Intense, bleak and perhaps the best thing he has ever released.
Mark: Personal loss has sadly been the inspiration for great art and music, and this is no exception. Emotionally cathartic, but not an easy listen. 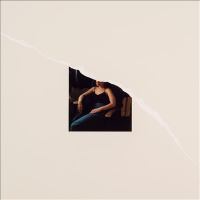 In memory of my feelings / Davies, Catherine Anne
Neil: Electronica artist The Anchoress shifts names & styles and collaborates with ex-Suede guitarist Bernard Butler to deliver a glam-pop album that moves effortlessly between the delicate and the swaggering.
Mark: Welsh musician/songwriter Catherine Anne Davies & Bernard Butler collab. Inexplicitly shelved for 4 years. Sounds like: If Chrissie Hynde fronted Suede. 2020 thanks you for your gift. 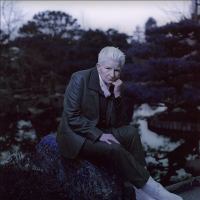 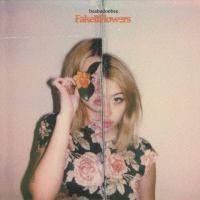 Fake it flowers. / Beabadoobee
Neil: Slacker tinged post punk reinvented by the Pavement obsessed Beabadoobee. Catchy singalong tunes that could have been in Scott Pilgrim the movie.
Mark: Next big thing Tik-Tok/Instgram sensation. Clever, relatable lyrics for young women or another warmed over 90s homage? Check it out to find out. Maybe with your daughter. If you both like Snail Mail. Or Soccer Mommy. Or Jay Som. 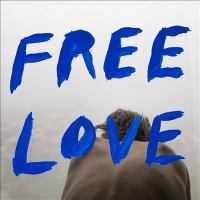 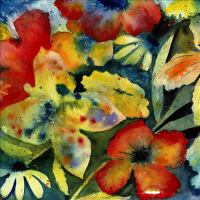 The Harry Smith B-sides.
Neil: Part of the legendary series of American folk recordings by Harry Smith. Done at a time when these folk songs were on the verge of being lost forever. American folk music’s DNA.
Mark: The literal flip sides to each of the recordings present on the original Anthology of American Folk Music.

Lovey. / Lemonheads
Neil: Another album from the vaults from the Boston ex-Punk band who went mainstream.
Mark: Reissue of their first album on Atlantic. The older punk style of The Lemonheads collides with the new directions of Evan Dando. Pre-cursor to the upcoming pop-fame of It’s a Shame about Ray. 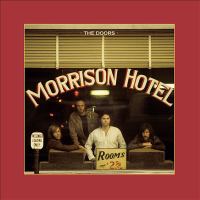 Morrison Hotel. / Doors (Musical group)
Neil: After the overproduced Soft Parade the Doors returned to their core hard driving blues style. Contains an hour of unreleased sessions.
Mark: Yawn. Yet another Doors reissue. You can check out of the Morrison Hotel. But you can never leave… 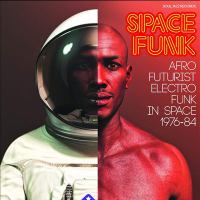 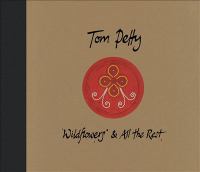 Wildflowers & all the rest. / Petty, Tom
Neil: Petty fans will welcome this reissue of the project he was working on before he died.
Mark: Critically acclaimed high water mark of his solo career finally gets a release after being derailed by lawsuits. The extra tracks (originally intended for a double album release) are as good as those on the original album. 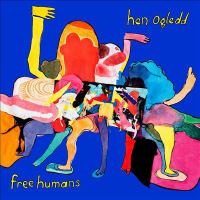 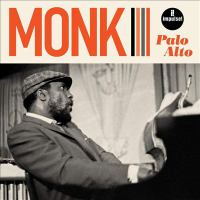 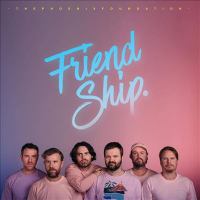 Friend ship / Phoenix Foundation
Neil: Their distinctive vocal and guitar styles are at the front of their latest release. As good as anything else they’ve previously done.
Mark: 1-800 Are you allright? Yes, now that the Phoenix Foundation are back. Collabs with Nada Ried & Hollie Fullbrook add another layer to this intelligent & fun return. 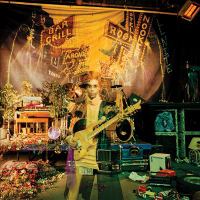 Sign “O” the times [deluxe]. / Prince
Neil: An extensive box set of Prince at his creative and innovative peak. Much of the additional material is as good as the original album. A must listen for any prince fan
Mark: Is an 8CD box set for one album too much? Not when it’s Price at his peak. From the 63 previously unreleased tracks you could easily compile another album as good as anything he ever released.