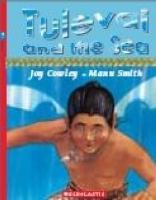 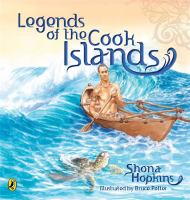 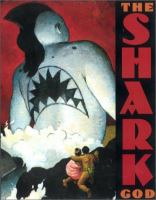 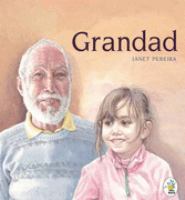 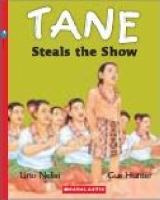 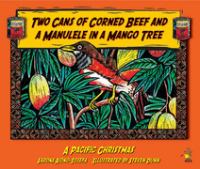 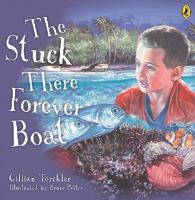 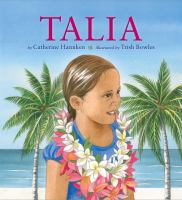 From magic- to gritty realism, poetry to epic prose, the minutiae of family life to the historical impact of political machinations, here are ten books written by Pacific writers, or with a Pacific setting and flavour.