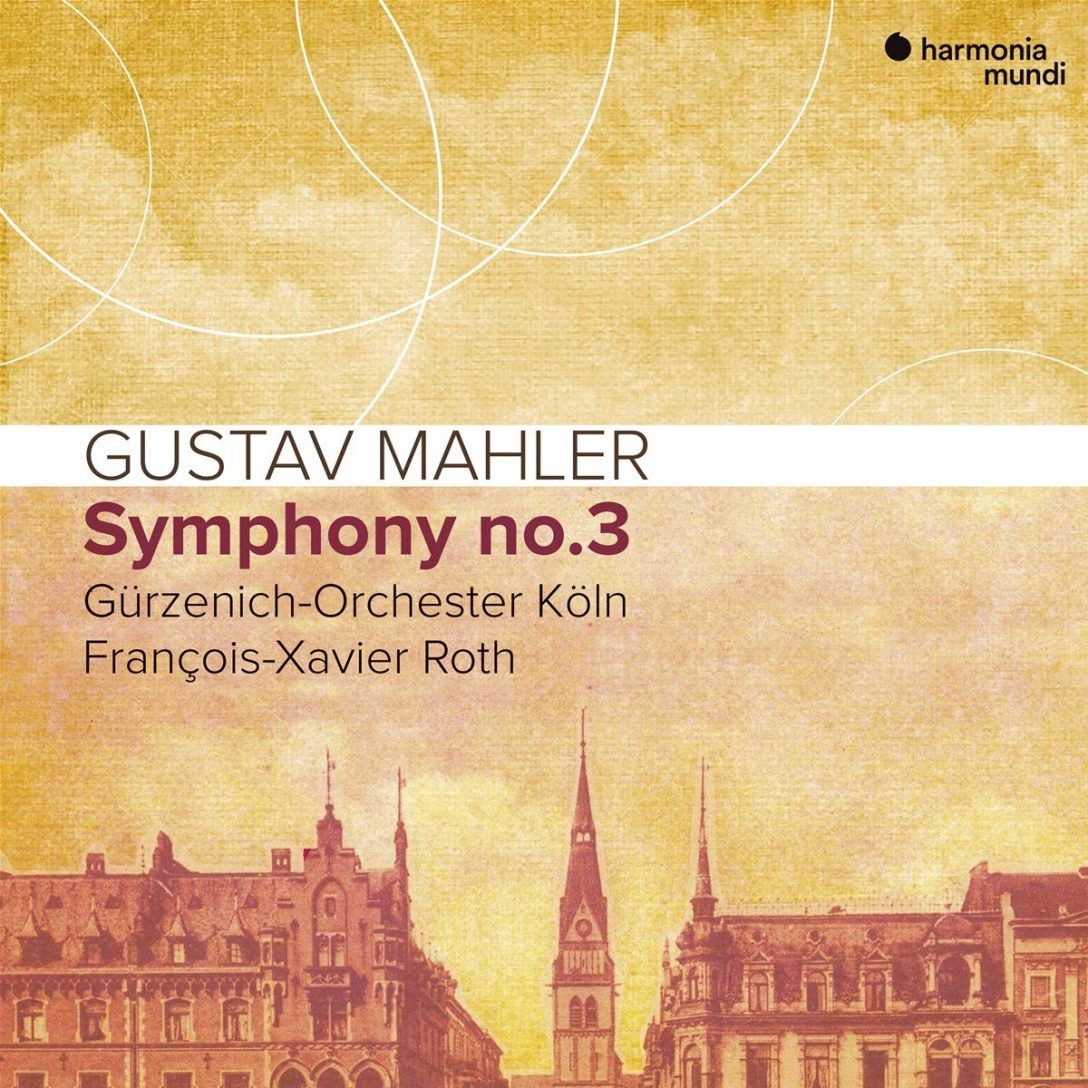 New music keeps coming to the Naxos Music Library; the most comprehensive collection of classical music available online. If you haven’t started streaming from them, please check our guide to streaming. Check out our recent picks below and enjoy streaming!

SHOSTAKOVICH, D.: Symphonies Nos. 6 and 7 / Korol’ Lir (King Lear) Suite (Hudgins, Boston Symphony, A. Nelsons)
Performed by: Boston Symphony Orchestra; Hudgins, William R.; Nelsons, Andris
“Andris Nelsons is the Music Director of the Boston Symphony Orchestra and new Gewandhauskapellmeister of the Gewandhausorchester Leipzig. With both appointments, and in leading a pioneering alliance between these two esteemed institutions, he is firmly underlined as one of the most renowned, exciting and innovative conductors on the international scene today. Nelsons and the BSO continue the acclaimed cycle with the ‘Symphonies Nos. 6 & 7’.” (adapted from amazon.co.uk)

BUXTEHUDE, D.: Membra Jesu nostri / Gott hilf mir (Ricercar Consort, Pierlot)
Performed by: Bayodi, Hanna; Keohane, Maria; Mena, Carlos; Pierlot, Philippe; Ricercar Consort; Thompson, Jeffrey; Vieweg, Matthias
“In 1680, Dietrich Buxtehude sent his friend Gustav Düben the score of ‘Membra Jesu Nostri’. In this perfectly balanced work, he addresses the senses directly, immersing us in the sufferings of Christ: we feel the hammer blows, the heart that stops beating. Through the genius of his music Buxtehude succeeds in moving us, enlightening us and instructing us in the profound meaning of the text.” (adapted from amazon.co.uk)

RACHMANINOV, S.: Préludes, Op. 3, No. 2, Opp. 23 and 32 (Giltburg)
Performed by: Giltburg, Boris
“Written over a period of 18 years, Rachmaninov’s sets of Préludes are a mirror and a record of his compositional development. With so rich a variety of character, colour, texture and mood, no two préludes are fully alike, and differentiation of tempo and register ensures that each prélude’s character is clearly defined. The first eleven pieces were conceived by Rachmaninov as a single cycle, and their full-hearted Romanticism contrasts with the significantly more angular, modernistic Op. 32. Whether evoking ballad or bell toll, the exotic or folk influences, the Préludes stand in the great tradition of works by Bach and Chopin written in all 24 major and minor keys.” (Naxos Summary)

HANDEL, G.F.: Acis and Galatea (1718 original version) [Opera] (Crowe, A. Clayton, Hulett, N. Davies, Budd, Curnyn)
Performed by: Budd, Jeremy; Clayton, Allan; Crowe, Lucy; Curnyn, Christian; Davies, Neal; Early Opera Company Orchestra; Hulett, Benjamin; Pierce, Rowan
“The award-winning Early Opera Company under the direction of founder Christian Curnyn celebrates the 300th anniversary of the premiere of one of Handels most sublime creations: Acis and Galatea. This unique interpretation is performed as Handel himself specified in the manuscript: supported by fourteen period instruments, the outstanding cast of singers takes on the solo parts as well as the magnificent choruses. This is Handel writing at his highest levels of intimacy and intensity; the music superbly supports the libretto’s evocative portrayal of the story, simultaneously restrained, economical, and deeply moving.” (adapted from amazon.co.uk)

DUBHLINN GARDENS (THE) (Besson, Van Mechelen, A Nocte Temporis)
Performed by: A Nocte Temporis; Besson, Anna; Van Mechelen, Werner
“The Dubhlinn Gardens: an evening in the high society of 18th century Dublin, where traditional music was civilizing itself for the salon This programme was inspired by the passion for traditional Irish music that flautist Anna Besson has felt since she was a child. Surprising as it may seem, it was playing the Irish flute that led her to study the baroque instrument For the past few years Reinoud Van Mechelen too has begun to train himself in the traditional Irish song. This twofold practice of early as well as traditional music has led the ensemble A Nocte Temporis to offer a programme that is both vivacious and extremely touching.” (adapted from amazon.com)

TRISTANO, F.: Tokyo Stories (Tristano)
Performed by: Guti; Portal, Michel; Shibuya, Keiichiro; Tristano, Francesco; U-zhaan, ; Watanabe, Hiroshi
“Born and raised in Luxembourg, Francisco Tristano is one of the most innovative pianists of today, performing from baroque to avant-garde. He has issued unique recordings from Deutsche Grammophon including the acclaimed ‘Bach Cage’, which can be listened from Naxos Music Library. He is a musician more like Ryuichi Sakamoto or Nils Frahm than a traditional classical pianist, and his new album is inspired by the city of Tokyo that he loves and has visited so many times. It’s another intriguing music; somewhere between classical, techcho and ambient, by the unconventional artist.” (Shinji) 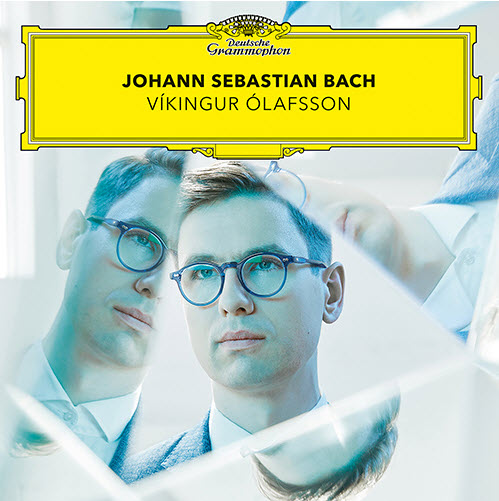 CLICK the green panel under NAXOS MUSIC LIBRARY.
They will ask you for your Library Card number and Surname to access the site.

On the main webpage you will find at the top 2 searches: one for new releases, the other for recent additions. These change constantly. If you are a fan of particular labels – then click on the left hand side list of LABELS.

PRESTO CLASSICAL is also the best site to see what has been released each week, with interviews, forthcoming releases. Worth subscribing to their weekly newsletter:

We have chosen 5 exemplary recent discs from the current Naxos catalogue that are performances from musicians that engage, and enthrall for their musicality, and individual performance. Start streaming now!