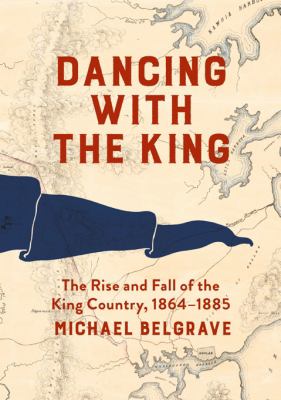 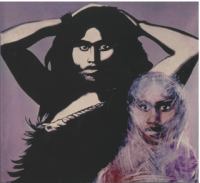 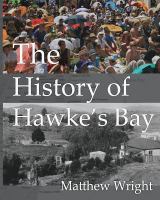 Our latest list of new Māori material includes an interesting fictionalised account of the Battle of Ōrākau, in both Te Reo and English by Witi Ihimaera. Pūkaki, a book about the Ngāti Whakaue ancestor has now been translated into te reo. A research publication on indigenous aspects of business and management include an overview of the environmental failures of the MV Rena written by Ella Henry.

Sleeps standing : a story of the Battle of Orākau / Witi Ihimaera ; with Hēmi Kelly.
“Both fiction and fact, this fascinating book is a kaleidoscopic exploration of the Battle of Orakau …The battle marked the end of the Land Wars in the Waikato and resulted in vast tracts of land being confiscated for European settlement … It is estimated that, at the height of the battle, 1700 immensely superior troops, well-armed and amply resourced, laid siege to the hastily constructed pa at Orakau. The defenders were heavily outnumbered with few supplies or weapons but, when told to submit, they replied- ‘E hoa, ka whawhai tonu matou, ake, ake, ake!’ ‘Friend, I shall fight against you for ever, for ever!'” (Syndetics summary)

Extinguishing title : Maori land rights, people, and perspective in post-colonial New Zealand / Stella Coram.
“Without question, British ‘settlement’ of the new colony created a demand for Māori land and, to facilitate the sale of the land, the “Crown set about transferring customary land into individual title… My concern is that another injustice is being created since rights to title, required of Māori by the Crown in order to retain their land, are being summarily dismissed.” (Preface, pp. xiii-xiv)

Tura and the fairies ; and, The overworlds and Tu : from Maori legendary lore / by Johannes Andersen.
“This book is a reproduction of an important historical work. Forgotten Books uses state-of-the-art technology to digitally reconstruct the work, preserving the original format whilst repairing imperfections present in the aged copy. In rare cases, an imperfection in the original, such as a blemish or missing page, may be replicated in our edition. We do, however, repair the vast majority of imperfections successfully; any imperfections that remain are intentionally left to preserve the state of such historical works.” (Syndetics summary)

Indigenous aspirations and rights : the case for responsible business and management / edited by Amy Klemm Verbos, Ella Henry and Ana Maria Peredo.
“Indigenous Aspirations and Rights takes an Indigenous perspective in examining the intersection of business with Indigenous peoples’ rights, in light of the UN Global Compact and the PRME. Indigenous rights include, but are not limited to, human, cultural, educational, employment, participatory development, economic, and social rights, rights to land and natural resources, and impacts on identity, institutions, and relations. This book illustrates three main aspects of business practices in relation to Indigenous peoples: learning from failure, unresolved issues and on-going challenges, and developing models for success.” (Syndetics summary) 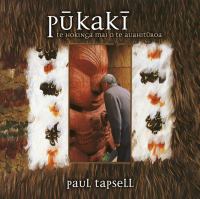