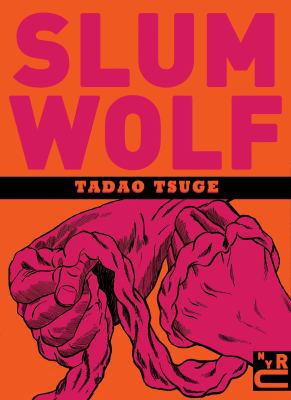 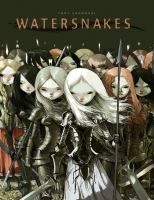 The following titles have been chosen from our monthly new fiction selections. They are all highly recommended for great reading.

The Kitchen / Ollie Masters, writer ; Ming Doyle, artist.
New York’s area known as The Kitchen, where the Irish gangs rule the neighbourhood, bringing terror to the streets and doing the dirty work for the Italian Mafia. The first volume, of this brilliantly illustrated graphic novel.

The trees / Ali Shaw.
A brilliantly realized dystopian fantasy. You may never look at trees the same way again.